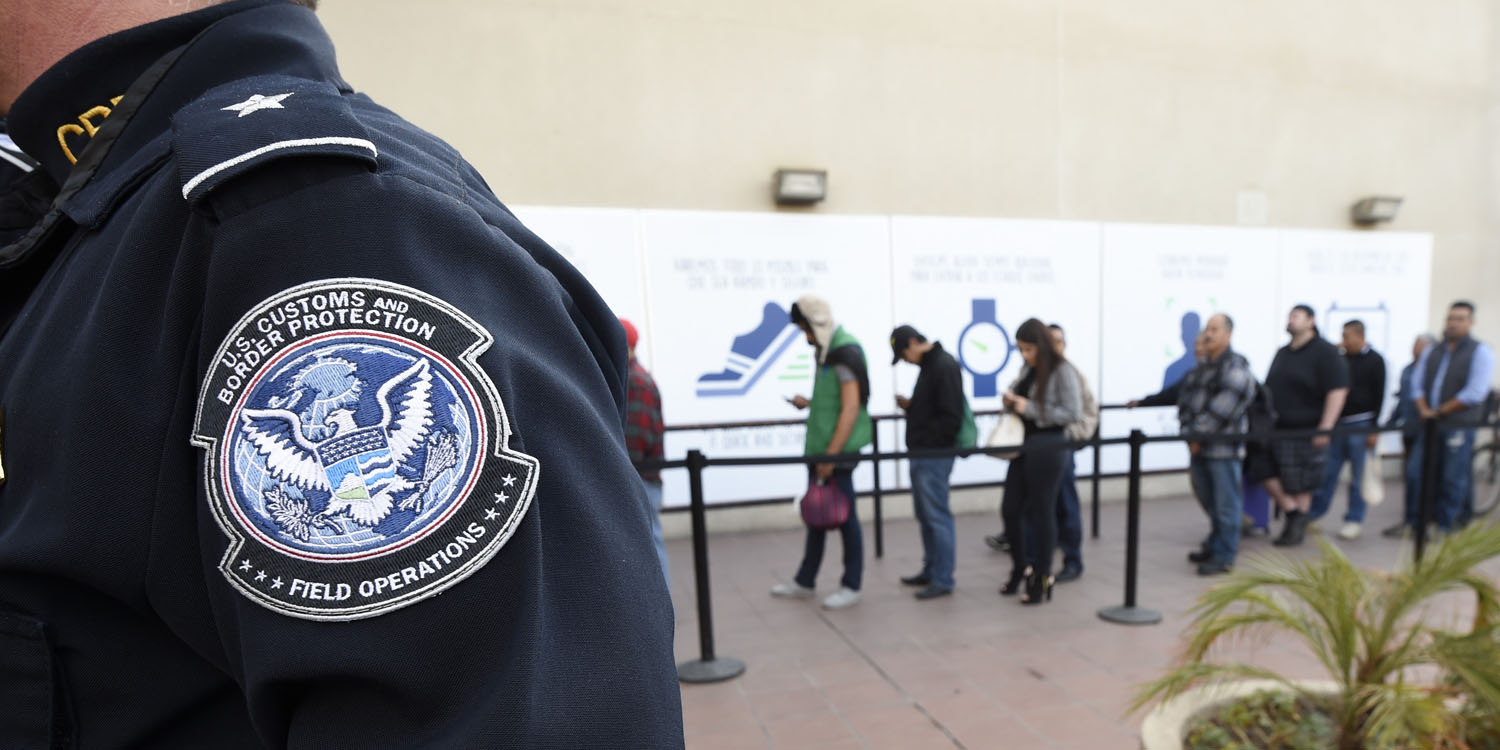 The BBC reports that agents asked her to unlock the phone at Immigration, and retained it when she refused to do so.

Rejhane Lazoja was stopped at Newark airport, New Jersey, after returning from a trip to Switzerland in February.

Her iPhone was seized by agents after she refused to unlock it for them […] According to legal documents, US Customs and Border Protection (CBP) kept the phone for more than 120 days before returning it to Ms Lazoja […]

The smartphone contained photographs of Ms Lazoja “in a state of undress”, as well as private messages from her lawyer.

The complaint alleges that the seizure and search were illegal.

Neither was there probable cause, nor a warrant [to search the phone]. Therefore, the search and seizure of Ms Lazoja’s property violated her rights under the Fourth Amendment,

It also states that the CBP has refused to say what has happened to the copy made of the data stored on the phone.