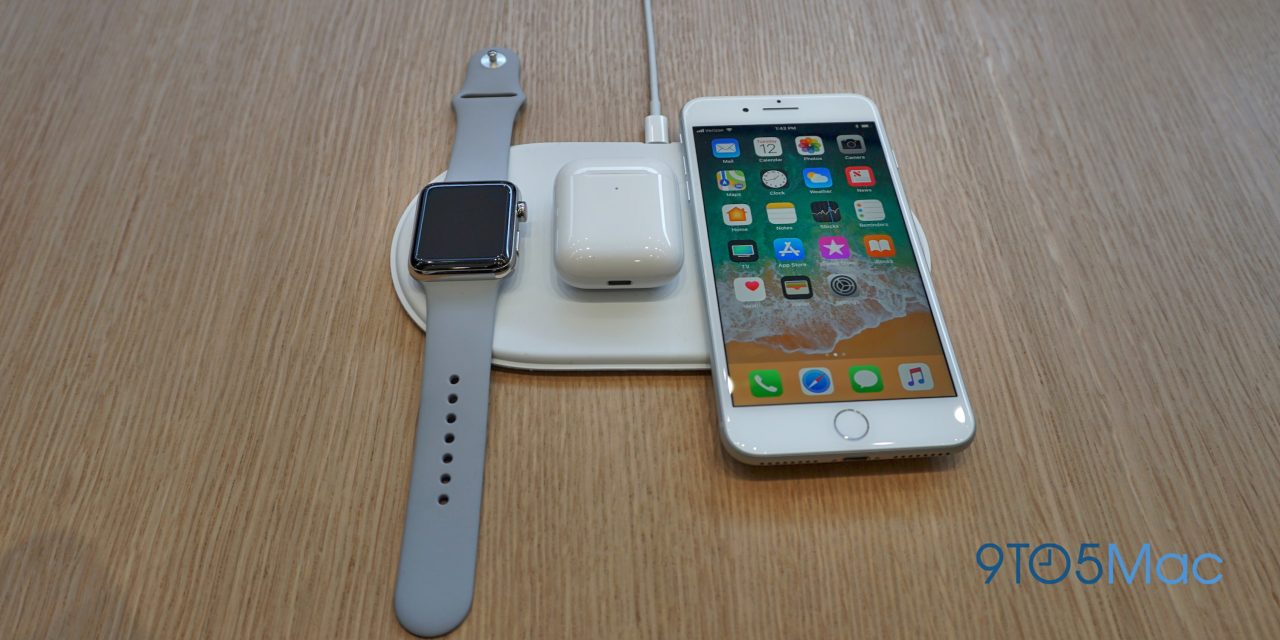 Barclays is out today with its latest predictions for Apple’s upcoming product launches. The firm says that we’ll see the new AirPods wireless charging case arrive as Apple debuts AirPower next month, corroborates previous reports that the 6.1-inch LCD iPhone will be delayed, and more.

Today’s note echoes earlier reports from Bloomberg and Ming-Chi Kuo. As we’ve heard from a few sources, rumors are pointing to a September release for the long-awaited AirPower. Barclays says that with AirPower, Apple will also launch the AirPods wireless charging case next month.

Barclays believes AirPods will continue to see strong demand with sales estimated near 26 million for this year. It has changed its prediction for a AirPods 2 release from 1H 2019 to Q4 2019.

As for iPhone, the report corroborates other reports like today’s from Kuo that the 2018 OLED iPhones are on track for a September release. However, the 6.1-inch LCD model will be delayed by a month with production starting by “late August into early September.” While we’ve heard that this year’s LCD model will drop 3D Touch, the note curiously predicts that all 2019 iPhone will lose the feature. It explains that plan isn’t finalized, but also doesn’t mention why Apple would make this change or if another feature would take its place. Perhaps hover touch is its replacement?

As for HomePod, Barclays forecasts that Apple will be saving the launch of a more affordable model for next year.