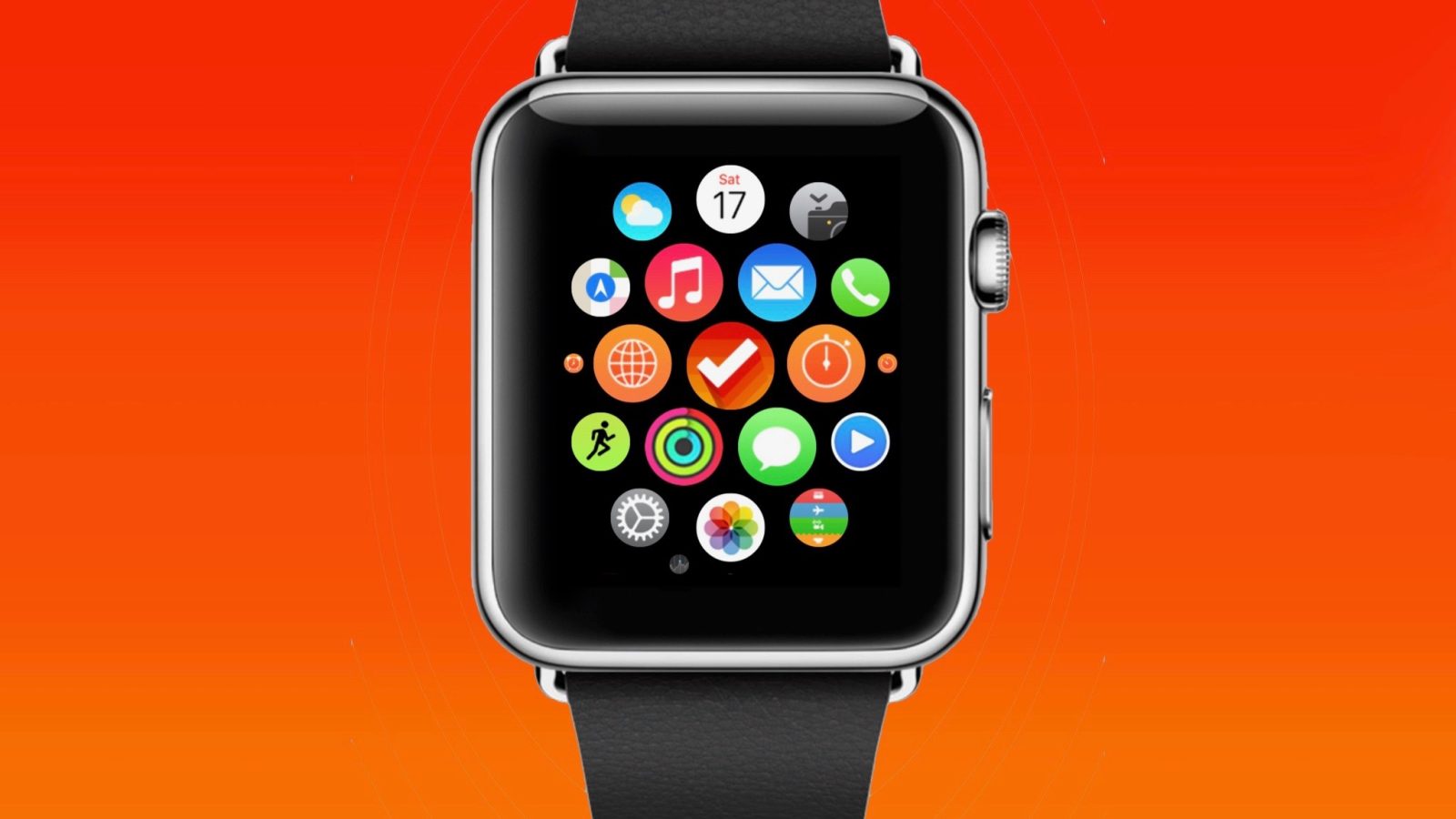 Despite the iPhone X launching some 10 months ago, only today has Clear been updated to support the device’s 5.8-inch OLED display. With today’s update, Clear now takes full advantage of the display, as opposed to letterboxing around the top and bottom.

In addition to iPhone X support, today’s update adds “4 new teaser themes from the upcoming new Clear.” These themes are seemingly previews of an upcoming overhaul of Clear, though details are sparse at this point.

On the downside, however, today’s Clear update drops support for its Apple Watch app. Clear’s developers explain that the app would require an extensive rewrite now that Apple has deprecated support for WatchKit 1.0 apps.

Here’s the full change log for today’s update to Clear:

This update (finally!) adds support for the iPhone X.

Please note that the Apple Watch app has been removed, as it will require a lengthy rewrite to work on the upcoming watchOS. If you feel strongly about this send us an email at clear@impending.com!