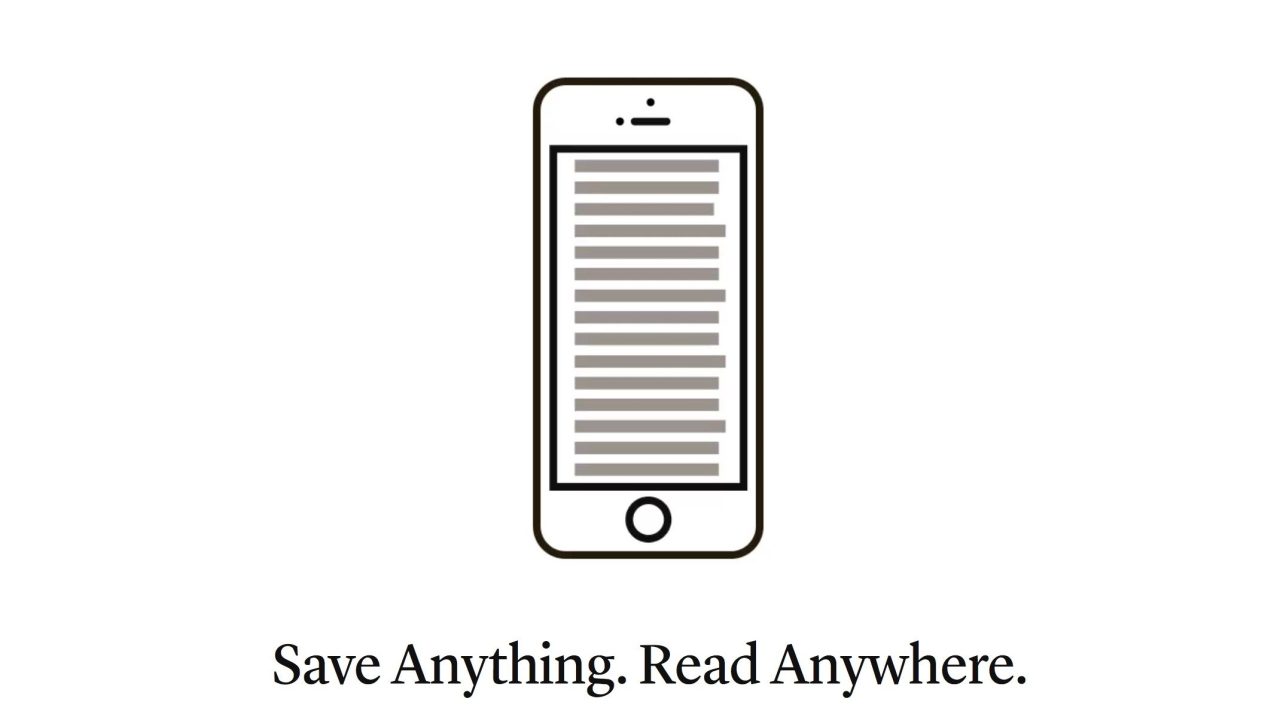 Just two weeks after announcing it was going independent, popular read-it-later service Instapaper has updated its iOS application to remove support for Apple Watch. Instapaper was one of the first applications to ever support Apple Watch, launching its client on Apple Watch release day in 2015…

On Apple Watch, Instapaper allowed users to access text-to-speech playback of saved articles. The app also supported reorganizing articles, “liking” them, deleting or archiving, and more. While those features were originally hidden behind a $2.99 per month Premium upgrade, they became free in 2016 after Instapaper’s acquisition by Pinterest.

Instapaper is just the latest iOS app to drop support for its Apple Watch client. Earlier this year, Instagram killed off its Apple Watch application, as did Slack, Whole Food, eBay, and several others.

One primary reason for the death of these Apple Watch applications, including Instapaper, is that Apple is has deprecated support for applications built with WatchKit 1.0. This means that developers must either update their Apple Watch clients or discontinue them altogether. Unfortunately, it seems that many have opted to move away from Apple Watch completely as a result of Apple’s decision.

WatchKit 1.0 applications relied entirely on a paired iPhone for functionality, but Apple is pushing developers towards native applications instead – which make more sense especially considering the cellular connectivity of Apple Watch Series 3.

In a tweet, Instapaper’s Brian Donohue explained that the death of the Apple Watch app can be attributed to the requirement that Apple Watch apps be native, explaining that Instapaper “considered rebuilding it, but usage was so low that it didn’t make a lot of sense.”

Last month, Instapaper announced it was going independent following two years of operation under Pinterest. The service is also still unavailable in Europe due to work required to be compliant with the GDPR regulations. Hopefully an update to restore access for those customers is next on the roadmap.