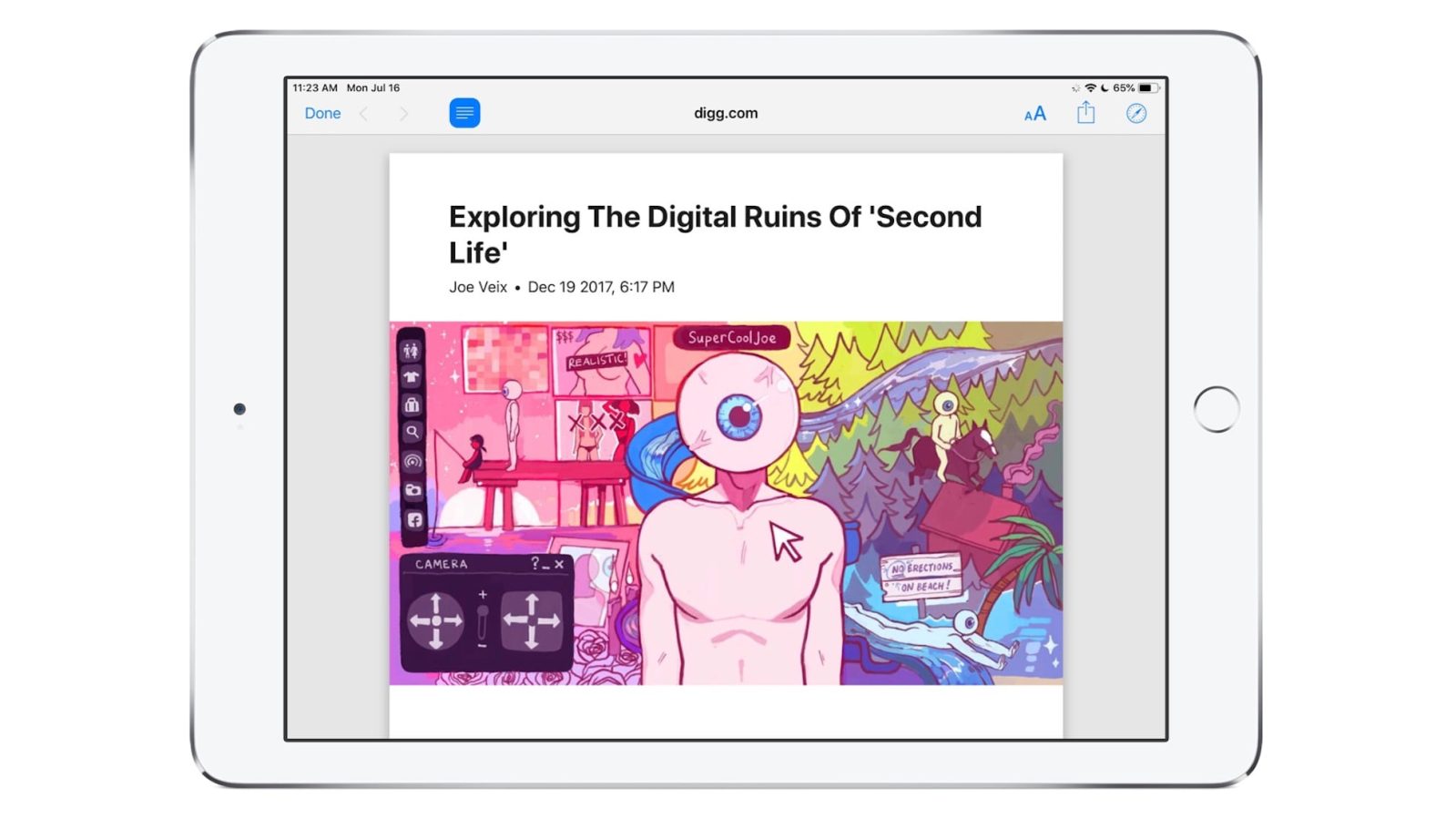 Read-it-later and bookmarking service Instapaper announced today that it will once again be an independent operation. Instapaper was mostly recently owned by social network Pinterest after an acquisition two years ago.

Instapaper allows you to save articles for offline reading and even lets you send text to Kindles for reading on dedicated e-ink readers. You can also bookmark media including videos and organize saved material in folders — features a bit more robust than the built-in Safari Reading List.

As part of Instapaper’s exit from Pinterest and return to independence, the team that worked on the service at betaworks will be forming an independent company dedicated to Instapaper:

Today, we’re announcing that Pinterest has entered into an agreement to transfer ownership of Instapaper to Instant Paper, Inc., a new company owned and operated by the same people who’ve been working on Instapaper since it was sold to betaworks by Marco Arment in 2013. The ownership transfer will occur after a 21 day waiting period designed to give our users fair notice about the change of control with respect to their personal information.

The team emphasizes that going independent does not mean new owners. Instead, the same developers who have run Instapaper for the last five years will continue working on the service. Going forward, the independent team says it aims to “continue offering a robust service that focuses on readers and the reading experience for the foreseeable future.”

The Instapaper team also highlighted the work they’ve done during their time at Pinterest:

With their support, we rebuilt search, introduced an extension for Firefox, made a variety of optimizations for the latest mobile operating systems and more.

Next on the roadmap will hopefully be GDPR compliance. The service has been offline in Europe since late May due to work required to be up to code on new privacy regulations across Europe.

Instapaper for iPhone and iPad is a free app on the App Store.