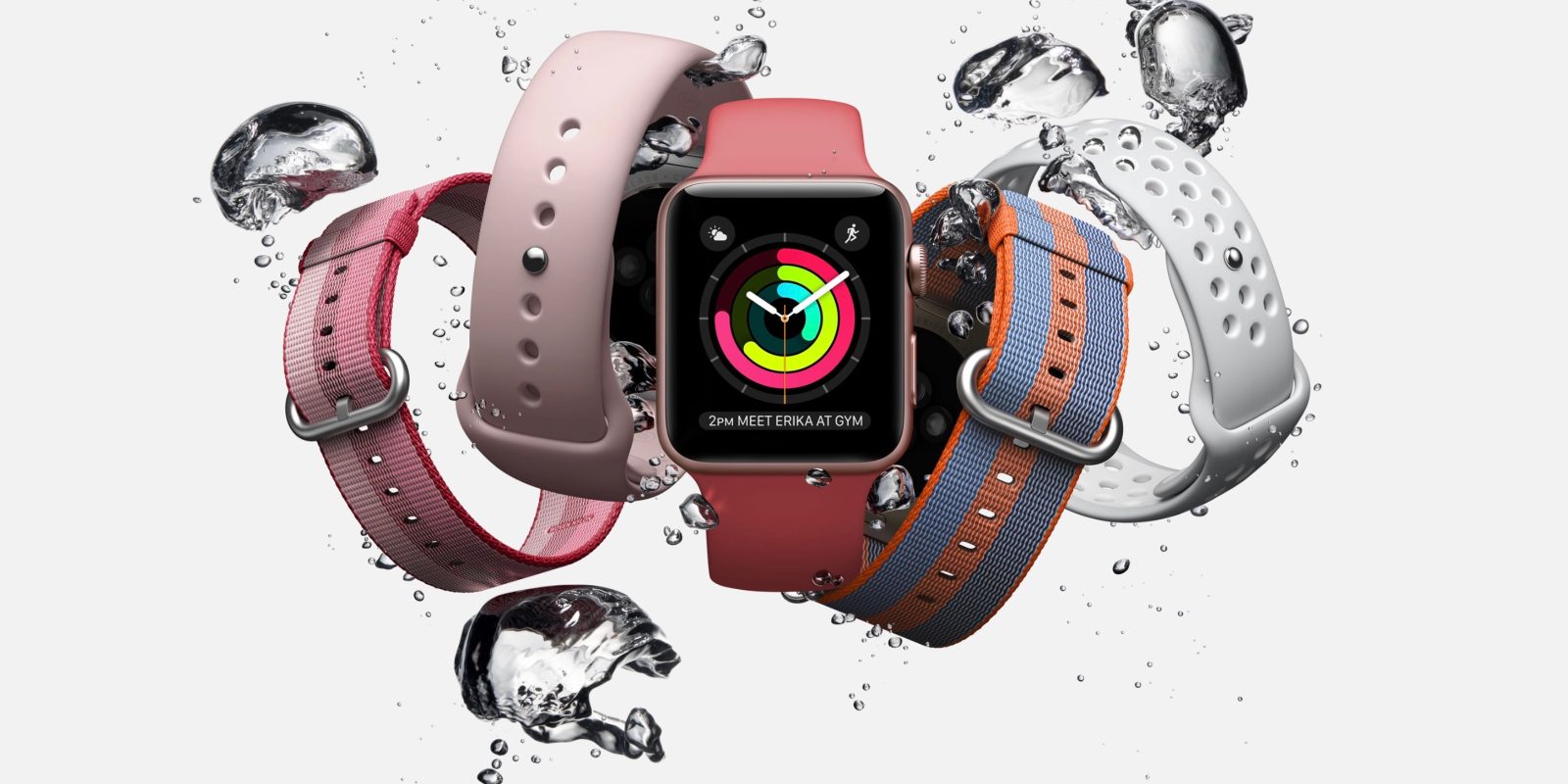 Despite having its own App Store on the iPhone, Apple Watch has had a mixed experience with third-party apps during its first two years on the market. The first round of apps heavily relied on the iPhone to work, then Apple later allowed developers to run apps natively on the Apple Watch. Some high-profile iPhone apps still have outdated Apple Watch versions or no version at all. Now a few big name companies are quietly pulling their existing Apple Watch apps altogether.

I briefly mentioned this situation in my watchOS 4 wishlist last month:

I would also love to see Apple push developers to revisit their Apple Watch apps now that watchOS has matured and improved greatly since day one. A lot of Apple Watch apps from big name companies like Twitter and Instagram haven’t changed since launch but could benefit from using new watchOS features. More evangelizing or incentivizing developers could be a benefit for consumers.

Potential performance improvements aside, Instagram could also benefit from updating the Apple Watch app with features that weren’t possible when the original version was created like video playback support. It may be that usage just doesn’t justify the work, but it’s also possible that usage just isn’t there because the app hasn’t been maintained. 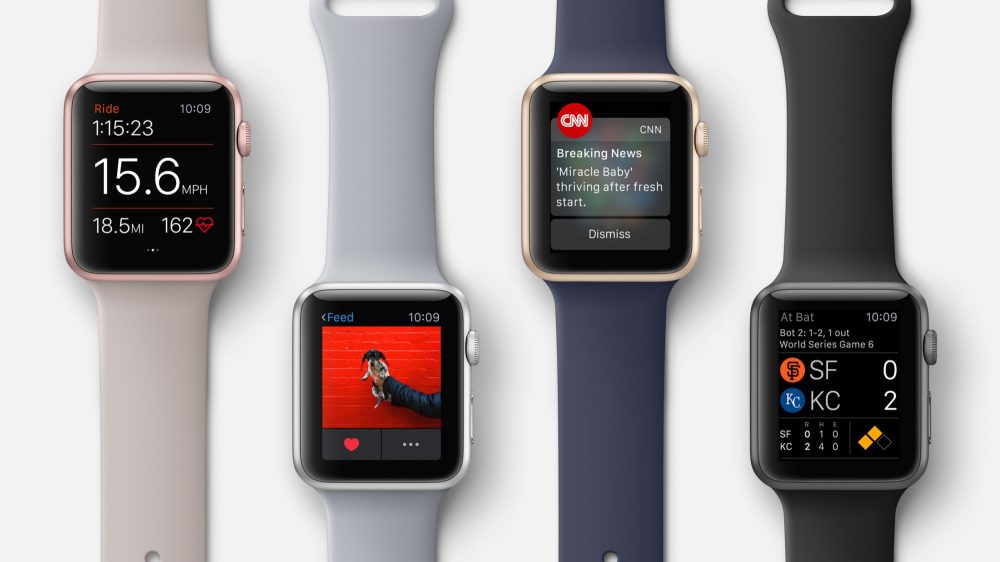 Amazon, eBay, and now Google Maps have each released new versions of their iPhone app that also remove the Apple Watch versions.

Amazon offered a basic Apple Watch app that featured one big button for dictating a search entry then tapping an item to purchase with one-click enabled. It was a clever concept but not very practical for most users.

Google Maps is the latest app to remove Apple Watch support without offering an explanation. You can guess that lack of engagement is to blame, and in Google’s defense it is understandably difficult to make a decent Apple Watch app for something as complex as a map. Google Maps for Apple Watch instead focused on quick access to certain places like home and work that Apple Maps later adopted. Three examples of apps disappearing from the Apple Watch is concerning (especially if automatic updates are enabled and release notes don’t mention app removals), but it doesn’t mean there’s no place for apps to be successful on the Apple Watch.  You can browse the Apple Watch App Store and see that the catalog alone has quantity, but some of the apps I mentioned before are featured (and likely not because of their quality). Overcast and Pokémon Go are a couple of my favorite new Apple Watch apps (although Niantic has a lot of work to do to make Pokémon Go work well).

As someone who is enthusiastic about the Apple Watch, it’s disappointing to see apps disappear from the platform without much mention. There are tools to make better apps for Apple Watch that some high-profile app makers haven’t used yet, and there are possibilities for new apps to exist that haven’t been created yet.

As I suggested in my piece last month, I hope there are even more tools on the way for watch app developers coming at WWDC in a few weeks and a behind-the-scenes effort taking place to encourage developers to use those tools when possible.

[UPDATE: Responses from Google and Amazon.]