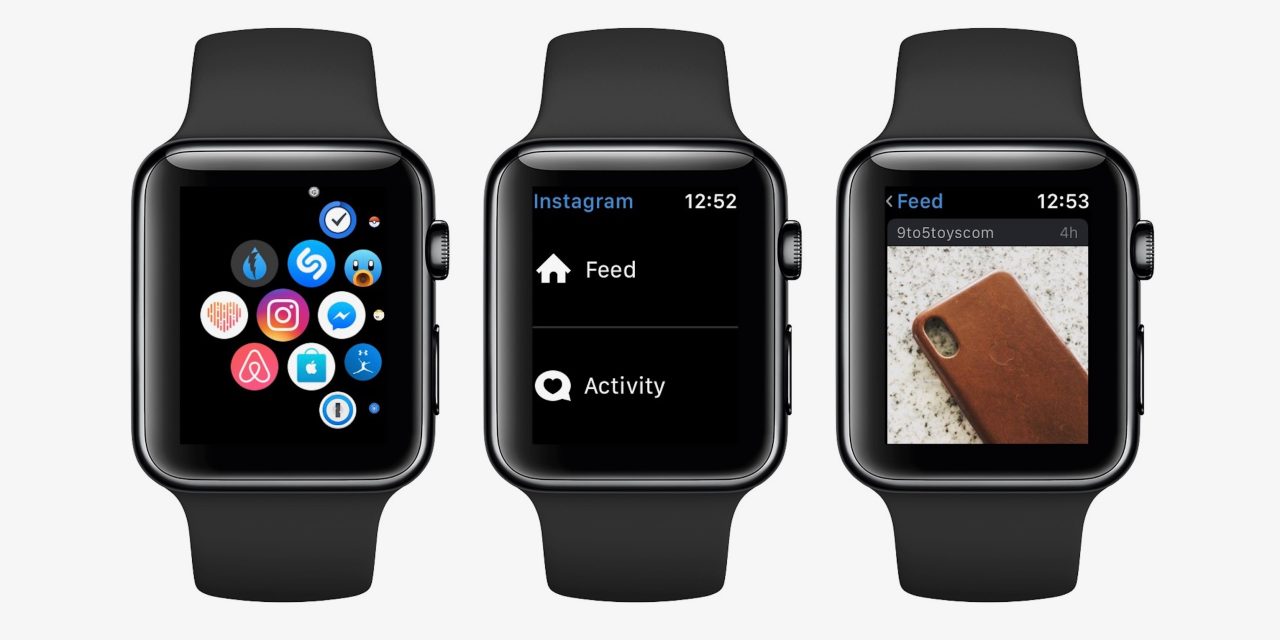 Despite dramatic improvements to Apple Watch speed, some high profile apps have been actively pulled from watchOS over the last several months. Instagram is the latest major app to disappear from Apple Watch as part of today’s iPhone app update…

There’s no mention of the Apple Watch app being pulled in the release notes which only mentions the typical bug fixes and improvements, but updating to version 39.0 on iPhone removes Instagram for Apple Watch when paired.

Instagram’s Apple Watch app was one of the original social network apps to debut in the early days of watchOS — the app let you see recent photos from your timeline, comment, and view alerts on Apple Watch — but the app hasn’t been updated in years to take advantage of current features. For example, the app did not work on Wi-Fi or LTE despite Apple Watch gaining the ability to load apps without iPhone nearby, and Instagram never added any messaging features despite owner Facebook offering support for Messenger on Apple Watch. 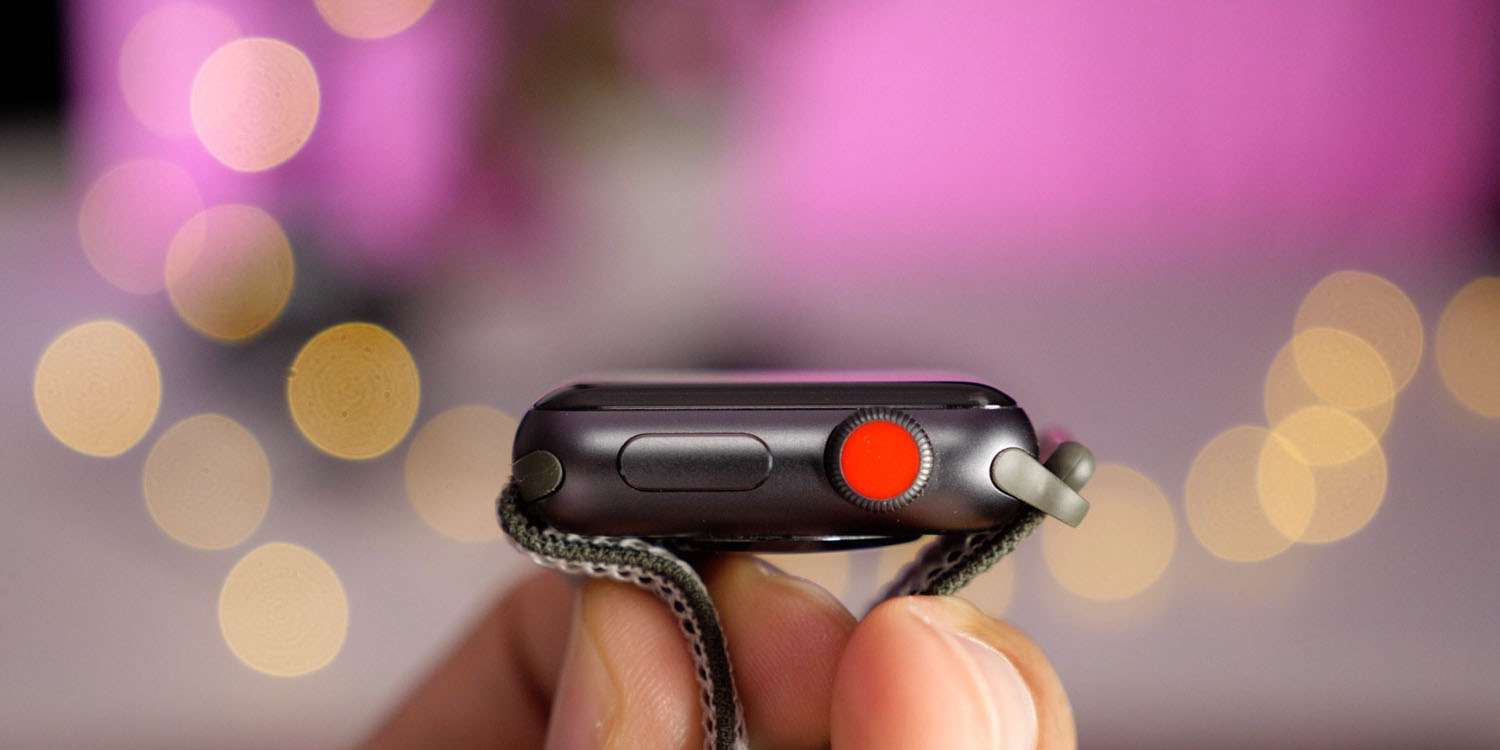 For apps like podcast players, creating a truly first class experience isn’t possible today due to limited developer resources — Apple’s apps have more privileges than third party apps — but messaging and social network apps have proven useful on faster Apple Watches. The challenge seems to be judging adoption of apps today with the poor reception the initial wave of apps received on the dramatically slower first-gen Apple Watch.

In most cases, offering an Apple Watch app can enable support for much richer notifications on Apple Watch if nothing else (which will go away for Instagram with today’s update).

For Instagram, the issue is likely a new requirement put in place by Apple: watchOS app updates must be native starting this week which means we’ll likely see a lot of older Apple Watch apps disappear with future iPhone app updates starting now. Instagram for Apple Watch was built during the original cycle of WatchKit 1.0 apps where functionality relied completely on the paired iPhone.