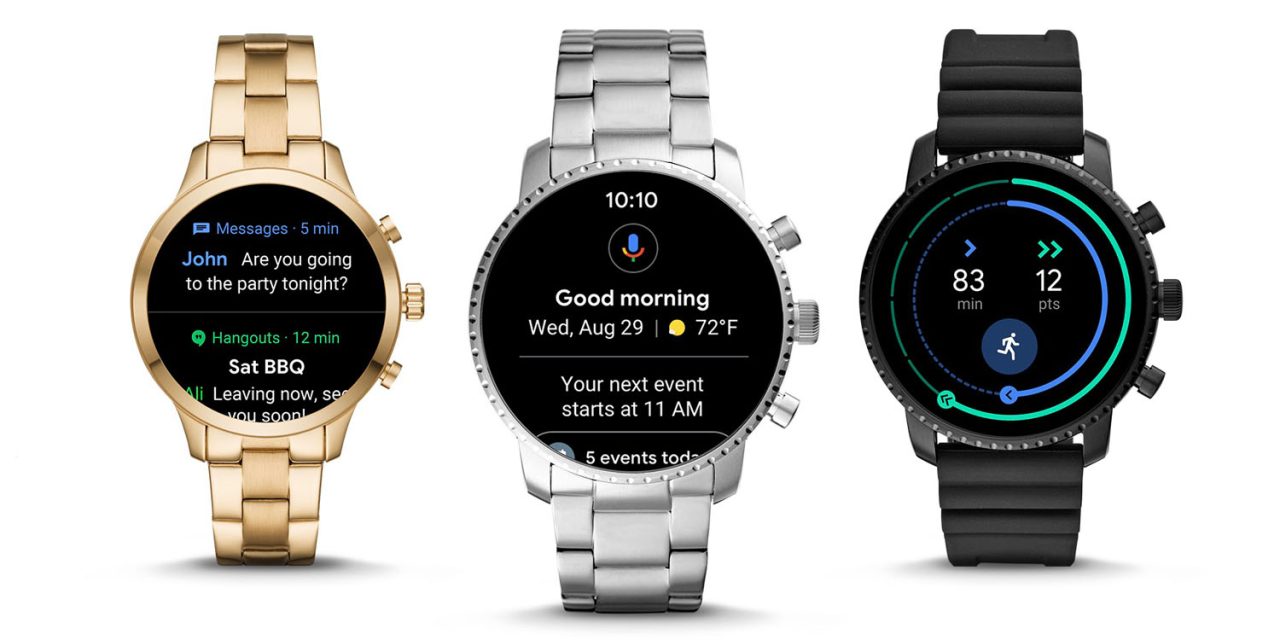 Google has today unveiled a redesign of its Android smartwatch platform, Wear OS. A key element of this is what the company calls a ‘notification stream’ – scrollable notifications that work in a similar way to Apple Watch ones.

For Android smartwatch owners, I’m sure it’s an improvement. But what strikes me more than anything about it is just how terrible it looks on a round watch face …

When we first heard rumors of the Apple Watch – or iWatch, as it was expected to be called back then – the mockups people created were almost all circular.

That seemed to make sense because the vast majority of traditional watches are round, and people of course created UI mockups that suited a round watch face.

When the Apple Watch was finally announced, some were quick to take issue with the company’s decision to create a rectangular face. Many argued that the round watch face seen in Android wearables had a more natural look.

There is something to that view. Show me a smartwatch with the watch face off, and I’ll agree that the round shape is more attractive. Show me an Android smartwatch with a display designed for the circular face and I’ll also agree it looks very pretty.

But when it comes to displaying text, circular smartwatches are form over function. They waste vast amounts of space. You’re either forced to compromise the UI to fit the shape, which is incredibly limiting, or you can do as Google has here: created a UI that makes perfect sense on a rectangular watch face but no sense at all on a round one.

If I look at my own Apple Watch usage, shape is irrelevant for two of the four things I do with it: pay for things with Apple Pay, and use Siri.

But the other two things – looking at information in the complications, and reading notifications – rely on information density. When I’m reading a text message, for example, I want to see as much of it as possible on a single screen. The Apple Watch delivers that. Short messages don’t require any scrolling, and it’s rare that I have to scroll more than one screen on longer ones.

Most of the notifications I receive display in full on the screen, meaning that a single glance is all I need. And at-a-glance information is, for me, half of what a smartwatch is all about.

I still think some round smartwatches look pretty. I just don’t think they work.