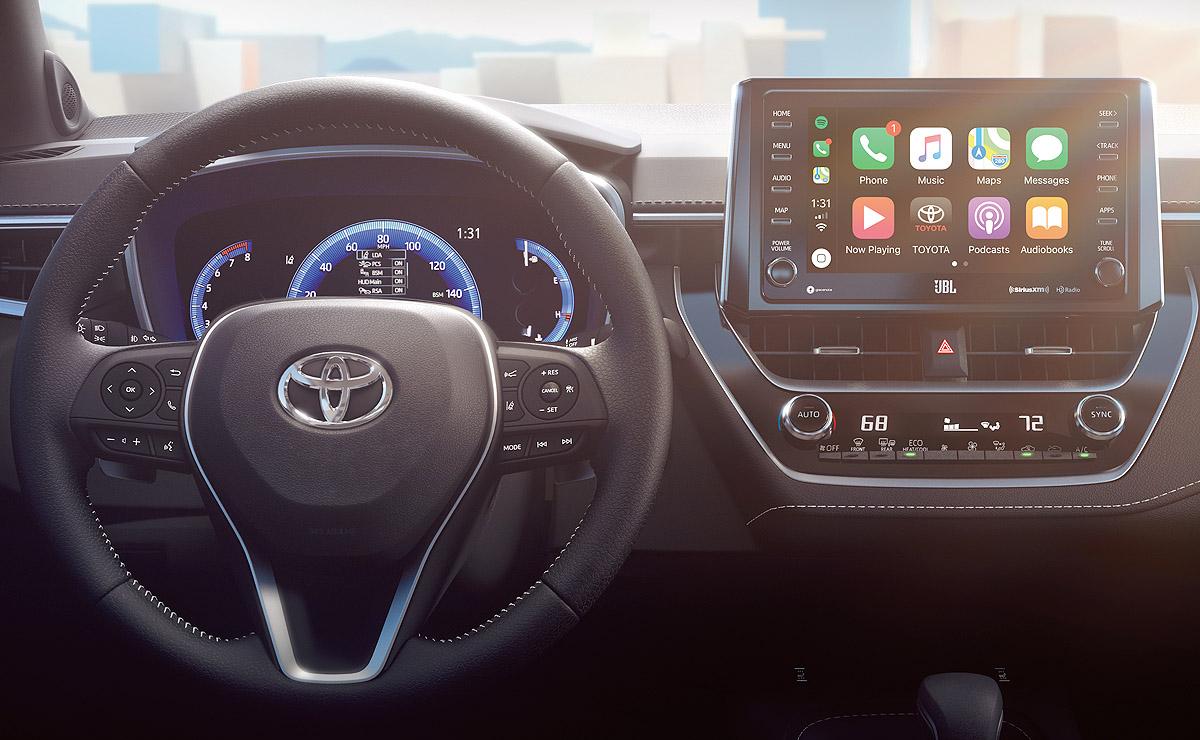 Over the years, CarPlay has slowly gained in popularity as more auto makers adopt the platform for in-car use. J.D. Power is out this week with a new report that looks at user satisfaction between CarPlay and Android Auto, and Apple comes out ahead.

Further, users are growing far less reliant on factory-installed navigation and infotainment systems, the report says. Instead, drivers are opting for platforms like Android Auto and CarPlay, or simply using their phone for their navigation needs:

J.D. Power’s survey comes ahead of iOS 12’s release next month that will add support for third-party mapping applications such as Waze and Google Maps in CarPlay. This update will likely further increase customer satisfaction as it gives users even more versatility.

Are you a CarPlay user? If so, what do you think of it in comparison to Android Auto and car maker infotainment systems? Let us know down in the comments.