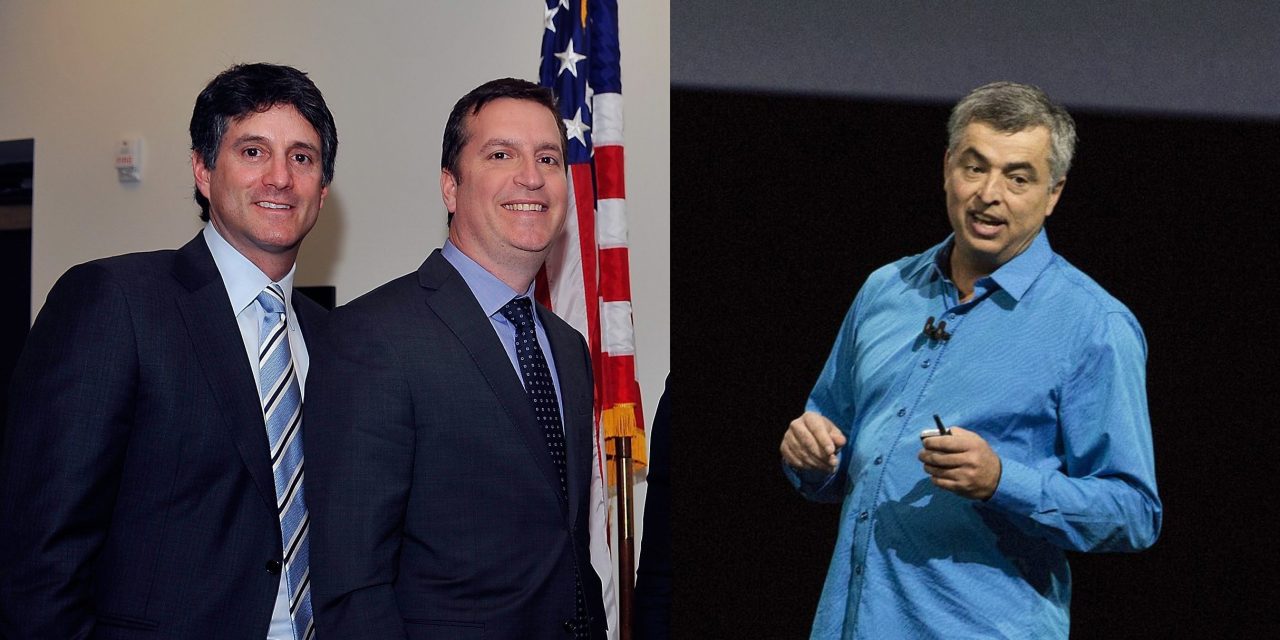 As you should expect given its recent focus on original content, Apple will be shopping for potential content deals at the Toronto International Film Festival this week. According to Variety, Apple is sending “at least one” of its top entertainment executives to the event.

Specifics are unclear, but the report suggests that either Zack Van Amburg or Jamie Erlicht will attend the event on behalf of Apple. Amburg and Erlicht are both former Sony Television executives who were hired by Apple last year to lead its worldwide programming unit.

As we’ve highlighted regularly over recent months, Apple’s interest in original content only seems be growing – and the company is said to be headed to the Toronto International Film Festival “with checkbooks in hand.”

Variety has learned that at least one of the digital giant’s top entertainment-programming executives, Zack Van Amburg and Jamie Erlicht, will head to the Toronto International Film Festival this week.

Execs for the streaming giant will arrive with checkbooks in hand as they look to make potential acquisitions that could fill out the content pipeline for the company’s still-under-wraps entertainment service.

This year marks the first time that Apple has attended the Toronto festival, though the company has previously made deals at the Tribeca Film Festival and the Sundance Film Festival. Apple has been focused primarily on TV shows thus far with its original content deals, but it could be looking to change that at TIFF this year.

Earlier today, Morgan Stanley suggested that Apple’s video service will give Netflix series competition and create $4 billion in revenue for the company by 2025. While details are still sparse about the service aspect of Apple’s original content plans, reports indicate we’ll learn more next year.