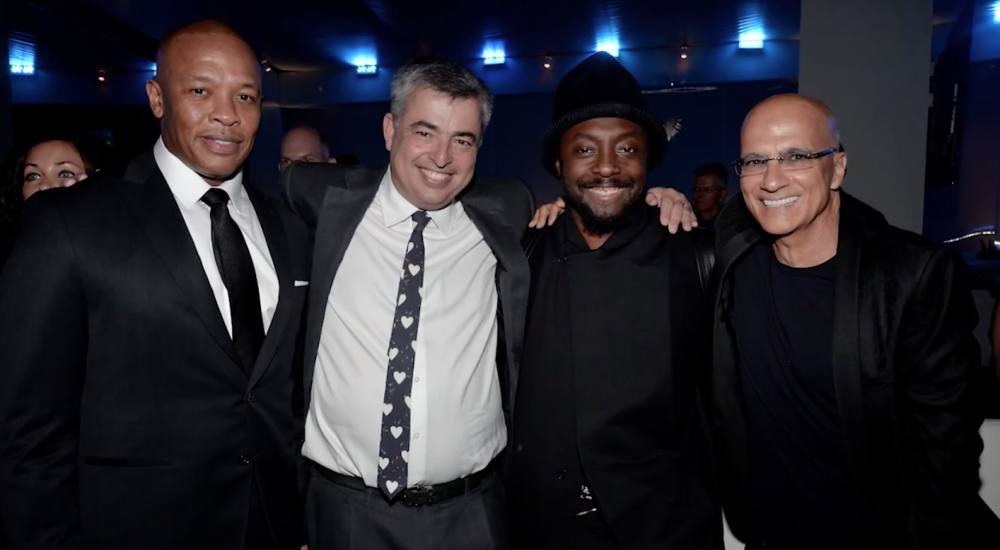 Apple has long been rumored to be interested in creating its own original video content for Apple TV users. Earlier this year, the company announced its first original TV show that will focus on the “app economy” and feature music artist Will.i.am. Fast Company today reports, however, that this series is only the very beginning for Apple when it comes to in-house video content.

According to the report, Apple had a strong but secretive presence at this year’s Sundance Film Festival. While Apple never publicly confirmed that it would be there, the company reportedly hosted a handful of private, invitation-only events in what it referred to as the “iTunes Lounge.” “On one evening, a group of young filmmakers were treated to cocktails and a farm-to-table dinner put on by the chefs from Eveleigh, one of Los Angeles’s hottest restaurants,” the report reads. Apple’s entire presence at the event was hardly noticeable, as it was focused on “talking to the talent.” This is far different from the presence of Amazon and Netflix, which “waved around their checkbooks” at the event.

After a series of meetings at the Sundance Film Festival, Apple executives are said to have been in Los Angeles hearing pitches for a variety of original TV series. The report explains that Apple plans to launch these exclusive shows in an “Exclusives” app on the Apple TV and within iTunes itself for other users. Furthermore, Apple reportedly wants to center its efforts around “triple A-list talent” and offer a lineup of “must-see shows available only on its platform.”

However, the report adds that Apple is still somewhat “disorganized” when it comes to its original content plans, which has frustrated some Hollywood executives. One strategy the company is exploring, though, is a “two-lane approach.”

The company reportedly wants to create a lineup of short films, music videos, and documentaries “built around musicians and friends of Dr. Dre and his Beats partner, Jimmy Iovine.” This category would account for Dr. Dre’s Vital Signs series that has been rumored, as well as the Taylor Swift tour documentary released in December. This half of Apple’s original content strategy is said to focus on driving Apple Music subscriber numbers.

The other half of this “two-lane approach” is akin to Netflix’s efforts with shows like House of Cards, Unbreakable Kimmy Schmidt, and Fuller House. Apple is said to be aiming to offer “several” original TV shows at once. This effort is being led by VP of iTunes content Robert Kondrk. Apple’s efforts are said to be “more cautious” than those of Amazon and Netflix, however.

Interestingly, the producers with whom Apple has been meeting refer to the company as the “United Fruit Company” to keep the discussions as secretive as possible.

While there’s no timetable for Apple’s big Netflix-like foray into original TV content, it’s certainly intriguing that content like Vital Signs and the app show are only half of Apple’s efforts when it comes to original content.