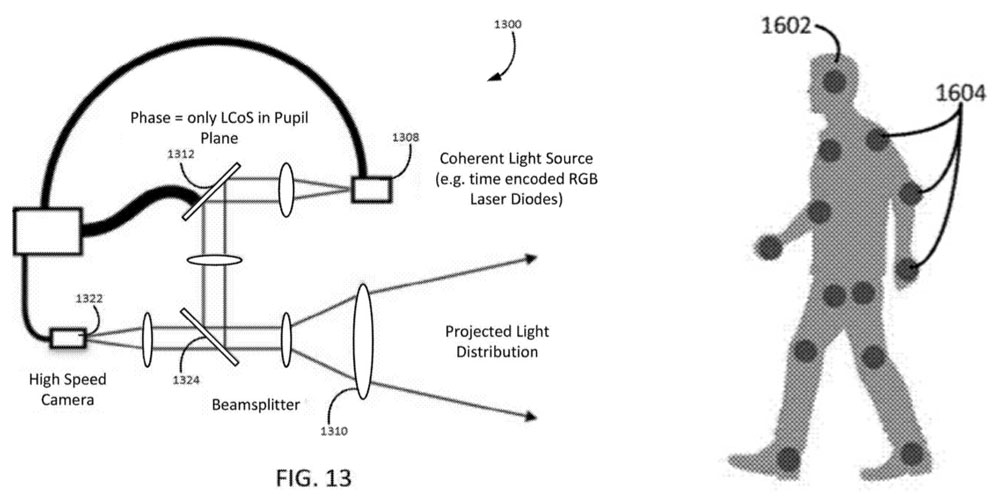 First, when it detects a hazard, the system may adjust the beam of the headlight to better light the danger. Second, it could use the headlight beam to warn other road users of the car’s planned path.

Finally, and most interestingly, it could use a head-up display to highlight hazards, for example superimposing a dot image of a pedestrian onto a shape that might otherwise not be noticed.

The system would have a database of shape and movement patterns it would use to identify dangers.

While the particular implementation described is a driver aid, the same basic technology could obviously be incorporated into a self-driving car, helping the control system identify hazards.

Little is known of Apple’s current plans for Project Titan. Originally believed to be Apple working on a car, it has since been suggested that such ambitions may have been scaled back to creating technology which could be used by existing car manufacturers.

Apple analyst Ming-Chi Kuo recently suggested that Apple is indeed still working on a complete car, to go on sale sometime in the 2023-2025 timeframe. My own money, however, would bet against this.