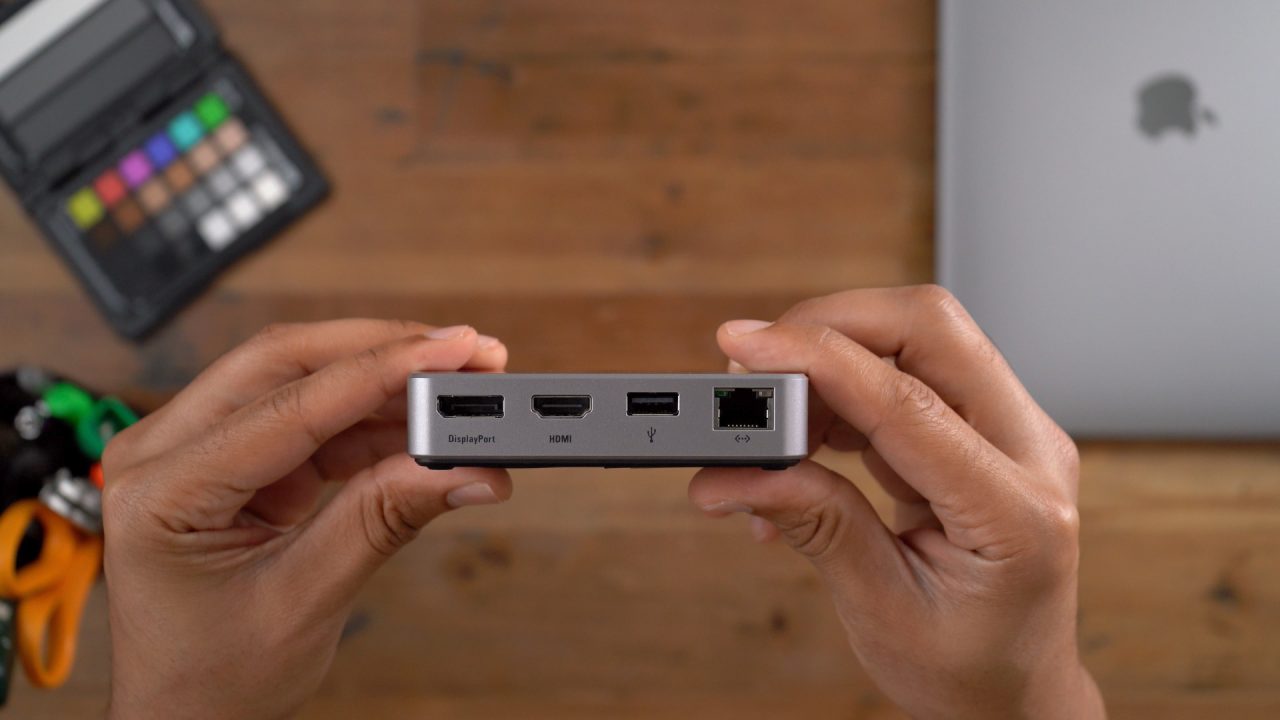 Just as its name states, the Thunderbolt 3 Mini Dock, available in stores on September 13 for $150, is designed to be small and portable. It even features a built-in Thunderbolt 3 cable that hides away when not in use.

Although it features such I/O options as USB-A and Ethernet, the main purpose of the Thunderbolt 3 Mini Dock is for connecting up to two 4K displays at 60 Hz. Watch our hands-on video for the details.

The first thing I noticed about the dock is that it’s tiny, which will make it easy to travel with. Although it appears to the eyes to be made out of aluminum, the dock is actually comprised of plastic. It’s high-quality plastic, but it’s plastic nonetheless, which is slightly disappointing for $150. You’ll find better build quality on the recently reviewed Thunderbolt 3 Mini Dock from CalDigit. By the way, what’s up with the names of these devices? Don’t be afraid to get creative, folks! 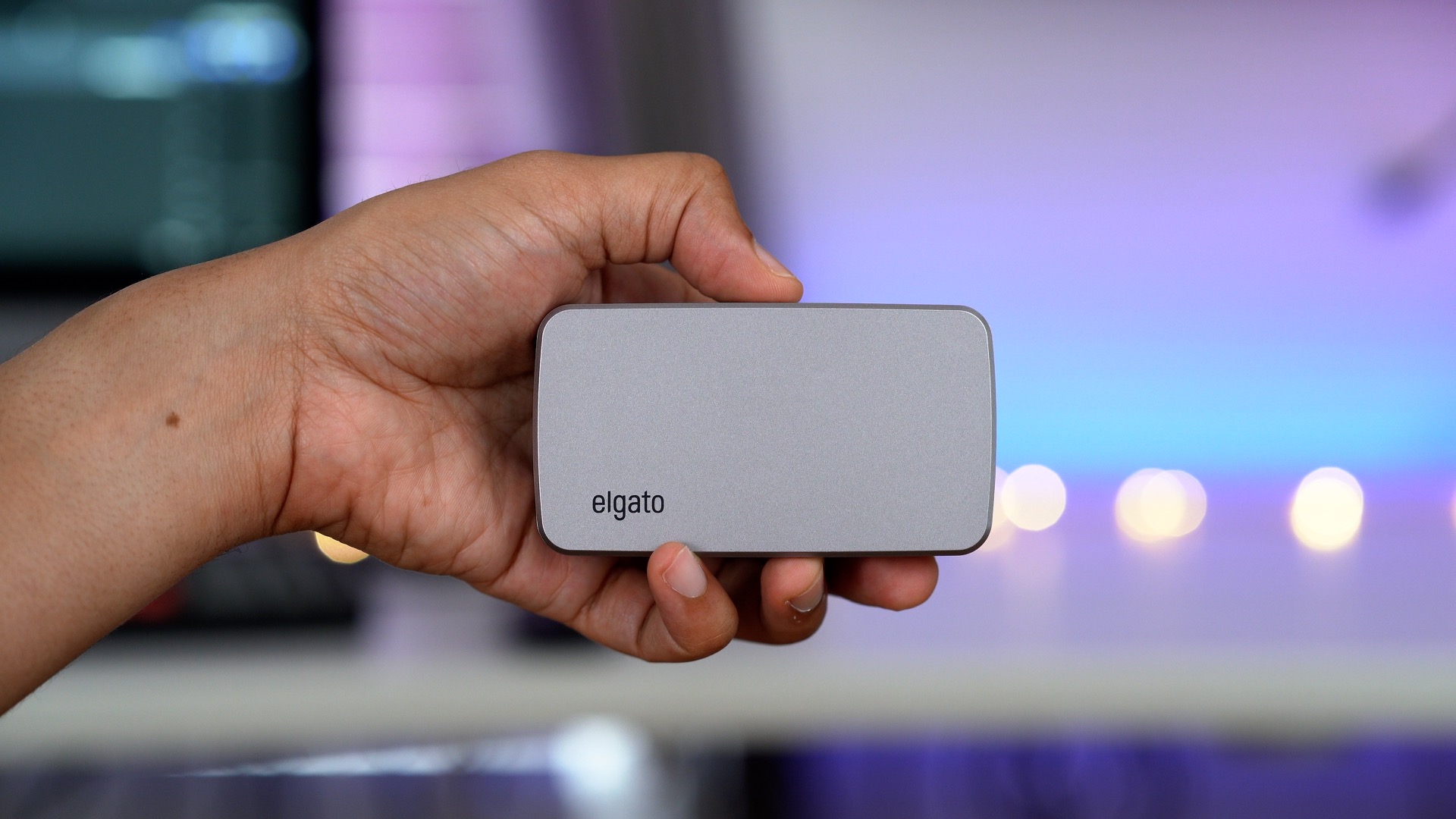 On the bottom of the dock is where you’ll find the built-in Thunderbolt 3 cable neatly tucked away. It’s easy to complain about built in cables. For instance: What if the cable develops a problem? What if I want to use a longer cable? These are all valid concerns, but the convenience of having a built-in cable that neatly hides away trumps those concerns in my opinion. 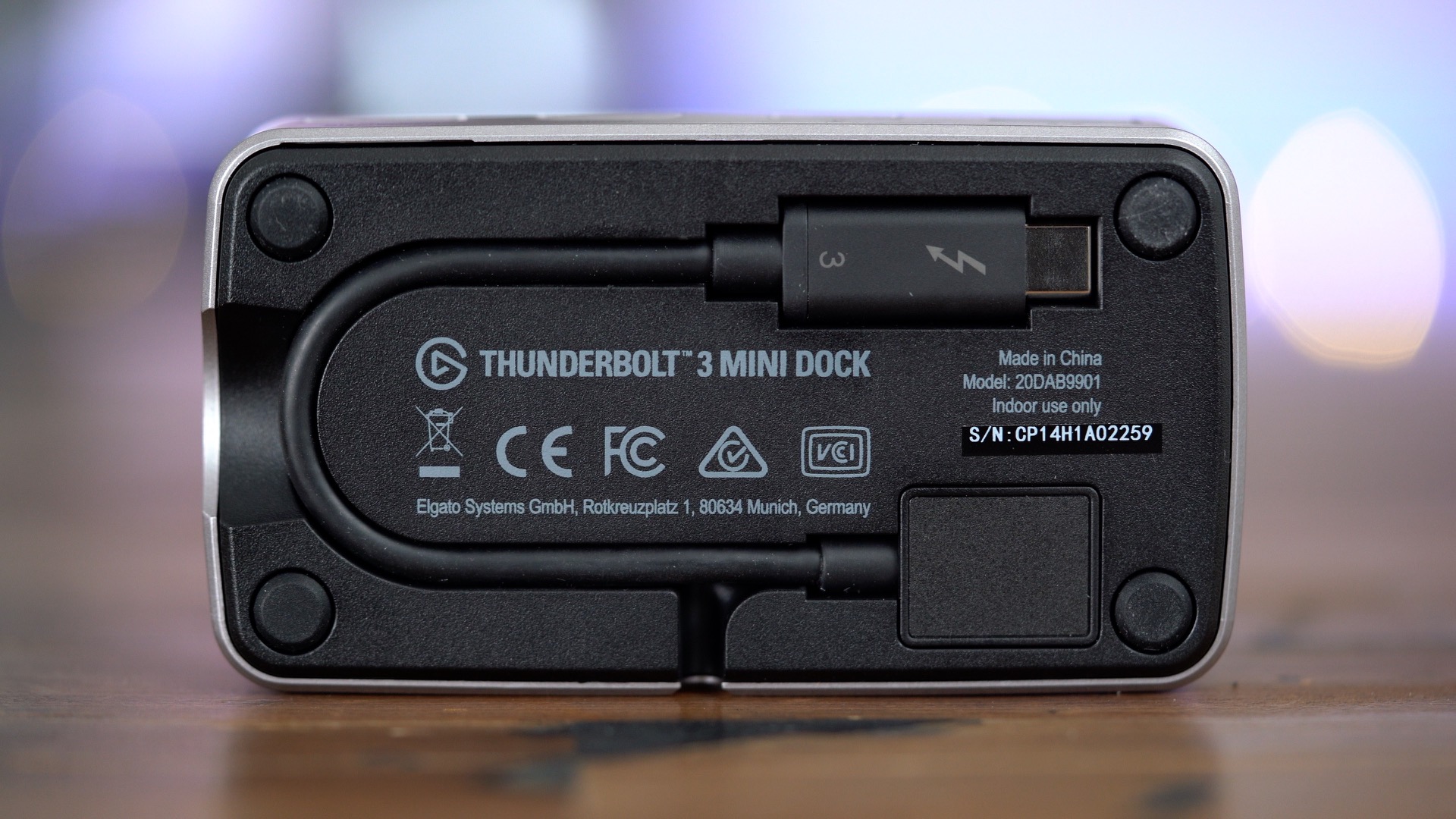 This isn’t a dock that’s meant to be permanently stationed on your desk, it’s a dock that’s built for travel, and anything that can make travel easier is a win in my book. 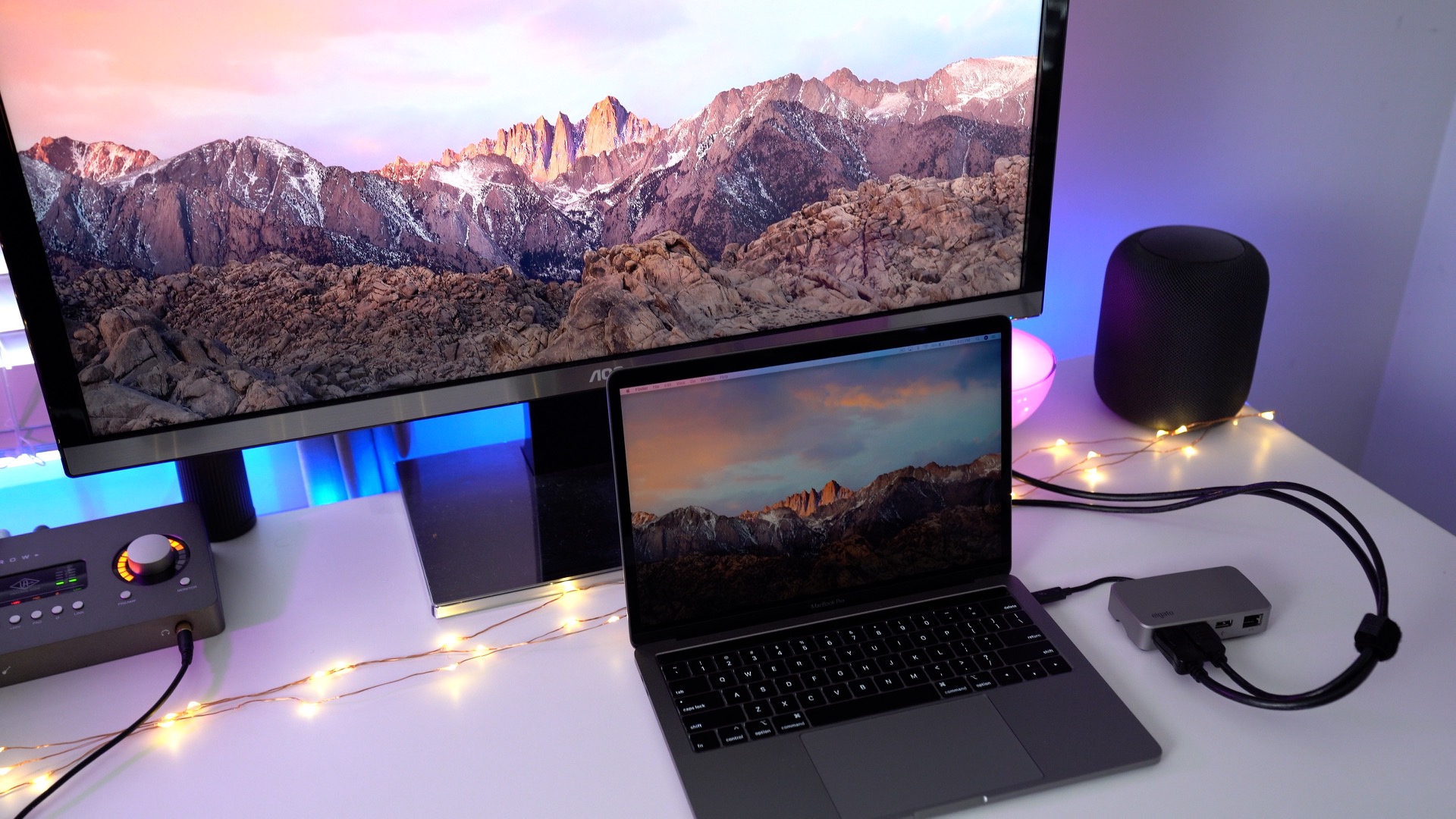 Those details aside, the most important feature of this dock is its dual 4K display support at 60 Hz via DisplayPort and HDMI connections. Does it work as advertised? Yes. I tested two 4K displays simultaneously, one over HDMI and the other over DisplayPort, and both connected without any issues at 4K 60Hz. For HDMI especially, this is a big deal, because HDMI connectivity on modern MacBook Pro machines has often been hit and miss with 4K connectivity at a silky smooth 60Hz. 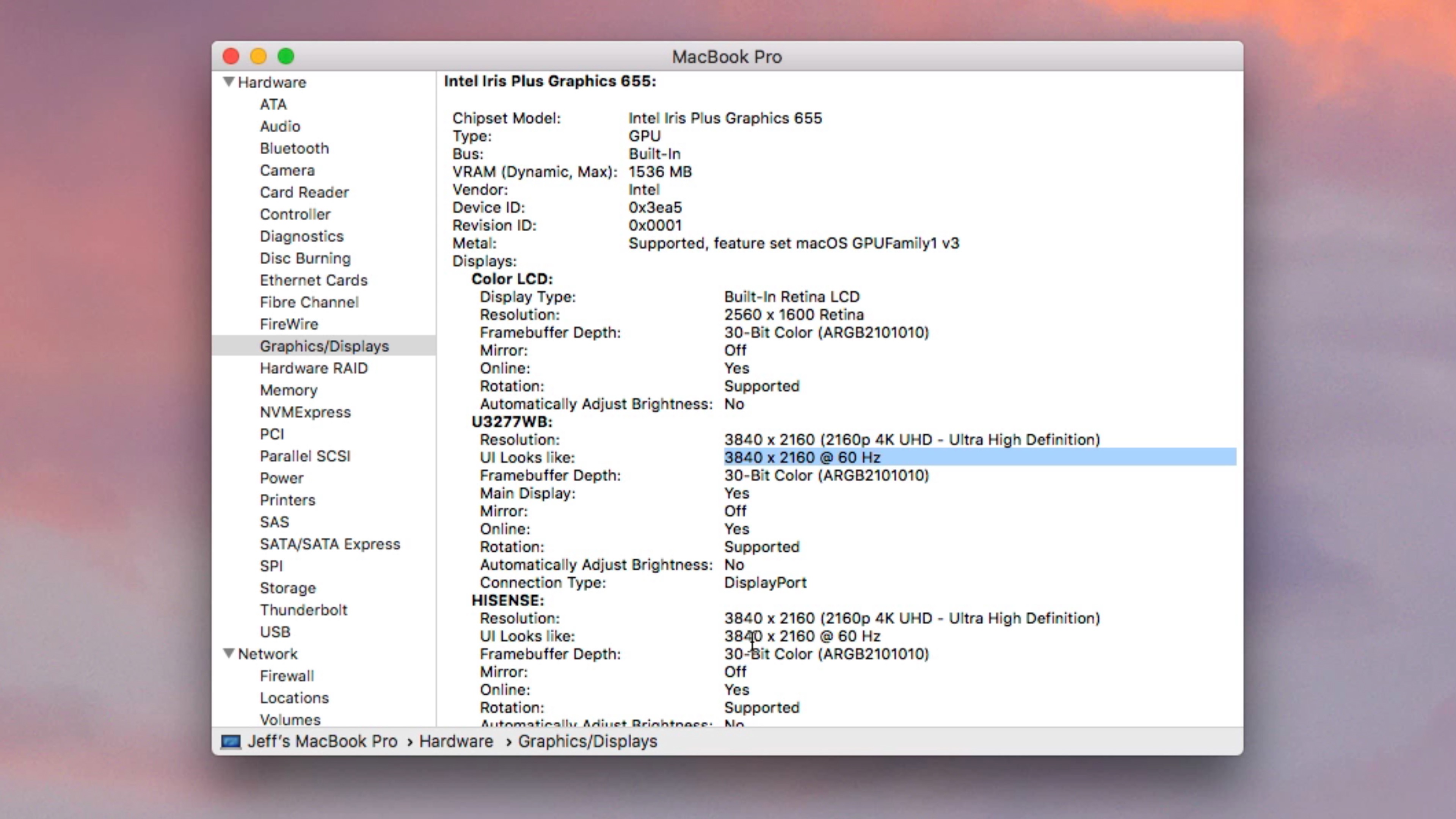 I like the fact that you get both DisplayPort and HDMI in a single bus-powered dock. It lends you the flexibility to handle pretty much any direct display connection that you encounter while on the go. 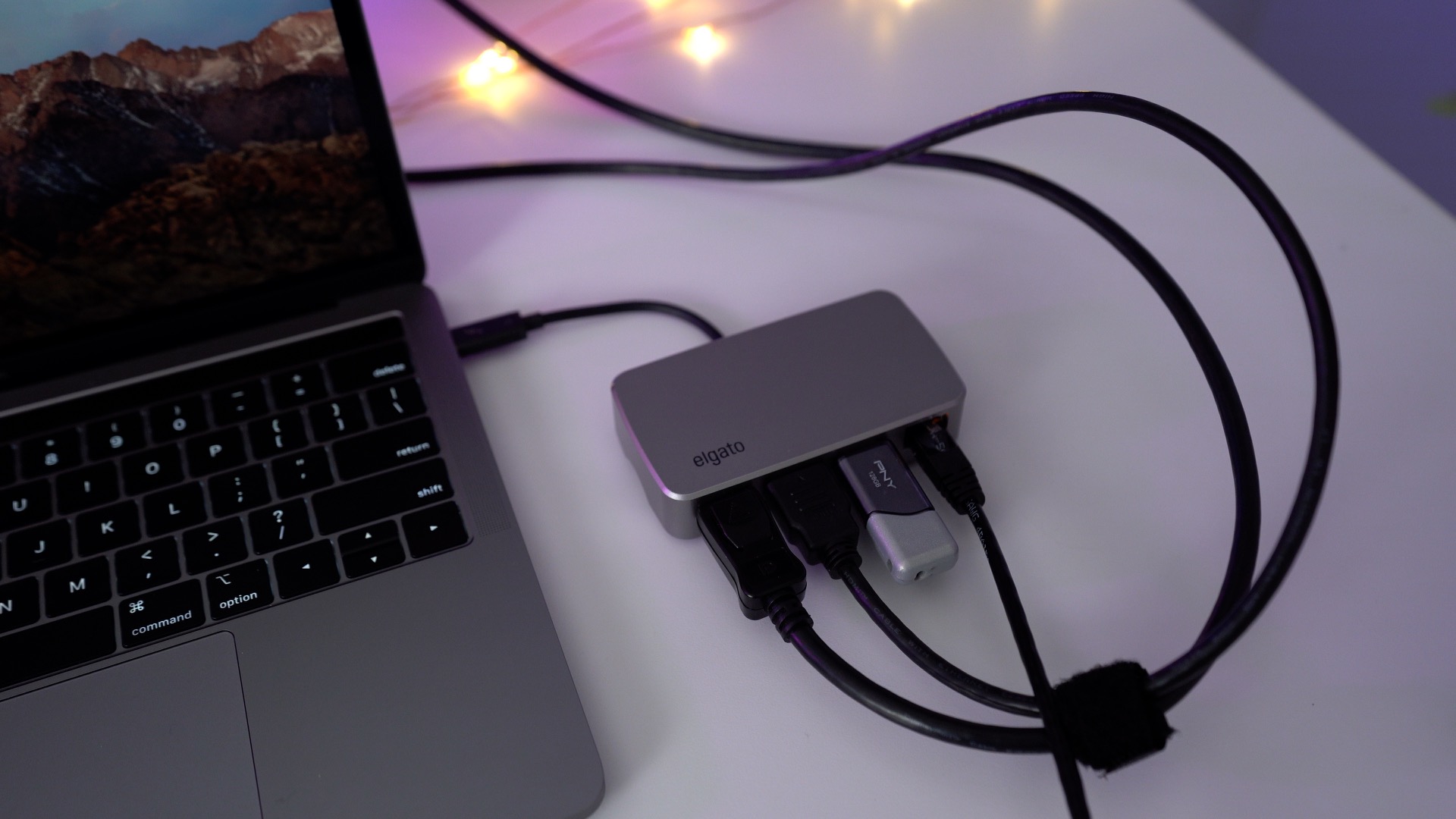 There are also two additional I/O options found on the Elgato Thunderbolt 3 Mini Dock — Gigabit Ethernet and USB-A. These ports, admittedly, play second fiddle to the display I/O, but these two worked just as expected when put to the test. 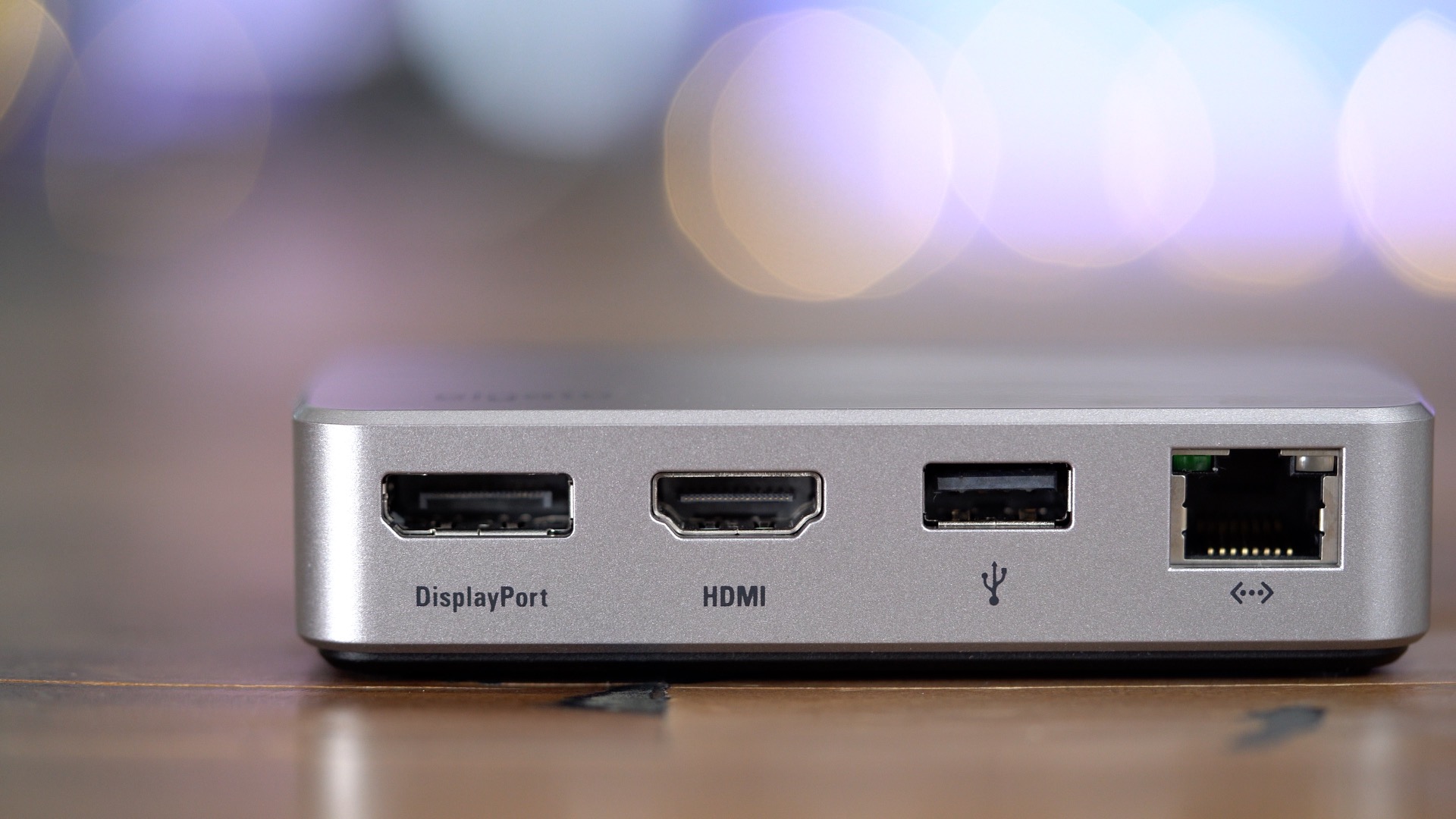 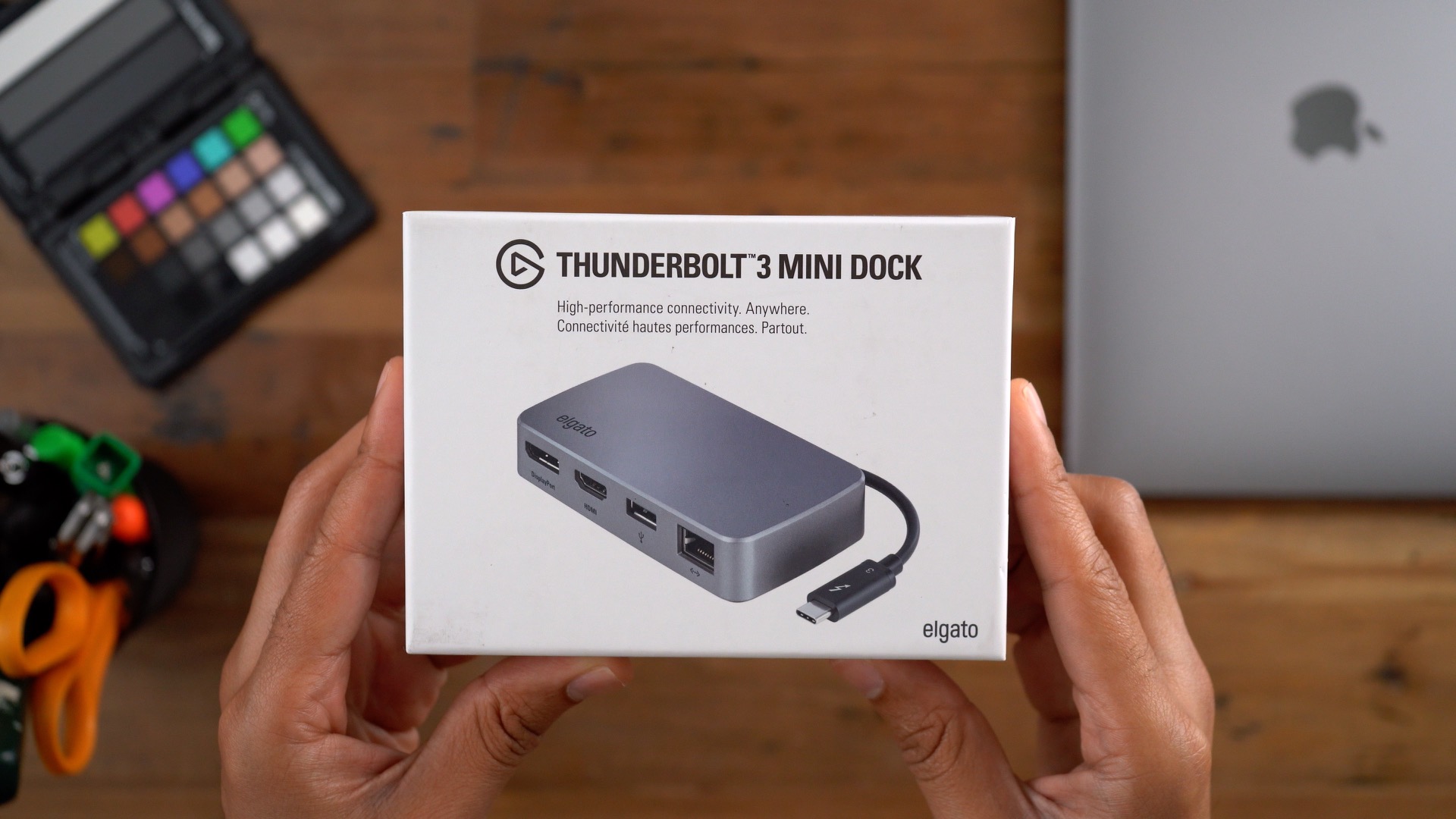 If you travel and often find yourself needing to connect to either HDMI displays, DisplayPort displays, or both, then the Elgato Thunderbolt 3 Mini Dock is a good option. If you want a less expensive device with better build quality, and dual HDMI or dual DisplayPort connections, then the aforementioned CalDigit dock makes for a solid alternative choice.

What do you think? Leave your thoughts in the comments below.