Analysts admit they were wrong about iPhone X, predict $849 price for 6.1″ LCD iPhone 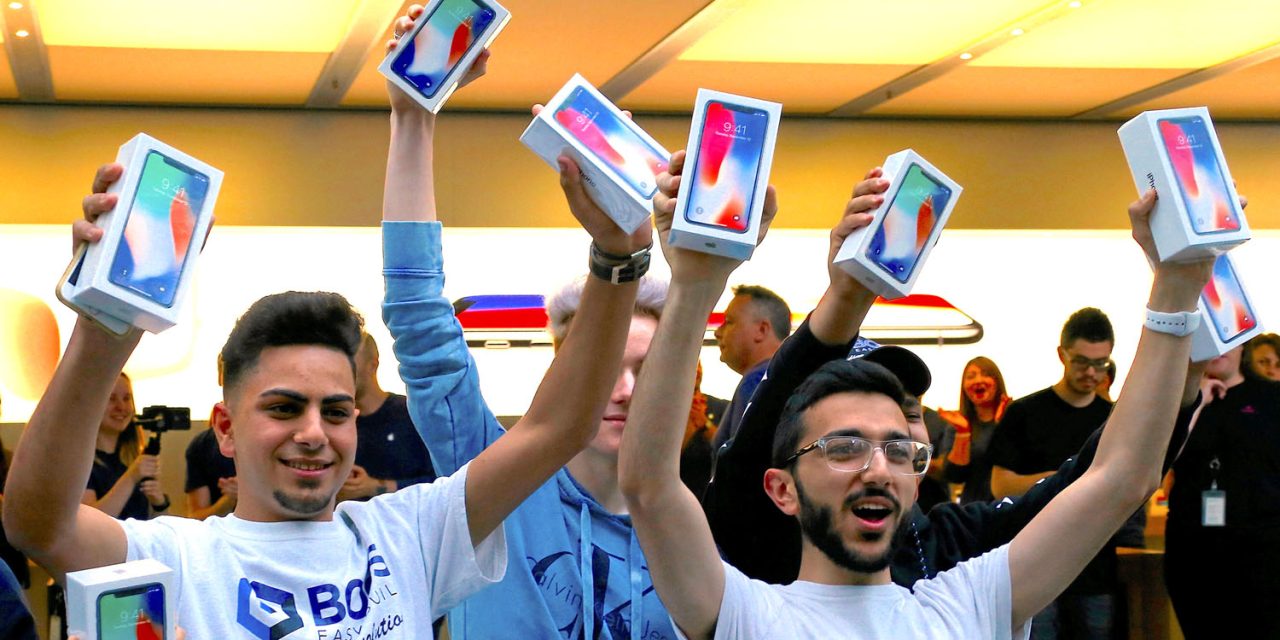 We’re less than a week away from Apple’s introduction of the 2018 iPhones, and as is usually the case, analysts are coming out of the woodwork to express their bullish opinions on AAPL. Both Piper Jaffray and Goldman Sachs have published new investor notes on Apple, detailing the effects next week’s new iPhones will have on the company.

As noted by CNBC, Goldman Sachs has upped its price target on AAPL to $240, a significant increase compared to the $200 target the firm had previously placed on Apple. In a note to investors, Goldman explained that this increase comes as a sort of mea culpa as it previously been cautious on Apple due to uncertain demand for the iPhone X:

“We also take this opportunity to eat our hat somewhat on our cautious stance this Summer,” Goldman analyst Rod Hall said in a note. “We had expected worse iPhone X demand and some pullback in the stock — clearly neither of these two things happened.”

Because of the seemingly higher iPhone X demand, Goldman Sachs says it does not see Apple targeting the lower-end of the market with the 6.1-inch LCD iPhone set to be introduced next week. Instead, it predicts an $849 starting price – which is significantly higher than the $699 some have predicted.

Goldman estimates Apple will price the iPhone 9 at $849, rather than the $699 some have speculated. The firm sees “some flexibility down to $800” for the iPhone 9 offering but doubts Apple will “go for lower price points” after iPhone X demand was more than expected the last few months.

“Apple is once again proving itself tough to bet against,” Hall added.

Investors don’t always have the best track record when it comes to iPhone pricing, but nevertheless their supply chain-based estimates are generally worth noting.

Meanwhile, MarketWatch reports that Piper Jaffray is equally as optimistic about Apple ahead of the new 2018 iPhones – raising its price target for the company from $218 to $250. The firm’s survey work shows that “nearly two thirds” of iPhones owners are using an iPhone that’s at least two years old, leading to significant upgrade demand:

Piper Jaffray analyst Michael Olson raised his price target on shares of AAPL to $250 from $218, ahead of the company’s expected iPhone launch event on Sept. 12. His survey work suggests that nearly two thirds of iPhone owners, or more than 500 million people, are using an iPhone model that’s at least two years old. He reiterated his prediction for a “super-long cycle,” a play on Apple’s previous “supercycle” of device upgrades, and sees a “multi-year move” to iPhones in the X family.

Apple will hold its ‘Gather round’ event on September 12th.