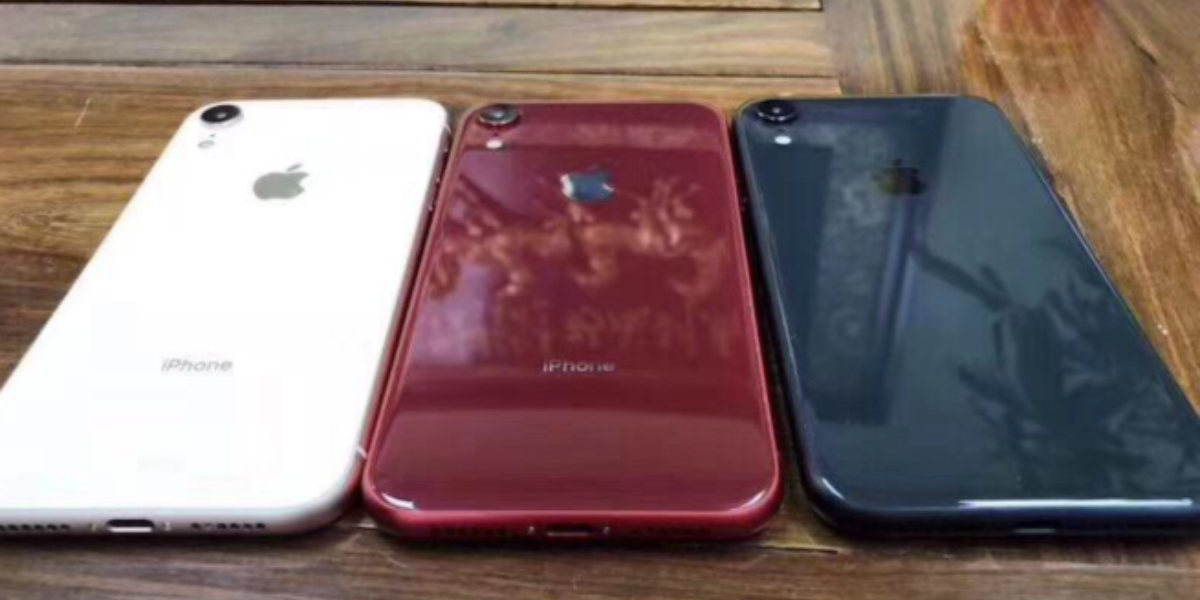 Everyone is looking forward to the Apple event on Wednesday, and whilst we generally have a good idea of what the new high-end iPhone Xs will be, some of the finer details for the event remain unclear.

We aren’t sure yet how many products Apple will announce at the event, beyond the new phones and redesigned Apple Watch. For the 6.1-inch iPhone, Bloomberg backs up some earlier reports and says that the device will be available in ‘limited quantities initially’. It also says that Apple considered to call the device ‘iPhone Xr’.

Bloomberg says that Apple faced production issues in manufacturing with the new LCD model. There were problems attaching backlights to the LCD screen, resulting in supply constraints. The 6.1-inch iPhone will employ new LCD tech that allows it to be almost as bezel-less as the iPhone X, with equally sized slim forehead and chin.

The “Xr” suffix has been raised a few times as the possible name, with the ‘logic’ being it is the one before Xs. The 6.1-inch iPhone will fill an unusual slot in the iPhone product line, with an amalgamation of features from the iPhone 8 and the Xs, in a body that largely reflects the iPhone X design. For the Xs, 9to5Mac reported that Apple leaned towards iPhone Xs Max (instead of the normal Plus moniker) and Bloomberg corroborates the same.

The device will look like an iPhone X with aluminium sides (rather than stainless steel) but with a bigger screen, 6.1-inches instead of the X’s 5.8-inch panel. It will use Face ID for authentication and edge swipe gestures for navigation, which Apple pioneered in iPhone X. It is expected to have the latest processor internals with an Apple A12 chip but will have less RAM than the Xs and will not feature a dual-camera system like the iPhone X or iPhone Xs. Hence, the device will resemble an iPhone 8 from the back.

One of the biggest technical differences is the use of LCD rather than OLED display. Some have reported that this phone will also lack 3D Touch, due to incompatibilities in screen technology. However, for the most part, consumers will see it as a cheaper iPhone X variant — actually with a marginally larger screen and better CPU specs. It is also expected to be offered in a variety of case colors, likely including blue and red.

Exact pricing remains a mystery but estimates range from $699 to $849, all representing a significant reduction from the $999 sticker-shock of the iPhone X.

Outside of iPhones, we are expecting new Apple Watch models with larger screens and revamped UI — get a glimpse of that here. Bloomberg reiterates its earlier reports that the AirPower mat, new lower-cost 13-inch MacBook, a pro-focused Mac mini, and new iPad Pro models are on the way but does not expect all of the announcements to happen this week. It implies that the releases will be spread out over the next couple of months, perhaps incorporating a second Apple event in October.

Stay tuned to 9to5Mac as we cover all the announcements, and the aftermath, of Apple’s September event on Wednesday!