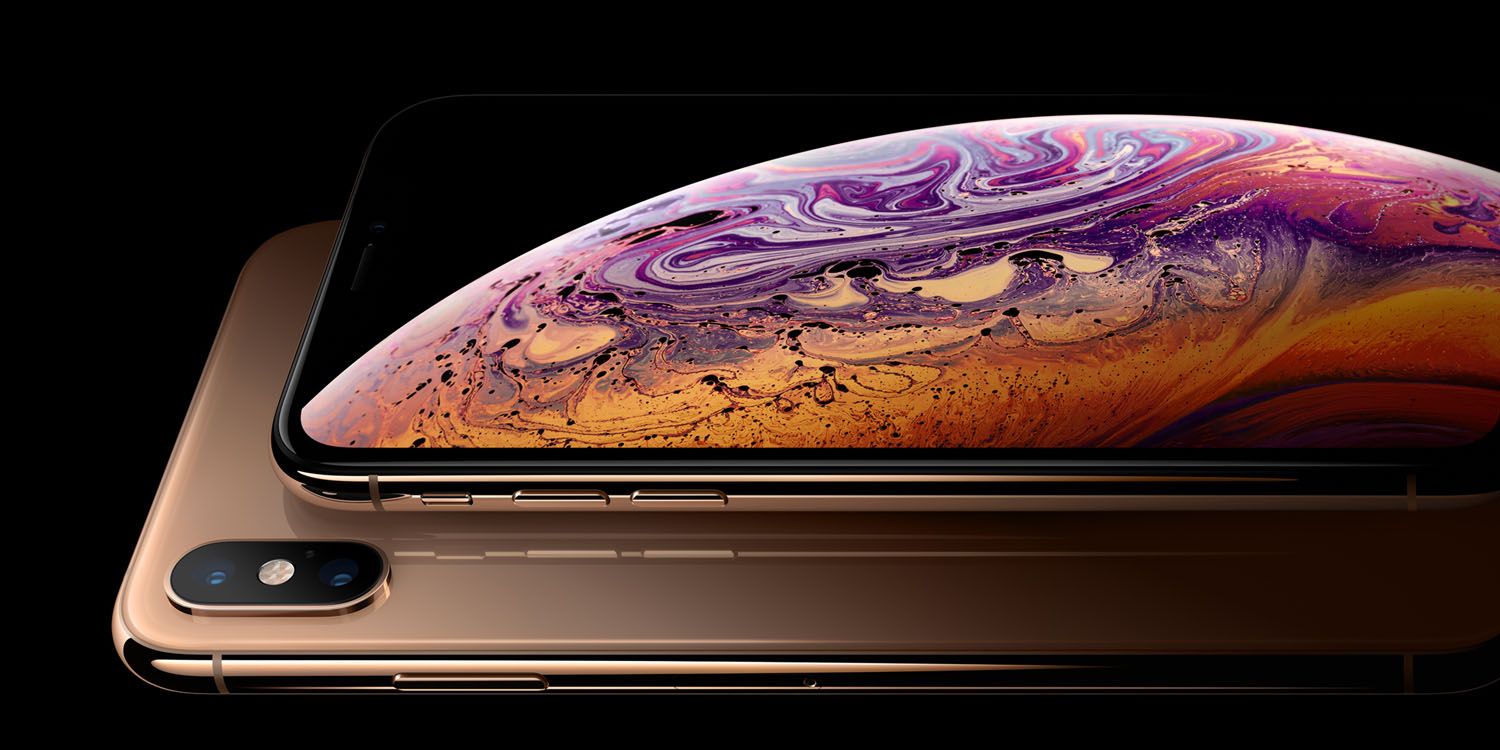 Apple has shared a variety of new videos highlighting the new iPhone XS, XS Max, and XR after announcing the new devices at Steve Jobs Theater this week. Now Apple has released an ad that focuses just on iPhone XS, attempting to tell all there is about the new features in under a minute.

Titled, iPhone XS – Everything to know in :54, the new ad comes with the same style as the 108-second Apple event recap video that the company released with fast cuts and bold text.

This new ad starts by touting that the XS comes with the biggest screen ever available in an iPhone, followed by mentioning the “super durable” all-glass design with improved dust and water resistance. It is set to the song Chasing Marrakech by ZHU.

Other highlights in the video include the new gold color option, Face ID, improved cameras, wider stereo sound, and its most powerful processor, the A12 Bionic.

Funny enough, the ad title that includes the video’s length at 54 seconds actually comes in at 1:02, but it looks like Apple was counting up to when the Apple logo appears 😅