iPhone XR delay likely down to notch problems, but can only work in Apple’s favor 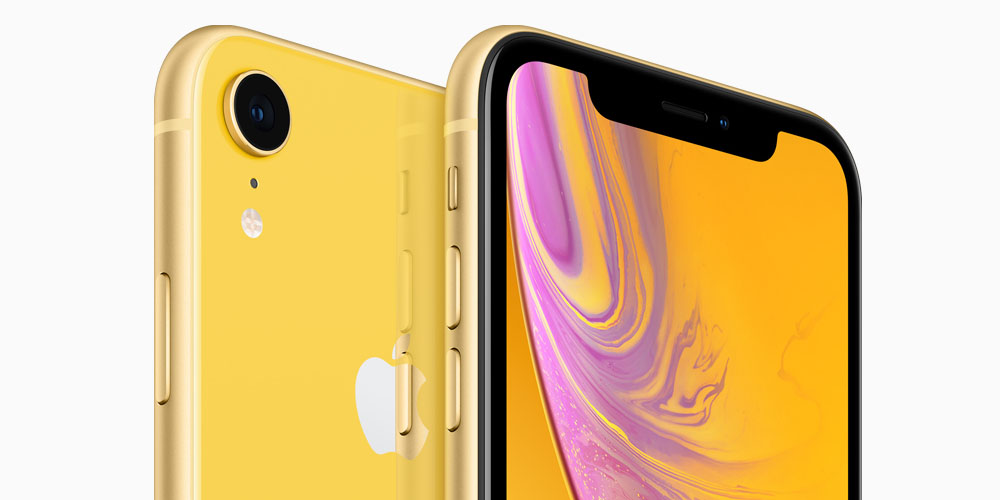 Reports that the iPhone XR might not be available until October were proven correct when Apple unveiled the new model alongside the Xs and Xs Max.

It’s long been suggested that one or more suppliers were hitting yield problems with the complex LCD screens, and this has been echoed by a new report today …

LCD panels can’t be bent in the way that OLED ones can, making a near-bezel-free design a particular challenge for the iPhone XR. It’s believed that production of the screens has been split between LG and Japan Display, and that one or both were struggling to hit production targets.

Specifically, it’s been reported that light leakage around the notch has been an issue. Unlike the OLED screens in the iPhone X/Xs/Max, LCD screens still need backlighting, and a precise notch cut is therefore vital. This was first reported in June.

An analyst has claimed that manufacturers are encountering light leakage problem while applying notch design on the LCD iPhone.

Katy Huberty echoed this in July, and The Verge today reports IDC saying that there are both hardware and software issues with the notch.

Ryan Reith, IDC’s vice president of research on mobile devices, told The Verge in a phone interview that […] Apple has had to tweak the LCD screen through software engineering to improve the visuals, as well as get its manufacturer to cut the material into a notched shape.

Canalys doesn’t think the delay will result in many people opting instead to buy the iPhone Xs.

Canalys senior analyst Ben Stanton said […] he doesn’t expect customers will be so eager to switch over to a new iPhone as soon as possible that they’ll end up buying a iPhone XS or XS Max model in the interim. “The price differential between the iPhone XS and XR is so great,” he said. “Consumers will not be upsold on impulse.”

But I’m not so sure. With most people buying their phones on a monthly payment, some may decide that the price difference isn’t so great after all and opt to jump the queue – assuming they can actually get hold of the Xs earlier than the XR.

Either way, it’s a no-lose situation for Apple. Those unable or unwilling to pay more than $749 will wait, while some may switch to the more expensive model.