Longer-lasting, higher-priced iPhones can be a win-win for Apple and customers alike, argues analyst 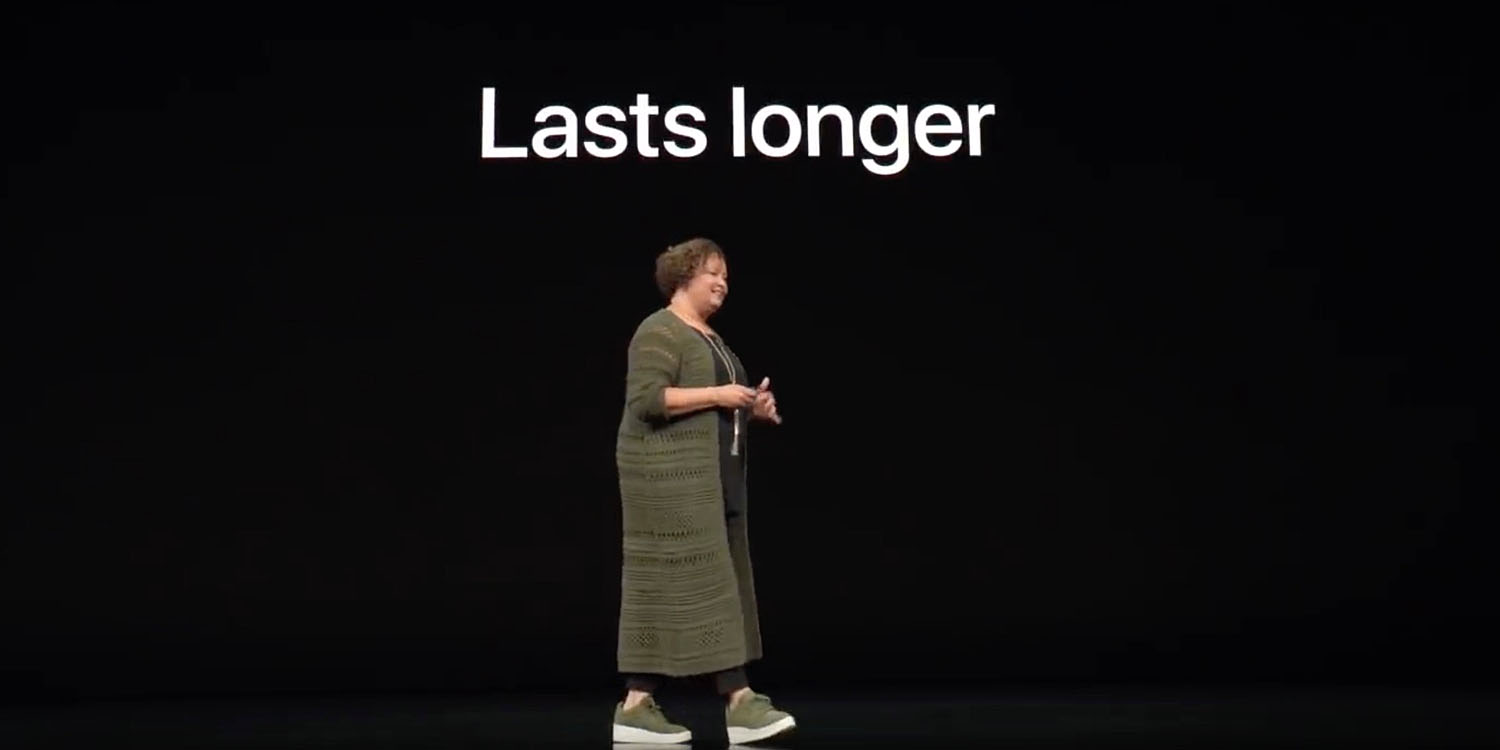 But all is not necessarily as it seems, argues one of the smarter Apple analysts …

Horace Dediu said he was surprised there wasn’t more market reaction to something Apple VP Lisa Jackson said during the iPhone presentation.

She said Apple now strives to design and build durable products that last as long as possible […] She said that “keeping iPhones in use” is the best thing for the planet.

At this point in the presentation I wondered if everyone would rush out of the room and call their broker to sell Apple shares. One premise of investing in durable goods hardware companies is that value depends on frequency of upgrades. If products are not replaced frequently they do not generate revenues and the company selling them ends up growing very slowly if at all after markets saturate. The smartphone business is certainly approaching saturation and the implication of making Apple products more durable would imply lower revenues from replacements.

But Dediu argues that the move makes long-term commercial sense for Apple.

Fundamentally, Apple is betting on having customers not selling them products.

The more customers Apple has, the greater its services revenue; its opportunity for cross-selling; and its market for accessories.

That last part may not have mattered much when a typical iPhone accessory was a case, but if you think about today’s iPhone accessories, Dediu’s argument makes a great deal of sense. Every iPhone user is a potential customer for, among other things, an Apple Watch, AirPods and a HomePod.

Dediu also suggests that higher iPhone prices may not necessarily be bad news for customers.

An iPhone at $1200 may be less expensive than an iPhone at $600 if the $1200 version lasts twice as long as is used twice as much each day. The $1200 phone delivers 4x the utility at twice the price, making it half the price.

That one is perhaps more of a stretch in terms of the scale he suggests, but it’s fair to say that phones which last longer and offer greater usability do deliver better value than previous generations. Whether that justifies the kind of increase we’ve seen in terms of average selling price is a trickier question.