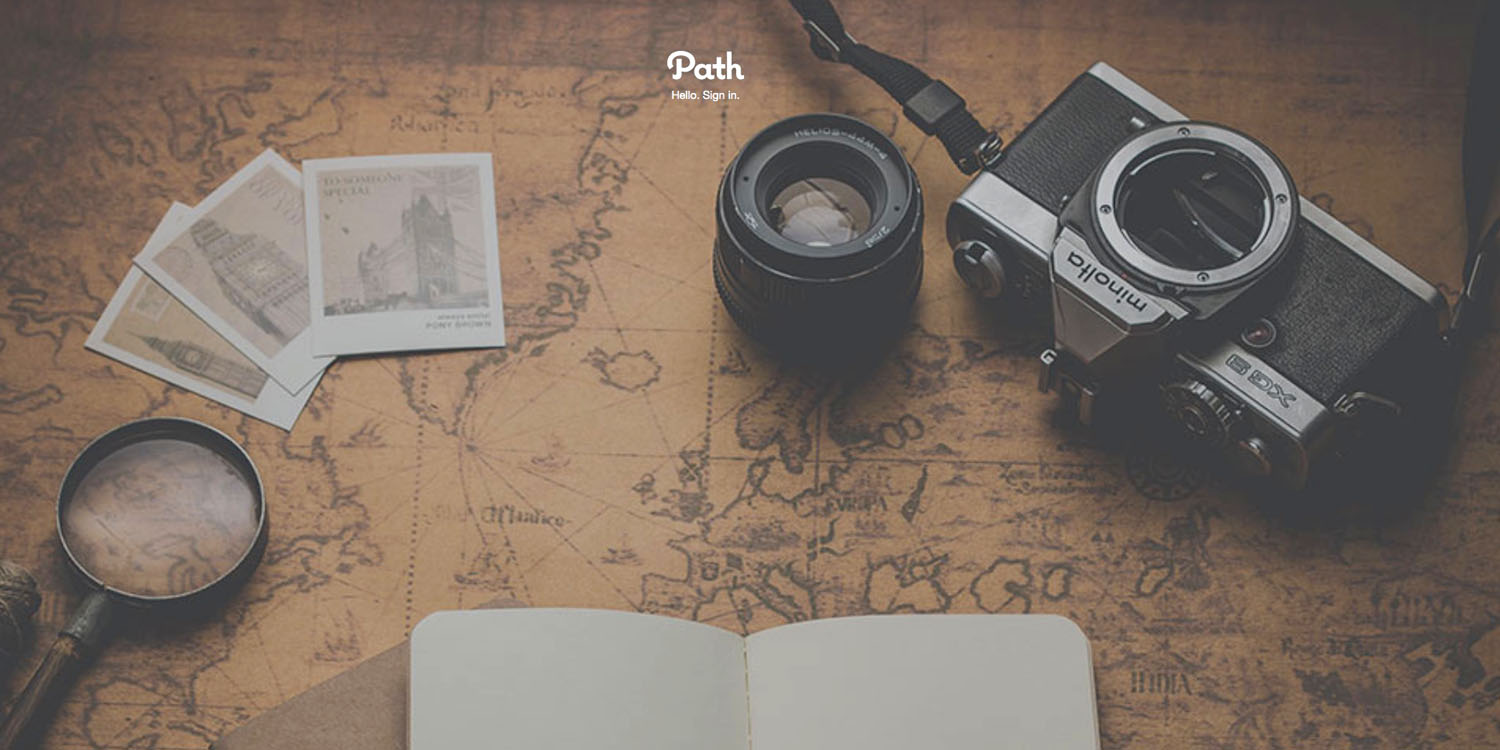 Social network platform Path, which was once reported to be in acquisition talks with Apple, has announced that it will be closing down next month.

Path pioneered a number of features later borrowed by Facebook, including one of the biggest shake-ups seen on the service …

It was Path which came up with the idea of reactions, rather than just likes, a feature later introduced by Facebook with much fanfare. Social media users could for the first time express other emotions, such as love, shock and sadness.

Sticker-style emojis were another Path feature also adopted by Facebook.

Founded by ex-Facebook product manager Dave Morin and Napster execs Dustin Mierau and Shawn Fanning, the service hit 15M users at its peak, but quietly faded away after from there.

In an announcement on the company’s website, no explanation was given, but it seems likely there were just too few remaining users to make it viable to continue.

It is with deep regret that we announce that we will stop providing our beloved service, Path. We started Path in 2010 as a small team of passionate and experienced designers and engineers.

Over the years we have tried to lay out our mission: through technology and design we aim to be a source of happiness, meaning, and connection to our users.

Along our journey we have laughed and cried with you, and learned valuable lessons. And it is now inevitable to wind down the service to prioritize our work to serve you with better products and services.

It has been a long journey and we sincerely thank each one of you for your years of love and support for Path.

If you’ve never tried it and are curious, you can still download the iOS app until the end of the month. Existing users will have until October 17 to retrieve their data before it closes for good the following day.