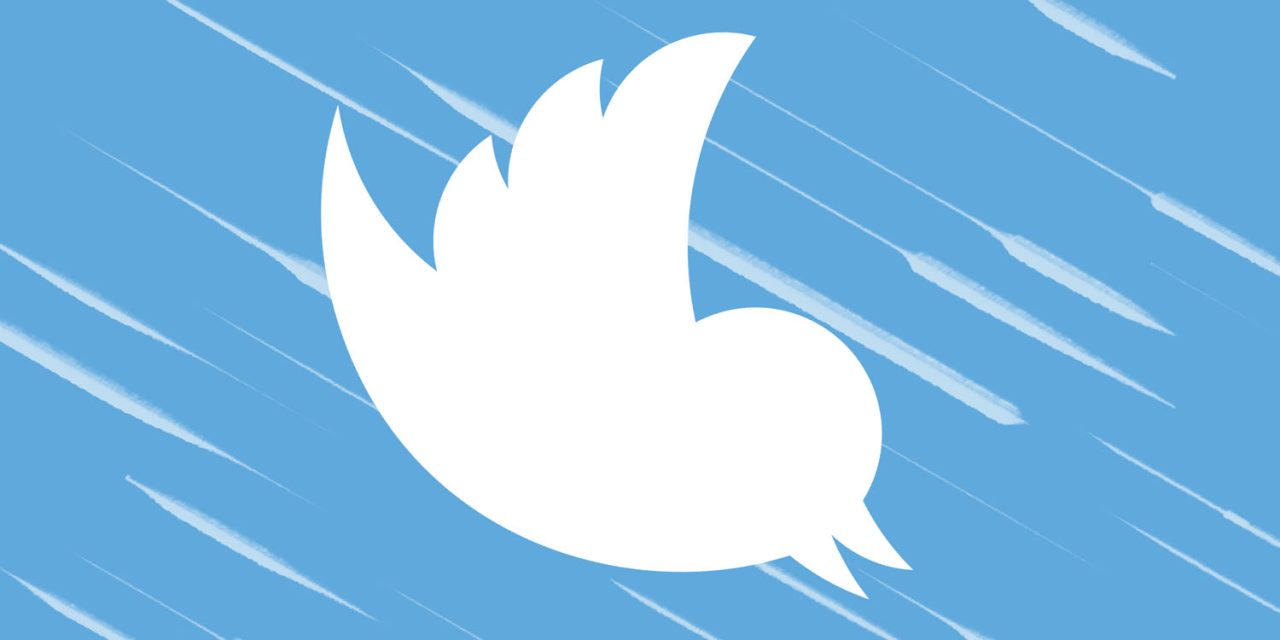 Twitter has received a lot of flack over recent years thanks to its resistance to a chronological timeline. In a series of tweets today, however, Twitter announced that it is working on “new ways to give you more control” over what you see in your timeline.

Twitter has long offered a setting called “show the best tweets first,” which would take a step in the direction of offering a chronological timeline. The setting, however, would still insert the “in case you missed it” section into your timeline, as well recommended tweets from people you don’t follow.

Today, however, Twitter says that it is updating the “show the best tweets first” setting to only show tweets from people you follow, and to show those tweets in reverse chronological order – which means you’ll see the newest tweets first.

Twitter says this new setting will rollout sometime in the “coming weeks,” but as usual doesn’t offer any additional details. The announcement comes a month after Twitter killed many features of third-party applications by deprecating various APIs.

Here’s Twitter’s full tweetstorm about its efforts to “give you more control” over what you see in your timeline:

Going forward, Twitter says its plan is to replace the “show the best tweets first setting” with something that is more easily accessible and lets you switch between seeing tweets that are “most relevant for you” and that are the latest.

We’ve learned that when showing the best Tweets first, people find Twitter more relevant and useful. However, we’ve heard feedback from people who at times prefer to see the most recent Tweets.

Our goal with the timeline is to balance showing you the most recent Tweets with the best Tweets you’re likely to care about, but we don’t always get this balance right. So, we’re working on providing you with an easily accessible way to switch between a timeline of Tweets that are most relevant for you and a timeline of the latest Tweets. You’ll see us test this in the coming weeks.

Our plan is to eventually replace this setting when the easier-to-access switch described above is available.