How to get off the iOS public beta 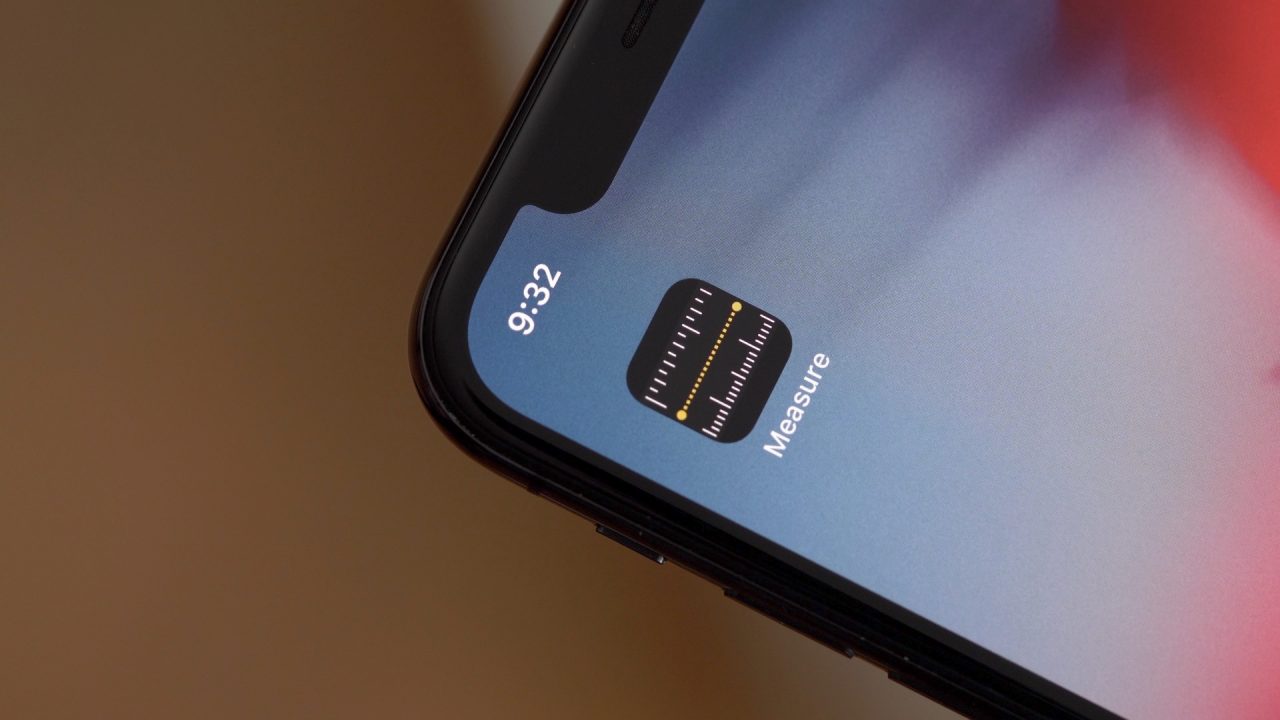 iOS 12 released to the public this past Monday, and not too soon after new iOS 12.1 public beta. Typically users stay on the major release betas to try out the new features announced at WWDC, however, most want to leave as soon as the major release is updated because minor updates don’t really have a “wow” factor to them.

Note: This is specifically for the public beta, but the same process goes for the iOS developer beta as well.

Follow along to learn how to get out of the iOS public beta program.

How to get off the iOS public beta

How to remove the profile 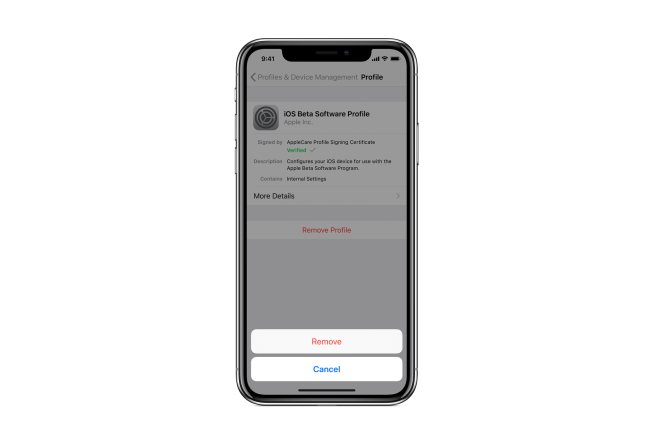 While not required, it’s recommenced that you reboot your device after removing the profile.