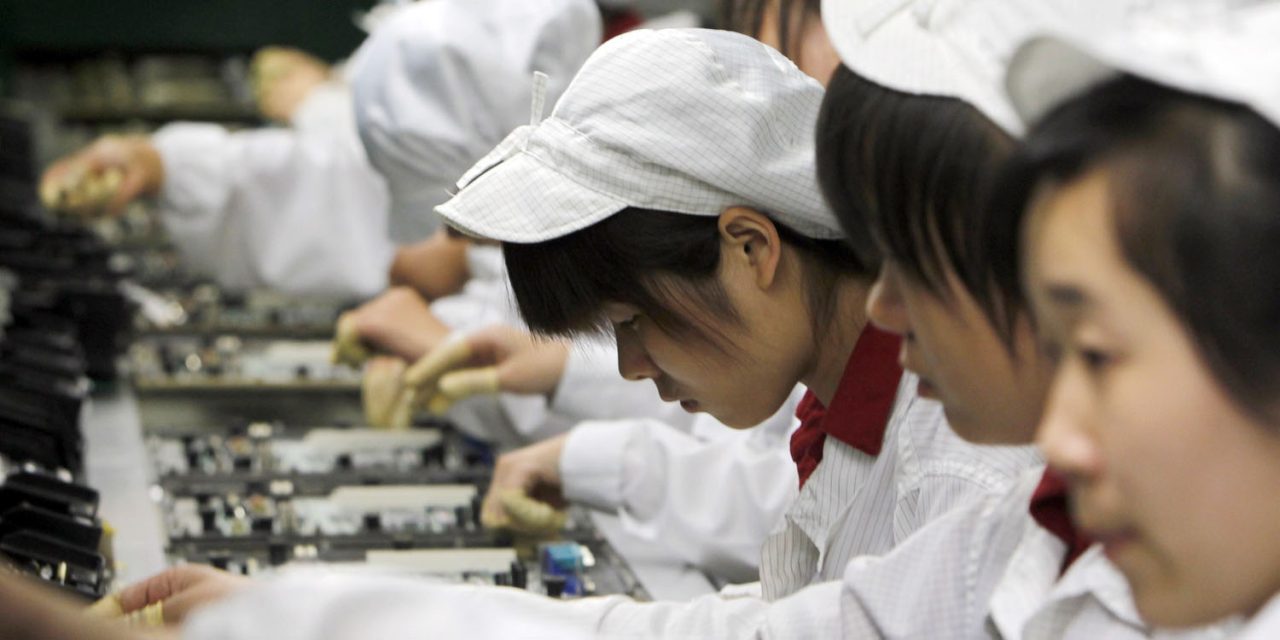 We’ve examined before the impracticality of Trump’s call for Apple to make iPhones in the US, and Tim Cook has spoken on numerous occasions about how it’s about skill-sets, not labor costs.

There’s also the fact that the move toward fully-automated production means that any US jobs that were created would soon vanish. And now a new analysis shows just how little the US would gain economically even if it could be done …

The WSJ echoes past comments on the logistical barriers.

It’s too late for the U.S. to bring back all of the supply chain. The time to act would have been in the early 1980s, before Western manufacturers began outsourcing the assembly of personal computers and many components to east Asia.

One of the major problems – the lack of skilled production workers – is worse than it seems, given the seasonal nature of iPhone production.

The bigger [problem with] U.S. assembly […] would be the inability to quickly add hundreds of thousands of workers when new phones are launched, which is only possible in Asia.

But it says that even if it were possible, the financial gain the US would be minimal.

The factory workers who assemble iPhones in China contribute just 1% of the finished product’s value. Apple’s shareholders and employees, who are predominantly American, capture 42%.

Apple has so far largely escaped the effects of the growing trade war between the US and China, but things could yet get very much worse.