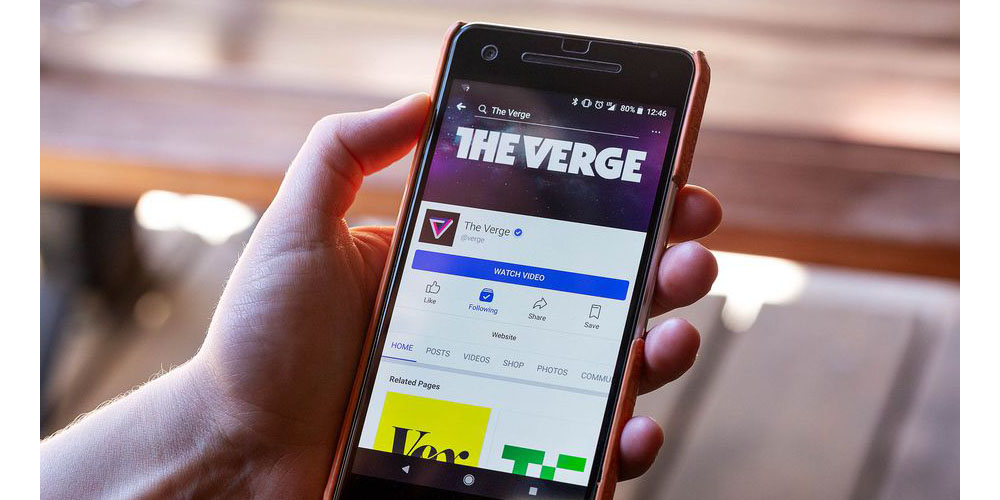 Instagram has for years resisted calls for a ‘regramming’ feature – the equivalent of a retweet, in which users would be able to share posts from other accounts. Currently, you can only share public Stories in which you have been mentioned, unless you use a third-party app …

The company has always said that although it recognizes many people want to repost, it wants to keep your feed ‘focused on the people you know’ rather than third-party content. That may be about to change, however, as The Verge obtained screenshots showing that the feature was being tested – and was able to learn a little more.

The feature, known internally as “seamless sharing,” introduces a new “share to feed” option into the “…” menu that appears in the top-right corner of every post in the feed. Reshared posts appear in the feed underneath the username and photo of the user who shared it. In its current form, posts can be reshared at least twice — in which case, the trail of both users who shared it previously appear in a stack above the post.

As with all tests, there’s no way to know whether this feature will be rolled out more widely. Even if it is, that doesn’t mean it will come to everyone.

The Verge obtained two screenshots of reshared posts. Notably, one is a business account offering merchandise for sale. It seems possible that Instagram might limit the ability to reshare posts to businesses, which would be less likely to post misinformation and other unwanted content into the feed. Instagram also has a history of introducing some features, including scheduled posting or multiple uploads, to businesses first.