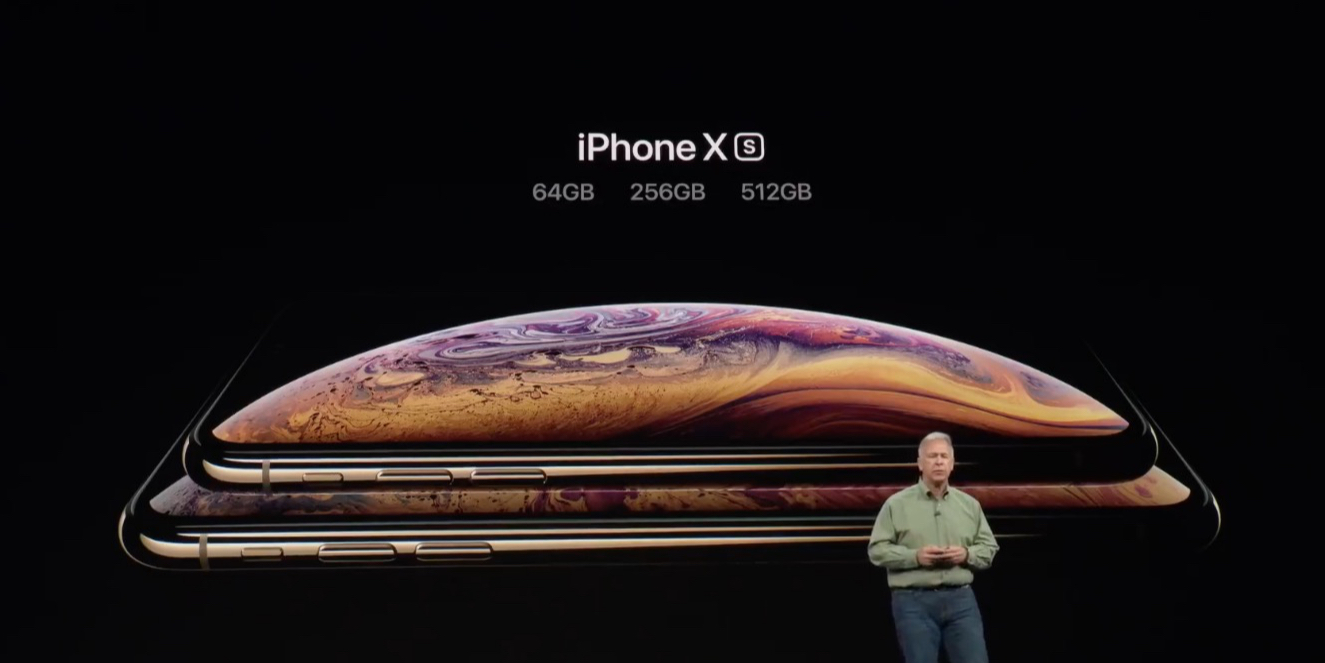 Data reported by Bloomberg indicates that Apple is estimated to make around $218 more profit per phone on the 512 GB models of the iPhone XS and iPhone XS Max, than the 64 GB base models. Apple charges a $350 premium for the 512 GB model, but the report claims that the jump in storage only costs Apple $132 in memory component costs.

Higher-storage options are easy ways for Apple to push the profitability of its devices and it’s a tactic the company has exploited for many years. With the 2018 line, it has pushed even further down that path.

Until the iPhone 8 and iPhone X cycle last year, it was normal practice for Apple to offer iPhone models in three storage SKUs, in $100 increments for each jump. This meant you would spend $200 on top of the base model price to get the maxed out model.

Due to simple math, the higher-priced 512 GB tier means that Apple is making more money than ever on the highest-end models. NAND flash costs are also believed to have fallen this year but Apple has not passed those savings onto the customer prices. The cost-per-gigabyte is also slightly higher than what Samsung charges on its phones.

The iPhone uses Nand flash memory to store photos, video clips, and most of its software. The market price of this component is about half what it was a year ago, according to InSpectrum Tech data. But Apple isn’t passing the savings on to consumers: The 78¢-per-gig charge hasn’t budged since last year. Of course, Apple uses contracts to lock in the price of such components as Nand flash, so it may not be benefiting yet from recent price declines. So far, though, storage costs customers more on an iPhone than on, say, a Samsung Note 9. Samsung Electronics Co. charges 65¢ a gig to move from the 128GB Note 9 phone to the 512GB model.

Apple does not publicly share the mix of iPhones, so it’s not clear what proportion of buyers actually pick the most expensive models. It’s also worth noting that these numbers exclude related development costs like the more advanced memory controller in the A12 chip or any required changes in the iOS software. These costs are likely to be negligible, though.