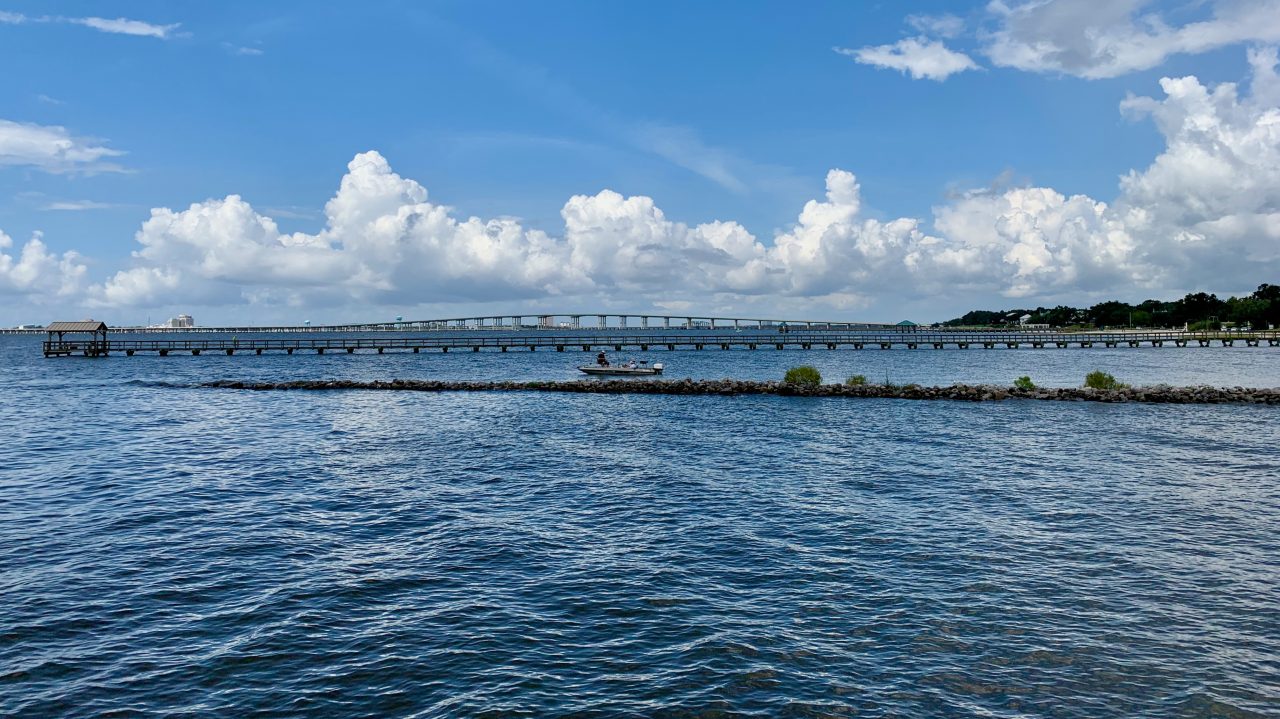 I’ve upgraded my iPhone each year since replacing my months-old white iPhone 4 with the Siri-equipped iPhone 4S back in 2011. There’s always at least one new feature that makes me want to upgrade during the S years like Siri, Touch ID, and Live Photos.

The benefit of upgrading from iPhone X to iPhone XS is less obvious unless you really want the new gold color or the larger Max size, but I’m on an annual upgrade plan so I didn’t need much convincing. I pre-ordered the space gray iPhone XS Max with 512GB of storage to have something with tangible differences.

I take a lot of photos and videos of my kids and things that interest me so having more local storage and a larger viewfinder for the camera is useful. The camera quality is the feature worth upgrading over, however, as early reviews have noted. I spent the weekend comparing the iPhone XS Max camera to the iPhone X shooter.

The newness of a different screen size and case color will wear off, but better photo and video quality is a timeless benefit when that’s how we capture our memories. I own a Sony A6500 mirrorless camera that I use at least every few weeks so snapshots of my kids aren’t reduced to the quality of the smartphone camera that year, but the iPhone is far and away my most used camera.

iPhone X takes great photos, but iPhone XS really does manage to capture shots that would just be okay on iPhone X. This is especially true in low light settings and any time high dynamic range applies.

This is one of my favorite examples from the first weekend with iPhone XS Max. My son was taking a bath after finding himself covered in chocolate flavored yogurt. The bath tub is dimly lit which makes it hard for any smartphone to capture a photo that isn’t grainy. The difference between the iPhone X (left) and iPhone XS Max (right) is night and day: 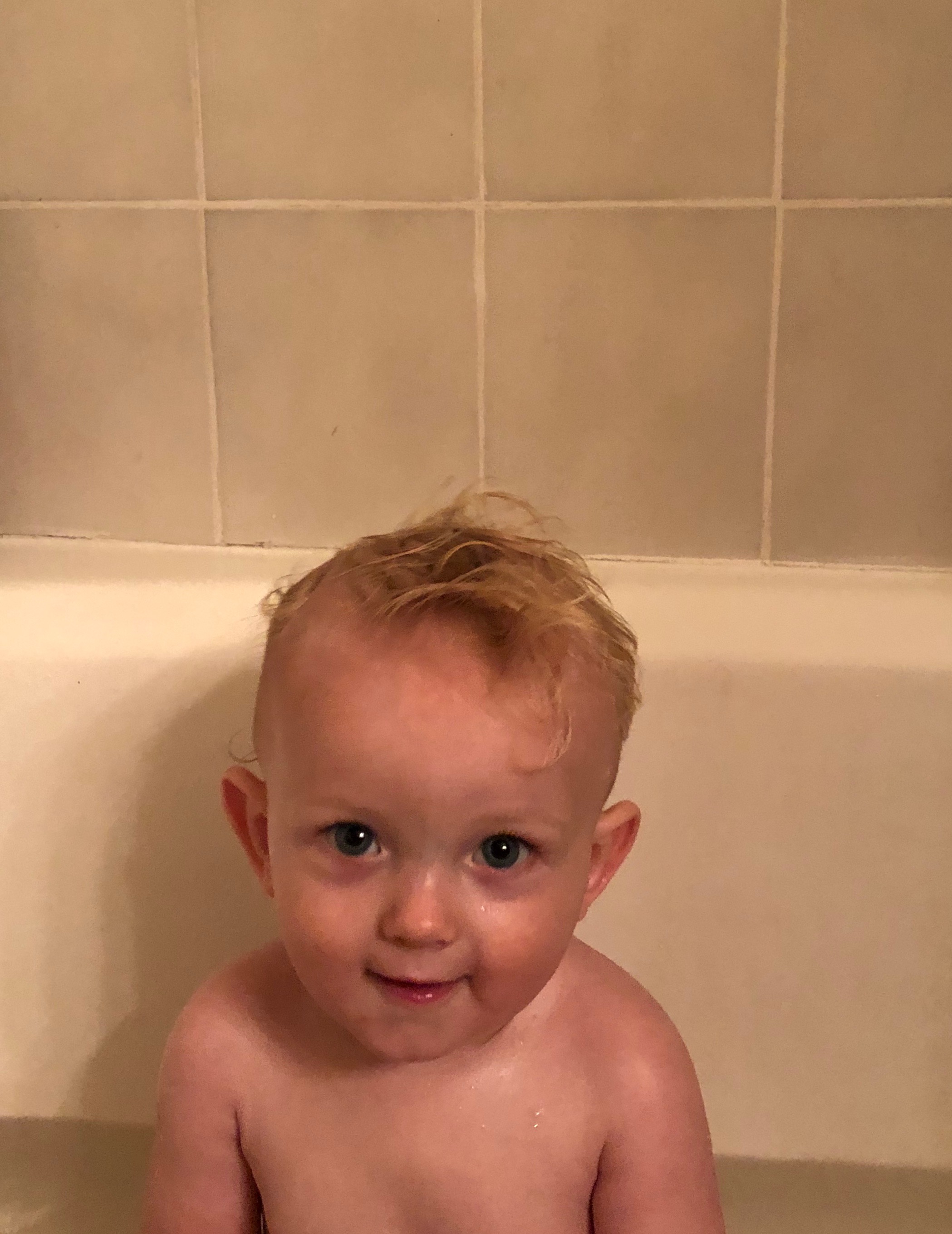 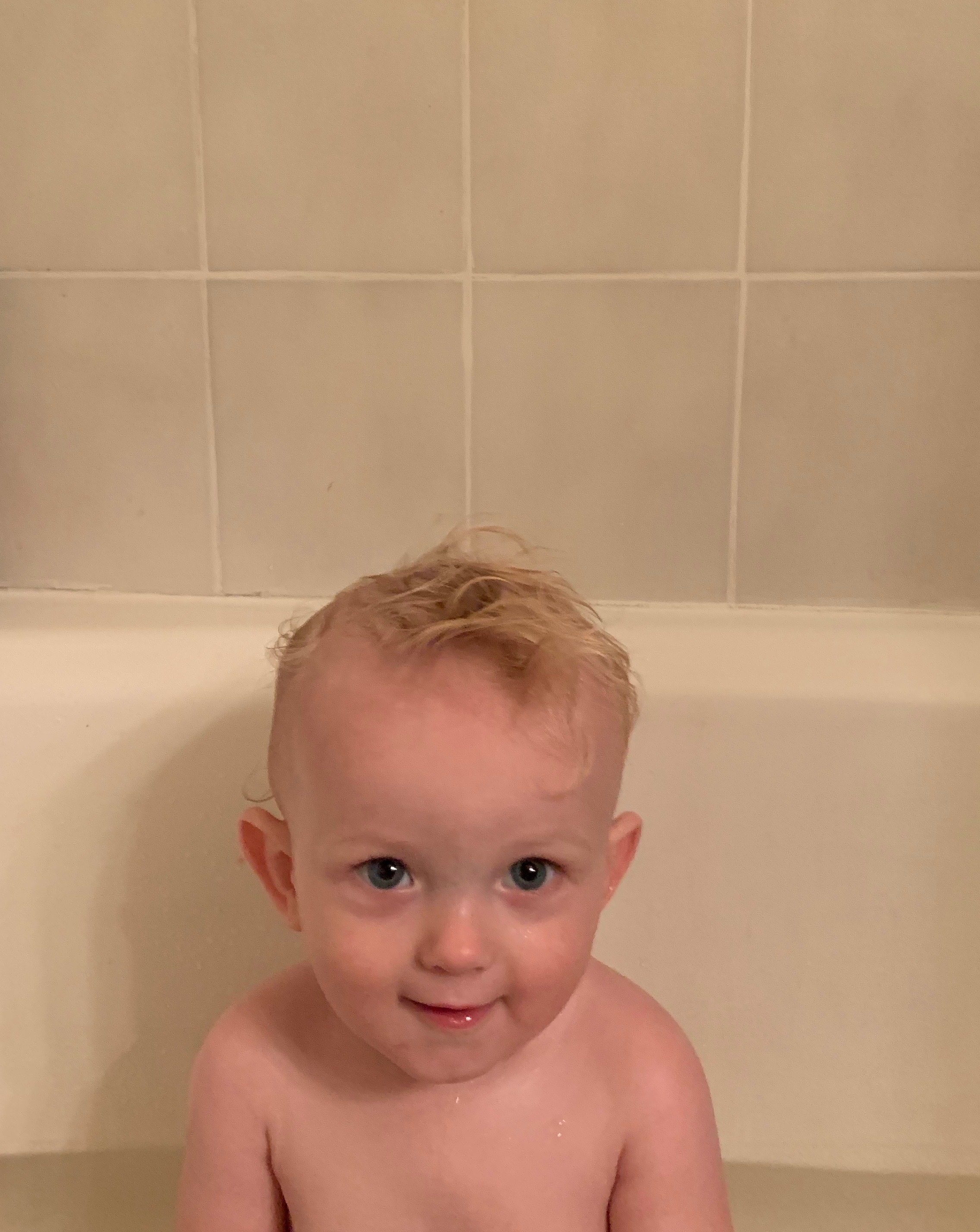 The only edit made is cropping the image. The darker photo is a cute memory, but the more vibrant version is closer to what I saw in person.

Then there’s Smart HDR, a major improvement to the iPhone XS camera system. This applies to both the front and rear camera including panorama mode. Notice how the detail in the clouds just isn’t captured in the first pano (iPhone X) but appears clearly in the second pano (iPhone XS Max):

Here’s another example where the iPhone XS Max captured much more detail in the sky: 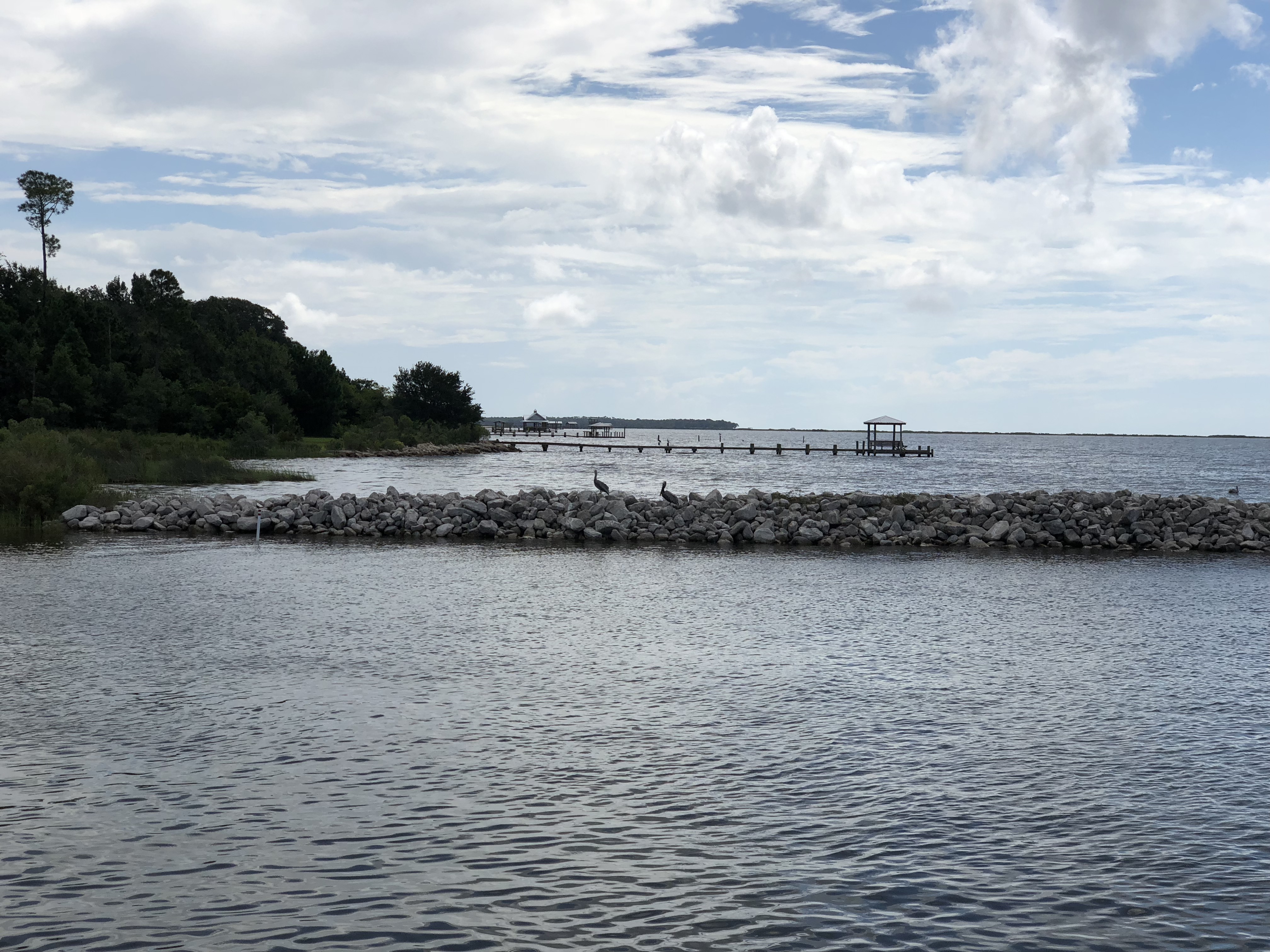 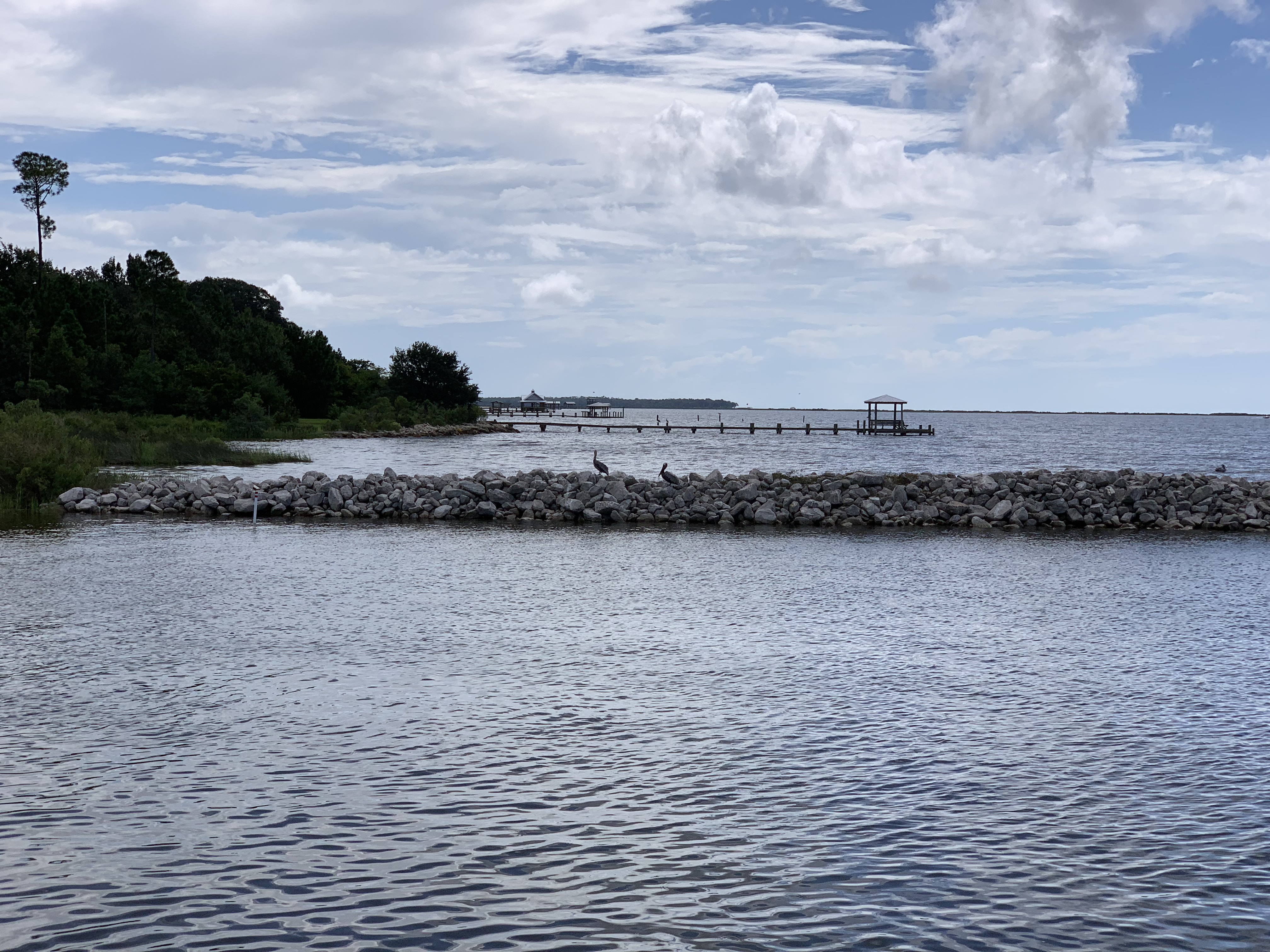 While I compared iPhone X to iPhone XS Max, you should see the same results on iPhone XS as well if bigger phones aren’t your thing. The same benefits should also apply to the iPhone XR, but we can’t test that phone until late October.

Any buyer’s remorse (or as much as there can be on an annual upgrade program) I initially felt faded after comparing the camera improvements year-over-year. If you’re upgrading from an older iPhone, you’re especially in for a real treat.

I’m not saying you should go out and replace your iPhone X with an iPhone XS today, but you won’t be disappointed in the camera improvements if you do. That’s the major tangible change for this S year.

Stay tuned for much more iPhone XS coverage including more extensive camera testing, and check out our top 20+ features video in the meantime.