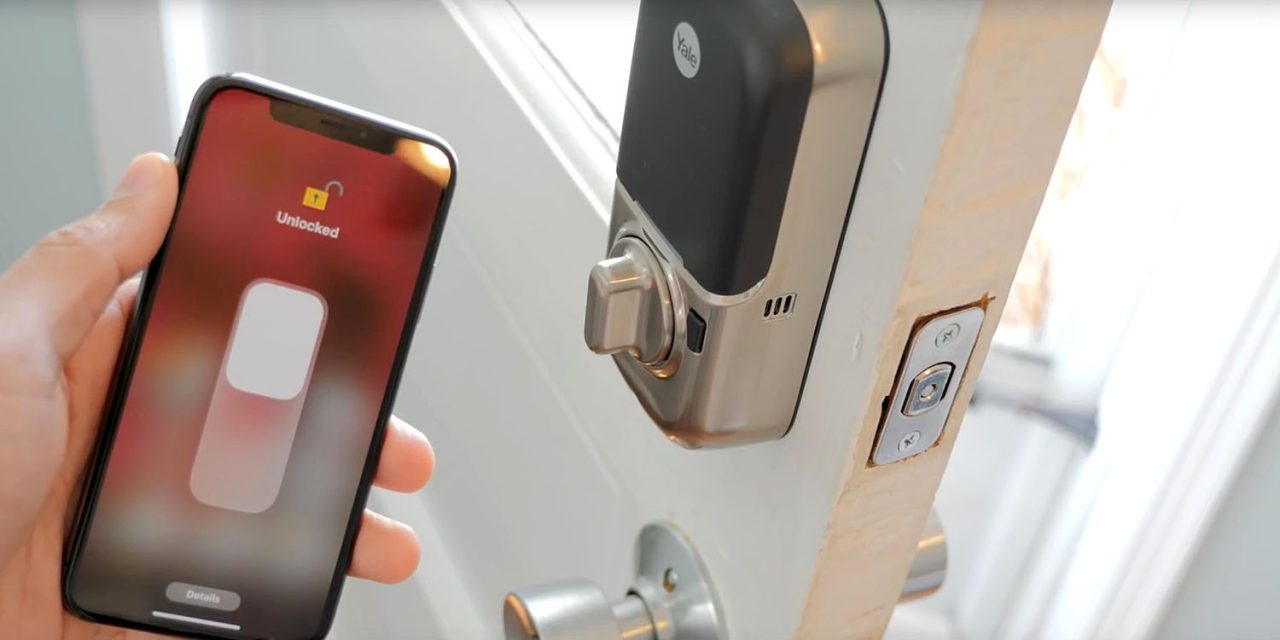 Yale has offered HomeKit-compatible smart locks for some time, but the new models are the first to include auto-unlock, a feature exclusive to August. This allows a deadbolt to automatically open as you approach, using Bluetooth authentication and a powered motor.

Engadget reports on the new models.

The two new models are the Assure Lock SL, which is a touchscreen keypad, and the Assure Lock Touchscreen that also has a regular key access. The look of the new locks look a lot like the Nest x Yale models, which makes sense since they’re made by the same company. The difference here, of course, lies in the software. Instead of having to depend on the Nest ecosystem, it uses its own August system. This means that these locks also now have Auto Unlock, an August-exclusive feature that unlocks the door automatically thanks to Bluetooth authentication.

That might be annoying if you’ve recently bought a Yale Assure lock – but the company promises that you can upgrade them with an August connection kit, albeit at a price.

Using the same model name for both versions seems a recipe for confusion, especially as the current model is still on sale.

You can check out our review of the existing model here and in the video below.