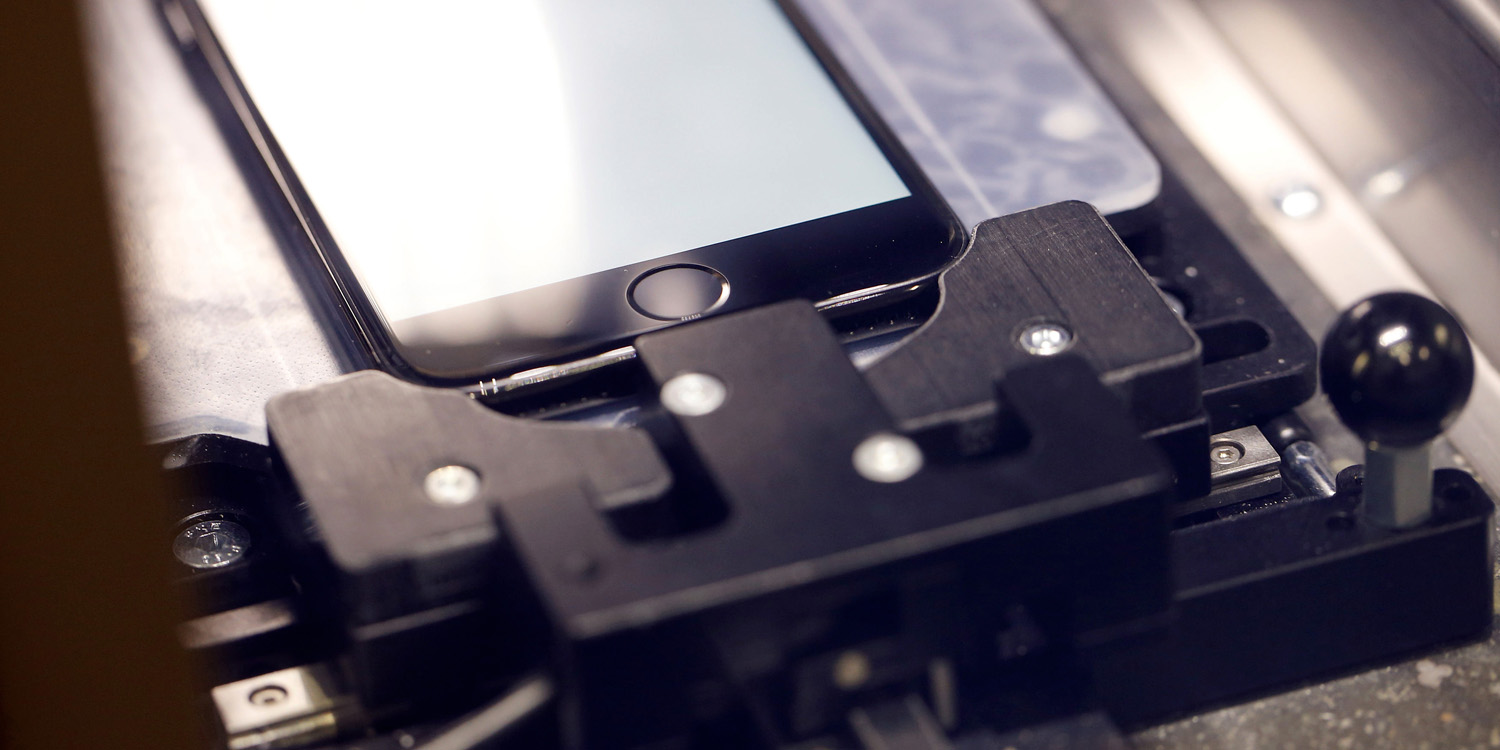 Google parent Alphabet Inc. and the other four dominant U.S. technology companies—Apple, Amazon​.com, Microsoft, and Facebook—are fast becoming industrial giants. They spent a combined $80 billion in the last year on big-ticket physical assets, including manufacturing equipment and specialized tools for assembling iPhones and the powerful computers and undersea internet cables Facebook needs to fire up Instagram videos in a flash.

Thanks to this surge in spending—up from $40 billion in 2015—they’ve joined the ranks of automakers, telephone companies, and oil drillers as the country’s biggest spenders on capital goods, items including factories, heavy equipment, and real estate that are considered long-term investments. Their combined outlay is about 10 times what GM spends annually on its plants, vehicle-assembly robots, and other materials.

Credit Suisse analysts say that it is tech giants, and not traditional industrial companies, which are driving the fastest growth in capital expenditure seen for some years.

Although Apple sub-contracts its manufacturing, it frequently designs its own production machines for use by suppliers, and sometimes buys production equipment directly. Not all these deals work out, with Apple’s investment in a sapphire production plant a notable failure.

On a smaller scale, Apple invests in repair equipment for its retail stores, though it did recently allow one physical machine to be replaced by software.