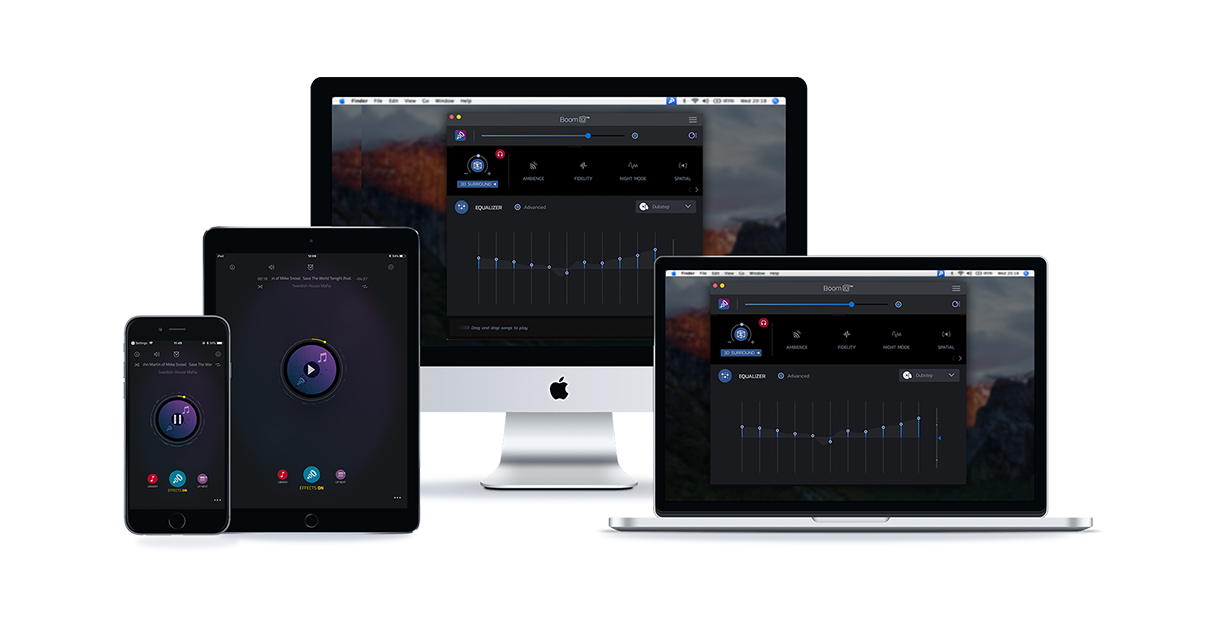 Popular Mac audio app Boom 3D gives you complete control over your Mac’s audio including advanced EQ settings with built-in presets and the ability to customize volume on an app-by-app basis. The company also makes an iOS companion app that lets you continue the experience on your iPhone or iPad.

While many of Boom 3D’s 5 million users use the app to improve the listening experience on devices like MacBooks and iPhones that have smaller speakers, the app also brings advanced EQ settings and a cross-platform audio player that lets you keep your EQ settings across your devices including Mac, iPhone and iPad. 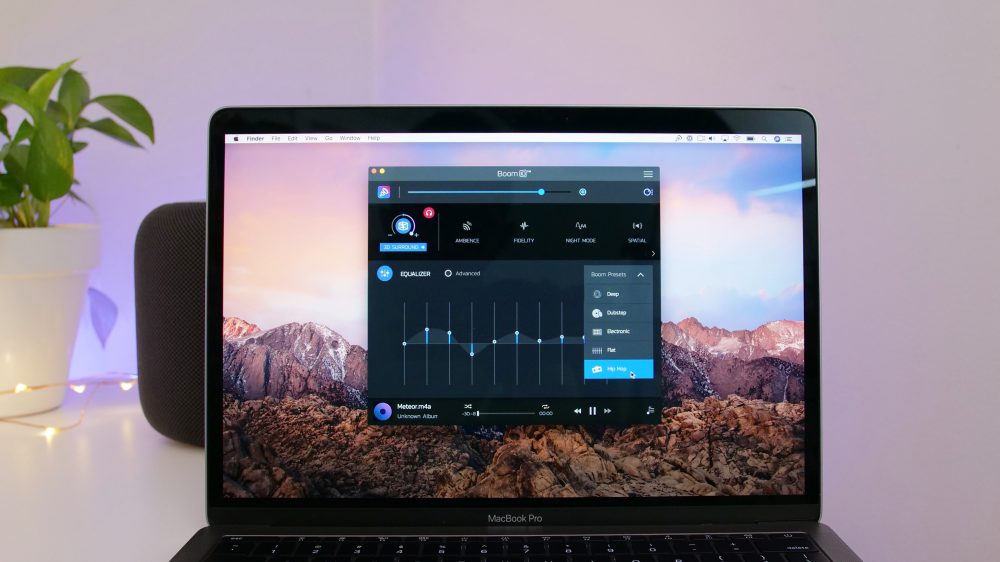 3D Surround Sound. One of the most popular features of Boom is its 3D Surround Sound feature that offers an immersive virtual surround sound experience that works with any pair of existing headphones. For many users this one-click setting will be enough to vastly improve audio for things like movies and gaming. But then there is also advanced EQ settings that are handy for more fine-grained control over all of your audio output…

EQ controls, presets & effects. Boom comes preloaded with a number of EQ presets and audio effects that let you quickly and easily dial in your sound depending on your device and what type of audio you’re listening to. For the more advanced user, a 31-band Advanced Equalizer (pictured above) can be fully customized manually if you want to create your own presets.

Audio Player & Remote. In addition to being able to control all of your Mac’s audio system-wide or for apps individually, Boom 3D includes a full-fledged audio player built-in that lets you manage all of your music from one place. There is also a companion Boom Remote app for iOS that lets you control your Mac’s default volume level, Boom 3D’s Equalizers and Effects right from your iPhone or iPad.

Having control over volume on an app-by-app basis is another extremely powerful feature of Boom 3D. For instance, you can easily mute or lower the volume of applications in the background or enable only what you want to hear when you want it without having to close apps you need running. When you’re ready to move over to your iPhone or iPad, Boom for iOS allows you to have the same 3D Surround Sound, EQ settings, effects and presets, and also utilize the audio settings for streaming music from apps like Spotify and Tidal.

You’ll also find the same built-in audio player where you’ll be able to access all of your playlists and stored music as well as 20,000 local and international Radio and Podcast stations from across 120 countries that Boom recently added. The iOS app is available for $6.99 (reg Price $11.99) for six months and $11.99 (reg price $23.99) for one year.