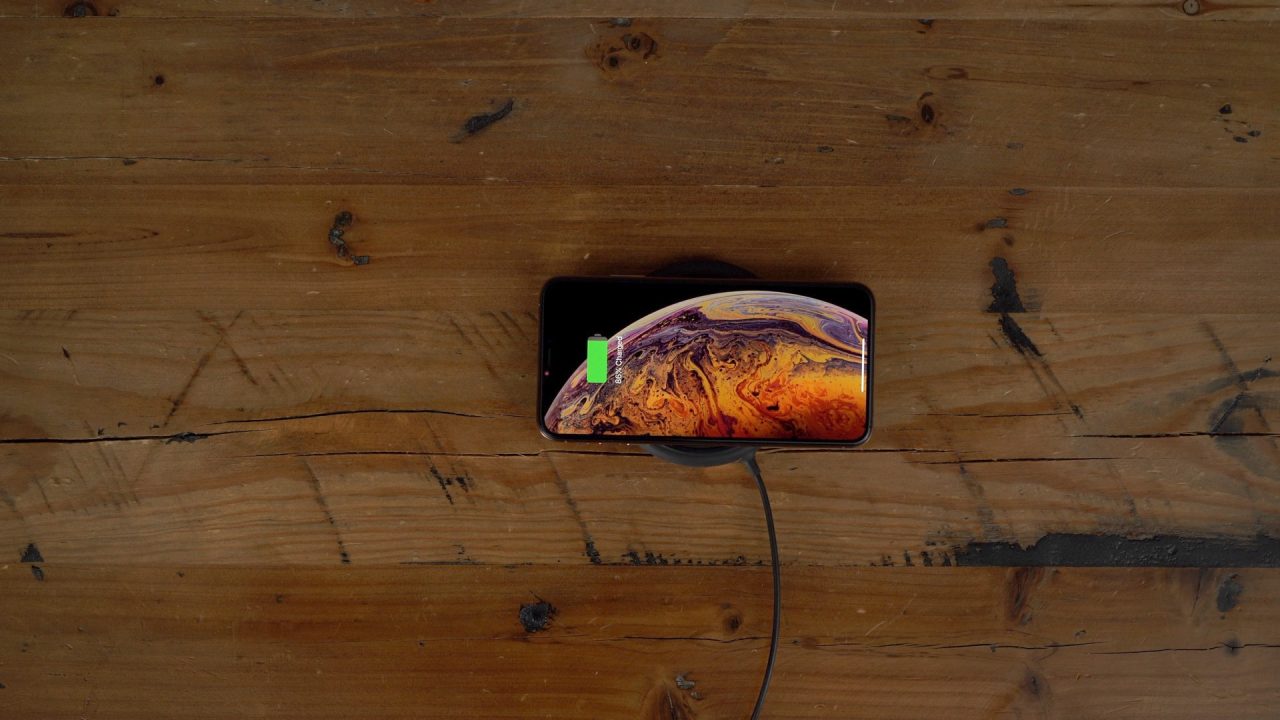 Apple is releasing iOS 12.0.1 for iPhone and iPad today. This is the first bug fix update for iOS 12 and the iPhone XS since their release in September. Apple details five problems with iOS 12 that have been resolved in iOS 12.0.1 according to release notes already spotted by a tipster:

The iPhone XS and iPhone XS Max charging issue was widely reported shortly after the new hardware hit the market. The issue required having the display on and connecting the Lightning cable to ensure charging was happening as expected in some situations.

Apple already addressed the issue in iOS 12.1 beta 2, and today’s iOS 12.0.1 release brings the fix to all users before the larger update to iOS 12 is ready. Some users reported the issue affected older iPhones and even iPads running iOS 12, although Apple only mentions the iPhone XS in the release notes.

The update also addresses the annoying keyboard change on the iPad, according to release notes. Apple has already issued similar updates for Apple Watch and TV with watchOS 5.0.1 and tvOS 5.0.1. Today’s iOS 12.0.1 update should be reaching customers shortly.