watchOS 5.0.1 coming today, fixes a bug with the Activity Rings 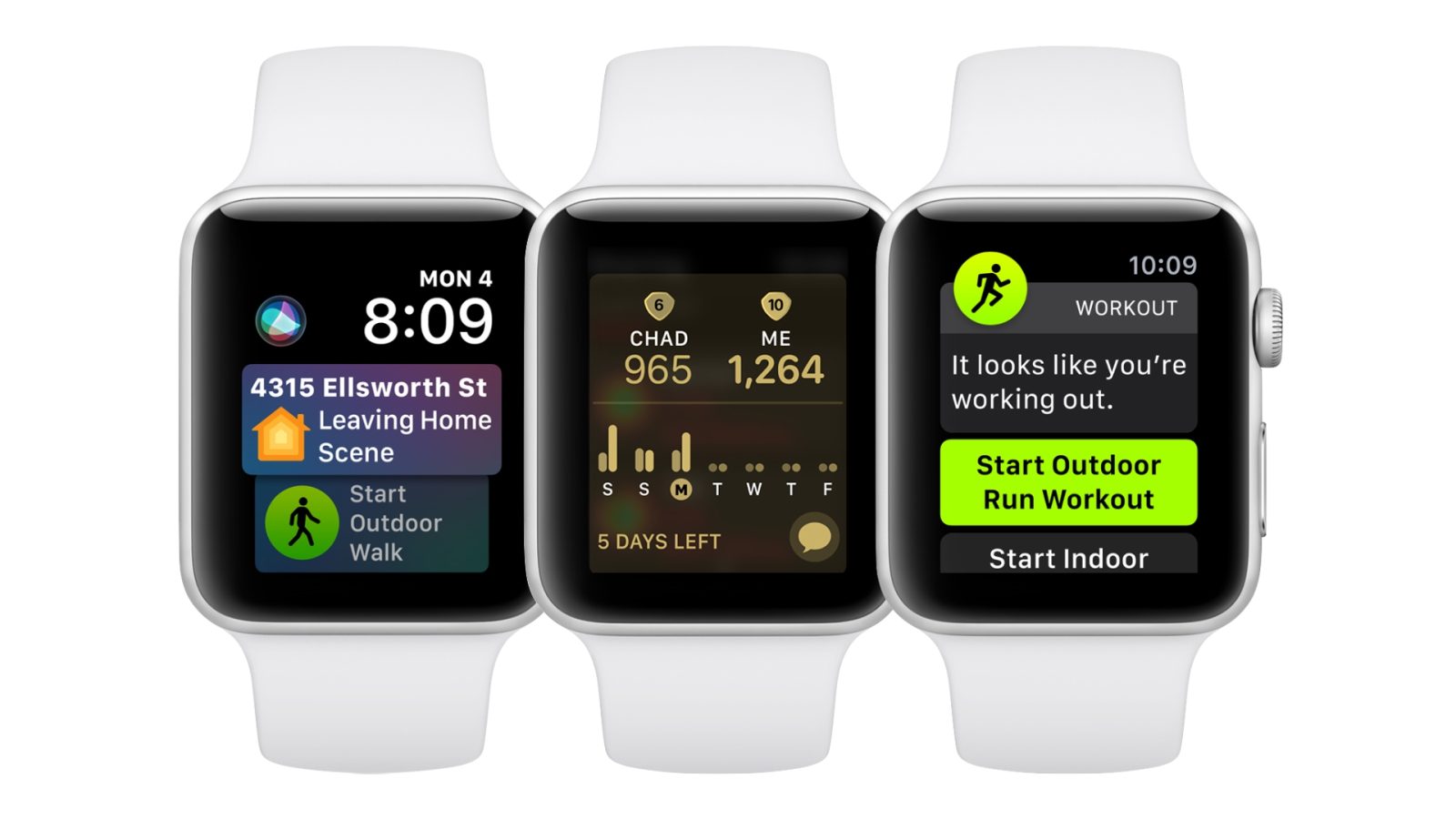 A little over a week after releasing watchOS 5 to the public, today Apple is going to be releasing its first minor update: watchOS 5.0.1. This is a small update that aims at fixing some issues with the original release, including a bug that caused an incorrect increase in exercise minutes for some users.

Another issue that was bothering some users was one which caused the Watch to not track standing minutes during the afternoon, this update also aims at fixing this issue. The update should be available later today, over the air, for all users. We’ll update this post once it’s out and if we find any other fixes or features on the new version.

This update contains improvements and bug fixes, including:

If you’d like to see what’s new on all major updates of Apple’s operating systems, check out our coverage below: