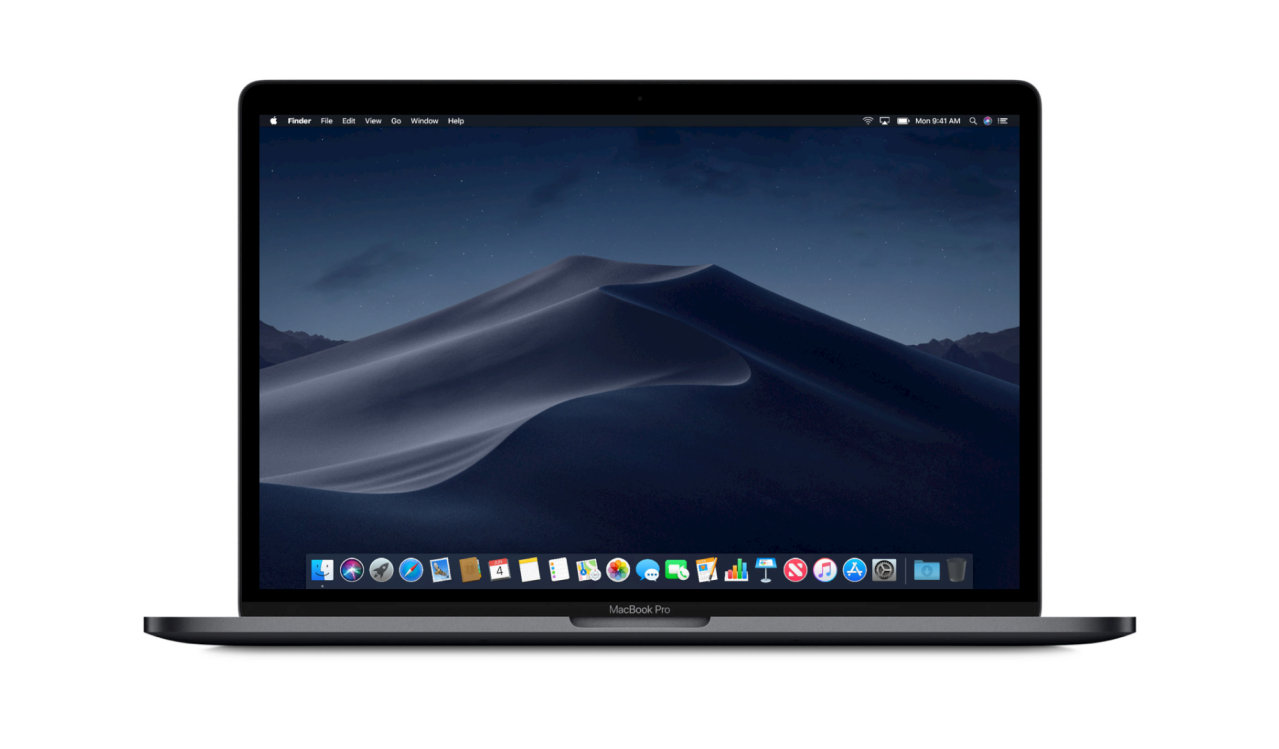 A few weeks after the second beta, Apple has today seeded macOS 10.14.1 beta 3 to developers. The new beta includes support for Group FaceTime, among other improvements.

macOS Mojave includes an all new Dark Mode, Home and News apps, and more. The release is available on most Macs from 2012 and beyond. It’s available as a free download to eligible Macs.

macOS 10.14.1 will likely address initial bugs reported in macOS Mojave as well as introduce Group FaceTime out of beta.

Group FaceTime supports video and audio calls between up to 32 contacts. The feature was initially announced in June at WWDC but pulled from iOS 12 beta and macOS Mojave beta before their release in September.

Apple has stated that Group FaceTime should be ready for its debut before the end of the year, however, and inclusion in macOS 10.14.1 betas and iOS 12.1 betas suggests we may see it launch later this month.

macOS 10.14.1 is available to both developer beta testers as well as public beta testers.

Have you tried Group FaceTime in recent beta versions? Let us know about your experience in the comments.