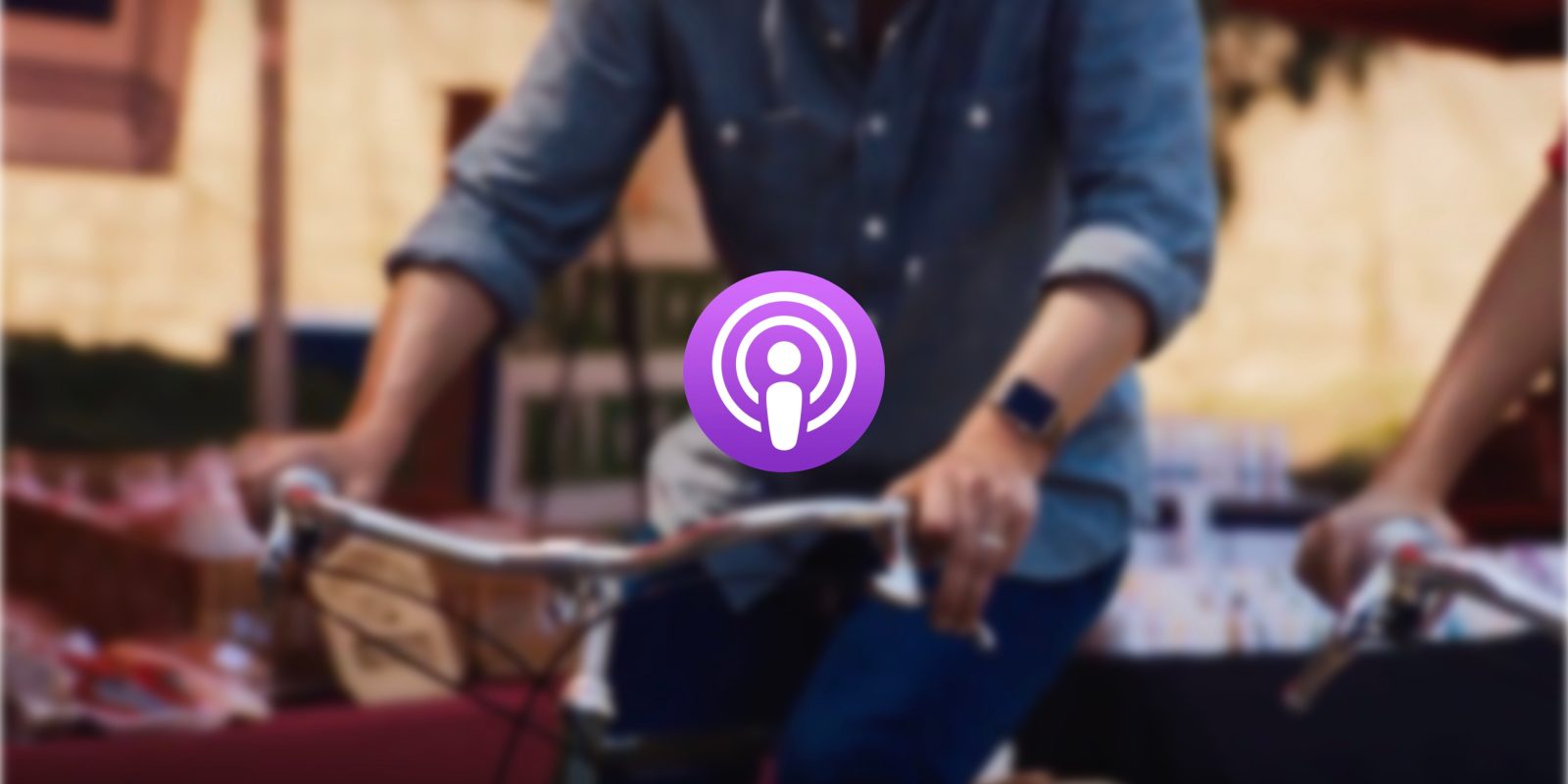 Apple has seemingly fixed a problem from over the weekend that caused the iTunes Podcast charts and the charts in the Podcasts app to display inaccurate rankings. Business Insider highlighted the issue today, explaining that numerous popular podcasts had been pushed down the charts by unheard of, low-reviewed podcasts.

For instance, the ever-popular Serial podcast, which is releasing weekly episodes as part of Season 3, was pushed to the 26th spot on the iTunes Podcast charts, with the top spots overtaken by real estate, fitness, and business podcasts. These rankings were first noticed over the weekend.

For example, Serial, which just came out with a new season and is seen as one of the most popular podcasts, was several spots down the charts — going as low as No. 26 on Monday.

At the top were newer, lesser-reviewed podcasts — “Bulletproof Real Estate With Andy Dane Carter” was No. 1 for a while — including shows about working out and business, which are not the typical subject matter for top podcasts.

Today, however, the iTunes Podcast charts were seemingly back to normal, with Serial in the top spot, followed by Joe Rogan’s show. Apple has yet to comment on the mysterious shifts in Podcast rankings, but many insiders are blaming the issue on widespread manipulation.

“We’ve been doing our own digging into the charts and have seen a highly unusual amount of manipulation in recent days,” said Dave Zohrob, founder of Chartable, a startup collecting data on the podcast industry.

One common thought being suggested on Twitter is that “click farms” are running rampant when it comes to iTunes Podcast rankings. Discover Pods noted that with as little as $50, click farms will guarantee you a spot in the top 20 on iTunes.

Ultimately, Apple has yet to comment on the bizarre shift in Podcast rankings, and it’s unclear if it ever will. As Business Insider notes, however, this only “underscores the ultimate power that Apple has in the industry given the fact that it owns the main platform.”

Did you notice things looking out of place on the iTunes Podcast charts over the weekend? Let us know down in the comments.

it’s easier now than ever before. for ~$50 there are 20+ fiverr accounts willing to get you into the top 20

what… is going on in the iTunes Podcast store? pic.twitter.com/XCZ63ytYtp