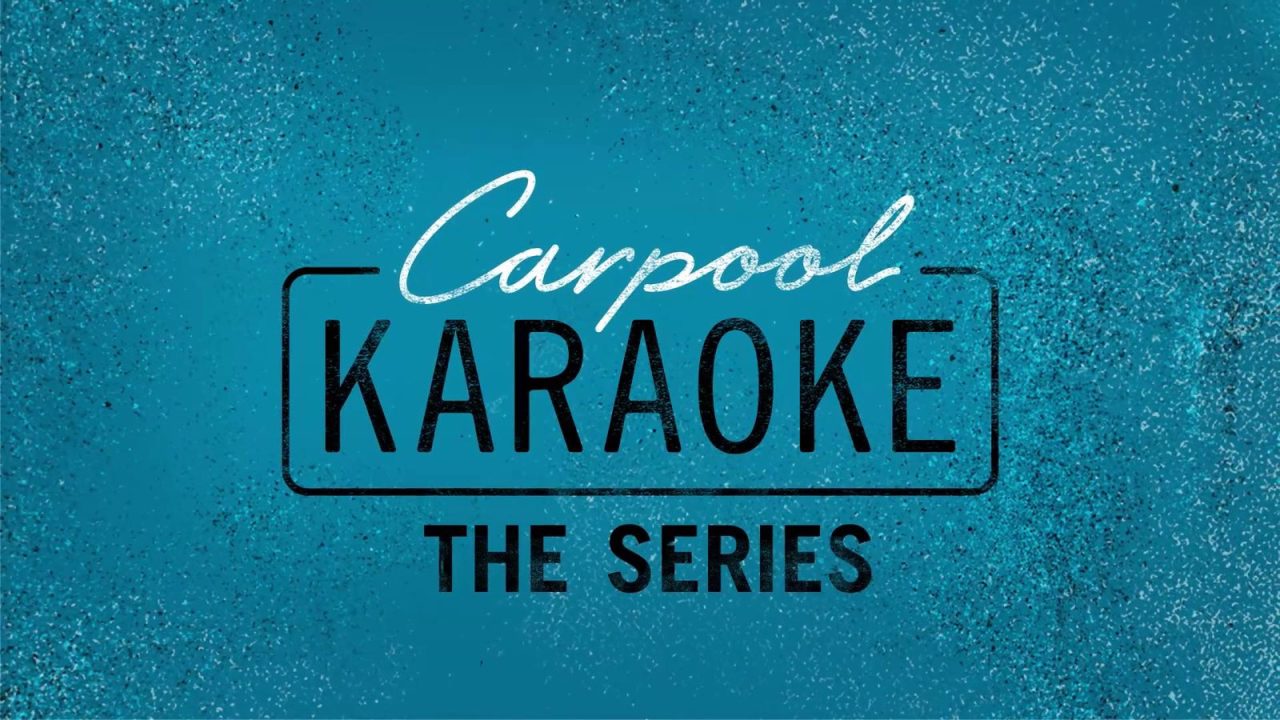 Apple has today published a new video on its YouTube channel sharing that season two of Carpool Karaoke: The Series will be available via the TV app for free.

The video says that Apple will be releasing a new free episode every week starting on October 12, and it will be made available via the TV app on iPhone, iPad, and Apple TV.

Judging by the video, this will be a mix of previously released episodes that were put behind the Apple Music paywall, as well as an all new season featuring celebrities such as Weird Al “Yankovic”, Snoop Dog, and much more.

The series has received mixed reviews after its first season aired last year. However, it looks like Apple’s new strategy is to get rid of the Apple Music paywall and make the series available to all users who own an Apple device.

What do you think of the series? Let us know in the comments below!