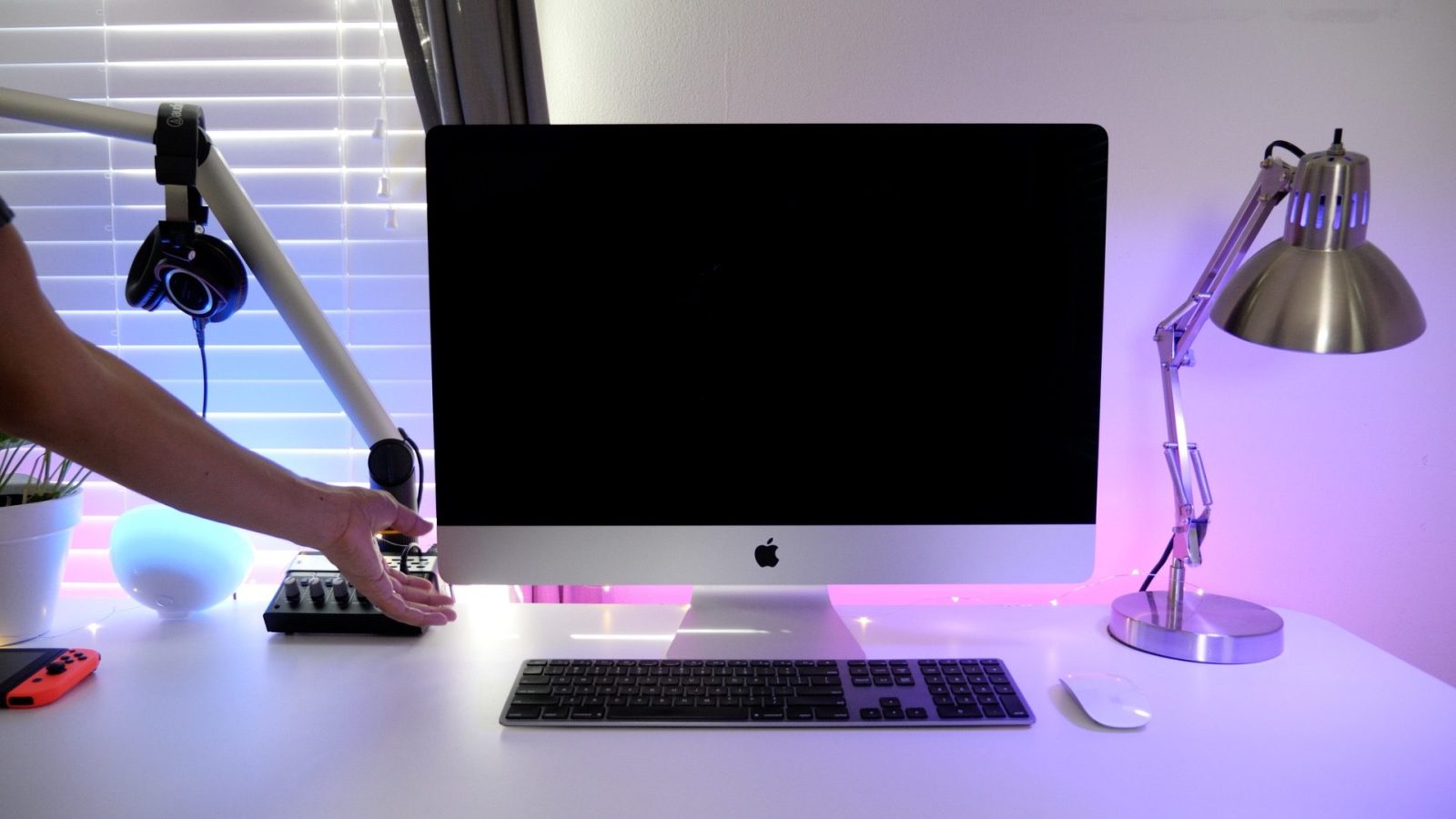 Ahead of Apple’s expected October event with new Macs, IDC is out today with its quarterly report on PC sales. The analyst firm shows that worldwide PC shipments totaled 67.4 million units during the third quarter of 2018, which is a 0.9 percent decline compared to the same quarter last year.

While shipments may have declined, IDC’s data is better than many industry analysts had expected. During Q3, PC shipments for forecasted to decline by 3 percent, but manufacturers were less affected by processor shortages than initially expected.

For Apple specifically, the company is reeling in the effects of a stagnant Mac lineup ahead of its expected hardware refreshes this month. The company shipped 4.7 million Mac units during the quarter, down 11.6 percent compared to the Mac shipments during the year-ago quarter.

Apple finished as the fifth largest PC manufacturer worldwide, with Lenovo coming in at the top spot, followed by HP, Dell, Acer, and Apple. IDC notes that Apple was the only top 5 manufacturer to “underperform the overall market,” as each other company managed at least some year-over-year growth.

“Apple finished the quarter in 5th place, declined over 11%, and was the only top 5 company to underperform the overall market,” IDC explains.

With Gartner and IDC data, it’s important to note that the firms are estimating Mac shipments. Apple is set to report its quarterly earnings on November 1st, which will include total Mac shipments.

Apple is widely expected to hold a press event this month and introduce a range of new Mac hardware, including a new 13-inch MacBook Air, Mac mini, and iMac. If IDC and Gartner’s data turns out to be accurate, it’s clear Apple’s aging Mac lineup is forcing users to delay their purchases until later this year.