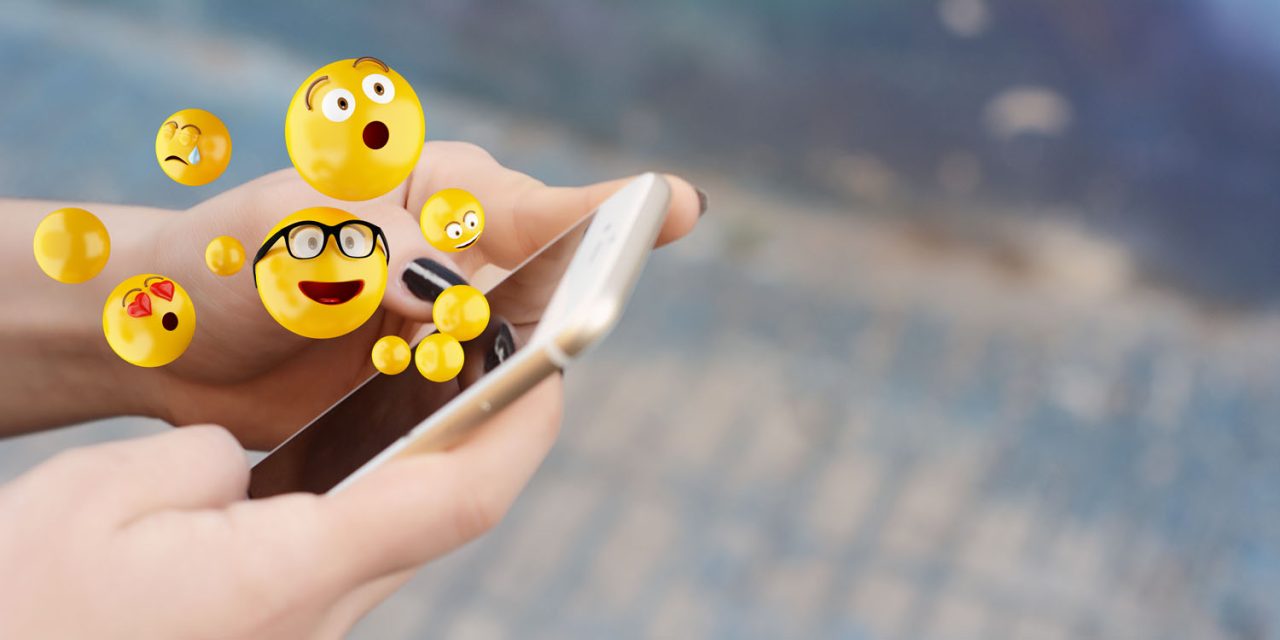 Using emoji in your tweets could use up a lot of your 280 characters – up to 14 characters each for some of them. But Twitter has now announced a change ensuring that all emoji are equal under the law, using two characters each …

Due to the differences in the way written text and emojis are encoded, many emojis (including emojis where you can apply gender and skin tone) have counted as more characters than other emojis, limiting the room for people to express themselves in other ways. There was also a difference in character counts amongst emojis, adding to the confusion.

The issue was confusing, as you never knew in advance how many characters any particular emoji would require, but also – as The Verge explains – potentially unfair.

A quirk in the way Unicode handles emoji has meant that some of the symbols take up many more characters than others. For example, a flag can take up as many as 14 spaces in your Tweet […]

The fact that certain emoji take up more space in your Tweet wouldn’t necessarily be a problem, were it not for the fact that emoji designed to be more inclusive have in some cases ended up taking up more characters than the original yellow emoji. Emojipedia notes that while an emoji on its own can take two characters, adding a skin tone modifier can add two more, and adding a gender on top of that can increase it to nine characters in total.

Now, though, every emoji will be counted as using just two characters, whatever the real number actually required to form it.

iOS 12.1 brings 70 new emoji, including red hair, while the phone emoji got a design upgrade, losing the Home button.