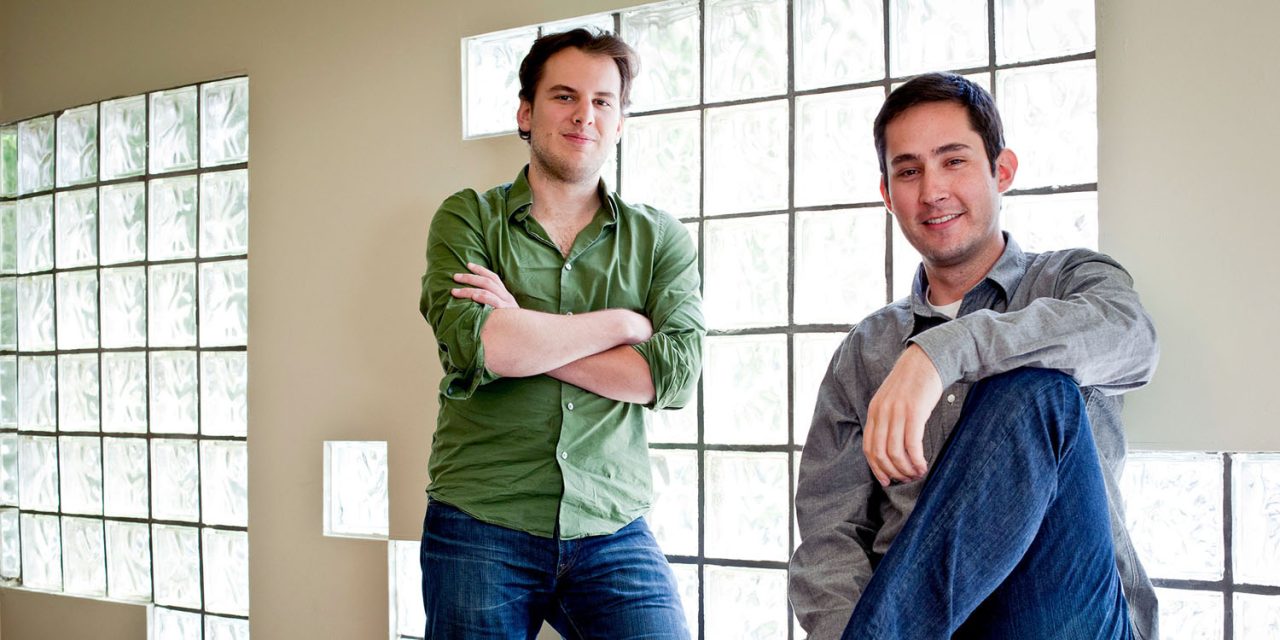 A few weeks back, Instagram co-founders Kevin Systrom and Mike Kreiger announced they were leaving Facebook six years after the initial acquisition. At the time, reports suggested a growing rift between Instagram leadership and Mark Zuckerberg, and now Systrom has publicly addressed the relationship for the first time.

Systrom spoke today at the WIRED25 Summit in San Francisco. The co-founder and former CEO explained that while he doesn’t think that Instagram is “done” in any way, he felt like it was “in orbit” while he was there:

“Instagram didn’t feel done by any stretch of the imagination, but it felt like it was in orbit. And if we let go and let others take it, it would continue to go on,” Systrom said at the WIRED25 Summit in San Francisco on Monday.

Systrom also acknowledged the when creating Instagram, he had no idea he would work on it for eight years.

As for the supposedly strained relationship between Instagram and Facebook’s Mark Zuckerberg, Systrom quipped that “no one ever leaves a job because everything is awesome.”

Ultimately, however, he said that there are “no hard feelings at all” between him and Facebook, adding that he wants Instagram to continue to succeed. “If this thing triples in size and becomes the most important thing in the world, that would be an awesome outcome for me, even if i’m not running it,” he said.

As for the future, Systrom didn’t drop any major hints, saying he’s instead taking a step back to learn to fly, spend time with family, and work with other entrepreneurs:

“I don’t have any plans yet, except for hanging out for a little while,” Systrom said. He’s spending time with his 9-month-old daughter between flying lessons, doing some writing, and working with entrepreneurs—any of which, he noted, could point him to his next project.

Since the departure of Systrom and Kreiger, former Facebook News Feed VP Adam Mosseri was announced as the head of Instagram. Are you worried about the future of the service now that Systrom and Kreiger are gone? Let us know down in the comments.