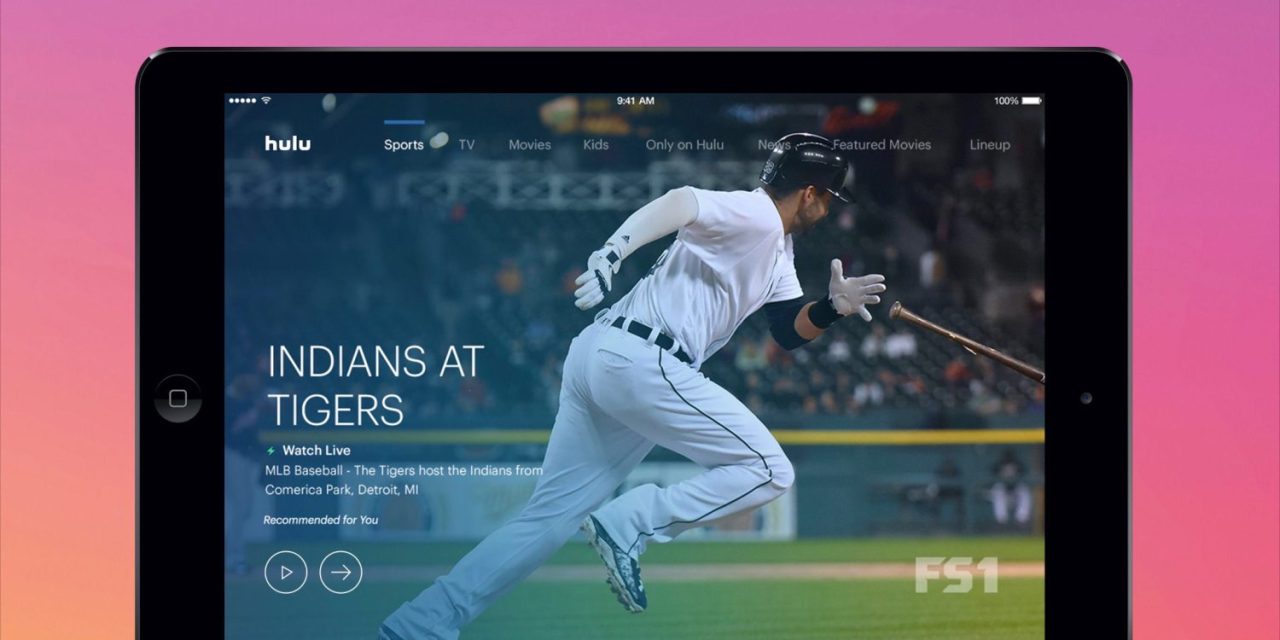 As the streaming TV race continues to intensify, Hulu is planning to offer a “skinnier” bundle of channels. Through this offering, the company would offer fewer live channels, but more on-demand content, Hulu CEO Randy Freer said to The Information.

Hulu first launched its streaming TV service last year, and reports indicate it has become relatively popular having crossed the one million subscriber mark last month. The goal now, however, is to turn these sort of streaming TV services profitable.

Freer explained to The Information that Hulu could drop some live entertainment channels to create a smaller package of channels focusing live sports, news, and on-demand entertainment.

“We have to be able to evolve so we can provide the customers the news and sports and entertainment in a way that makes sense, bundled in a way that allows us to create packages that have a positive margin,” he said.

For instance, Freer said Hulu could that Hulu could offer smaller packages of channels, such as an entertainment bundle that consisted of HBO, Starz, and Showtime, as well as a sports bundle or a news bundle with live content.

Ultimately, what Freer seems to be suggesting is that cable and premium content is most often consumed on-demand, whereas news and sports are most commonly consumed live. Thus, Hulu could focus its live TV packages on the latter two, and offer other content through on-demand packages.

Freer added that Hulu hopes to become the “friendly wholesaler” of direct-to-consumer brands, as opposed to Amazon or Apple:

“We are going to become the wholesaler for a lot of these direct-to-consumer brands that are going to need a friendly wholesaler versus Amazon or Apple,” Mr. Freer said, noting Hulu’s close ties to media companies. “That is going to help us recreate rules around what needs to be live and what doesn’t.”

In making streaming TV a more profitable endeavor, Freer said that Hulu will be able to spend more on its own original content.

Apple, of course, is planning its own foray into the streaming TV market. The company is reportedly planning to launch support for streaming TV subscriptions through the TV app on iOS and tvOS, as well as its own slate of original content.