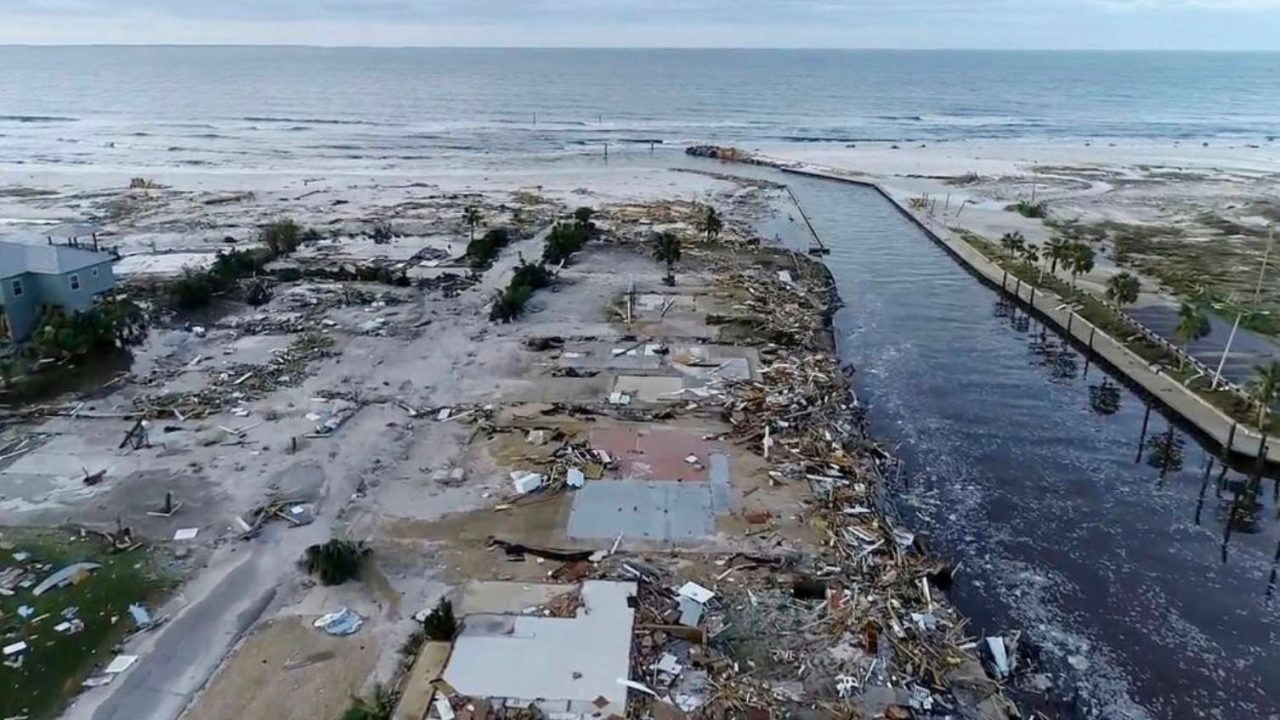 Since the landfall of Hurricane Michael last week, Verizon has been under scrutiny for its seemingly poor efforts to restore service in the Florida Panhandle. FCC Chairman Ajit Pai and Florida Governor Rick Scott have both slammed Verizon’s response to the disaster, while Scott has praised AT&T’s efforts.

Now, Verizon is responding to those concerns.

In a statement this afternoon, Verizon executive Ronan Dunne said that “every Verizon customer in Bay and Gulf counties” will automatically receive a 3 month credit for each line of mobile service. Dunne also reaffirmed Verizon’s focus on restoring service to those in the Florida Panhandle.

Verizon is 100% focused on repairing our network in the Florida Panhandle. We are making progress every hour, and we expect that trend to continue at a rapid pace. We won’t rest until service is completely restored.

Every Verizon customer in Bay and Gulf counties will be automatically credited for 3 months of mobile service for each line. This free service is for both consumer and business accounts.

Governor Rick Scott has criticized Verizon’s response to Hurricane Michael, saying that the company has misled customers by touting that 98 percent of Florida has service (via ArsTechnica):

Verizon recently said in a press release that 98 percent of Florida has service. This statement, which includes customers in Florida that were hundreds of miles away from impacted areas, does not help Florida’s law enforcement in Bay County and families communicate with loved ones in Panama City and does not help those needing medicine call their pharmacy in Lynn Haven.

Meanwhile, AT&T has been receiving broad praise for its response. In a tweet over the weekend, Scott thanked AT&T “for working to get communications back online quickly & helping Florida communities following Michael.”

Like Verizon, AT&T is also giving affected customers in Florida service credits. The carrier says credits have thus far been given to customers in Bay, Calhoun, Franklin, Gulf, Liberty, Taylor, and Wakulla counties.

Hurricane Michael made landfall last week in Florida, causing havoc among many counties. Drone video released shortly after the storm’s landfall showed near complete devastation in Mexico Beach, Florida. Companies such as Apple have pledged donations to relief and recovery efforts in Florida.

Verizon is offering continuous updates on its Hurricane Michael efforts on its website.