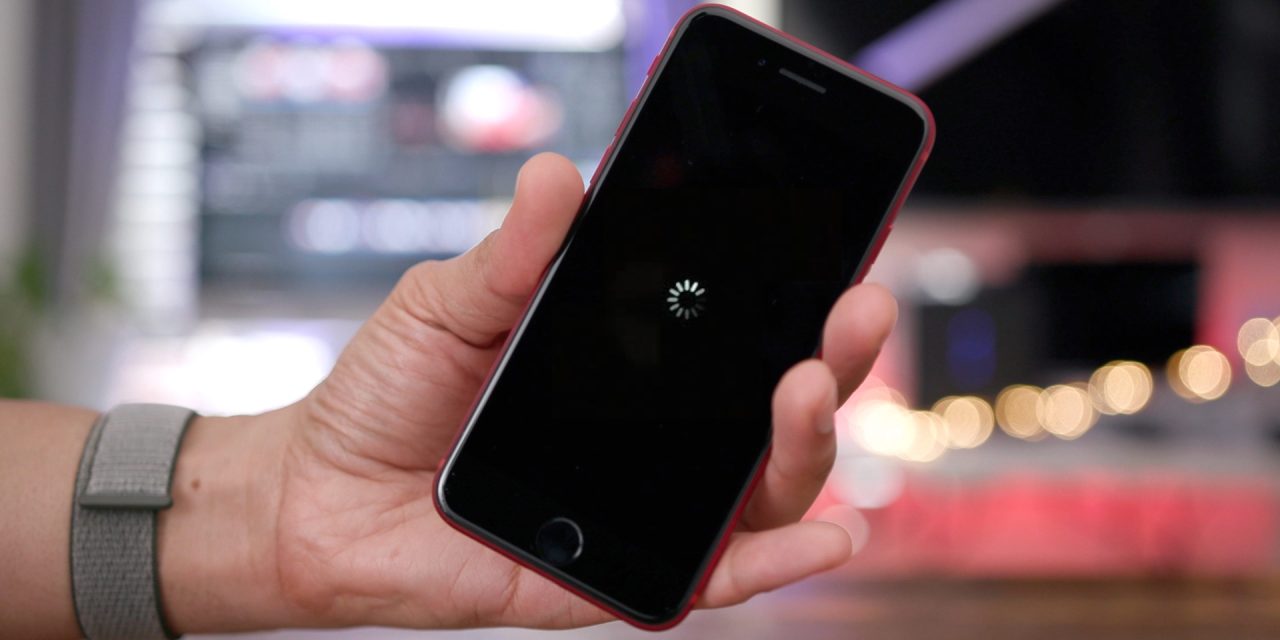 Update: GasBuddy has now been updated that ‘resolves an issue that was causing some devices to crash’. Get the new version from the App Store.

Apple has discovered an esoteric bug that is causing many newer iPhone models, including iPhone XS, iPhone X, and iPhone 8, to repeatedly crash and respring (display a black loading spinner) when the GasBuddy app is installed.

The issue was first publicized by MacRumors. An anonymous Apple retail employee posted the fix on Reddit earlier. GasBuddy has said it is working on a fix. Apple retail has been advised to uninstall the app in the meantime.

It’s not clear exactly what is causing the issue. It is very rare for a single iOS app to be able to overload a system like this. GasBuddy is likely exposing some bug in an Apple system API like background task management.

Neither Apple nor GasBuddy has disclosed a full explanation of what is going on. At the present time, Apple has not even made a public comment on the matter; retail store support employees have been notified of the problem in an internal memo.

If your own iPhone is afflicted by this problem, restart the phone by pressing volume up, volume down and then holding the power button until the device reboots. You can then promptly uninstall GasBuddy when you return to the Home Screen. You can re-download the app later when the fix is distributed. Until the bug is resolved, GasBuddy has temporarily pulled its app from the App Store.

We are aware that some people are encountering issues with our iOS app. We're rapidly preparing an update we believe solves the issue and are making our app temporarily unavailable for download to limit the number of potentially affected users.

GasBuddy is a pretty popular app so the scope of potential impact is significant. The next steps from here is GasBuddy releasing a fix for the specific problem with its app, likely followed by an iOS update that incorporates safeties that prevent another app from causing the same issue in future.