US teens more interested than ever in iPhone, Apple Watch second choice after … Rolex 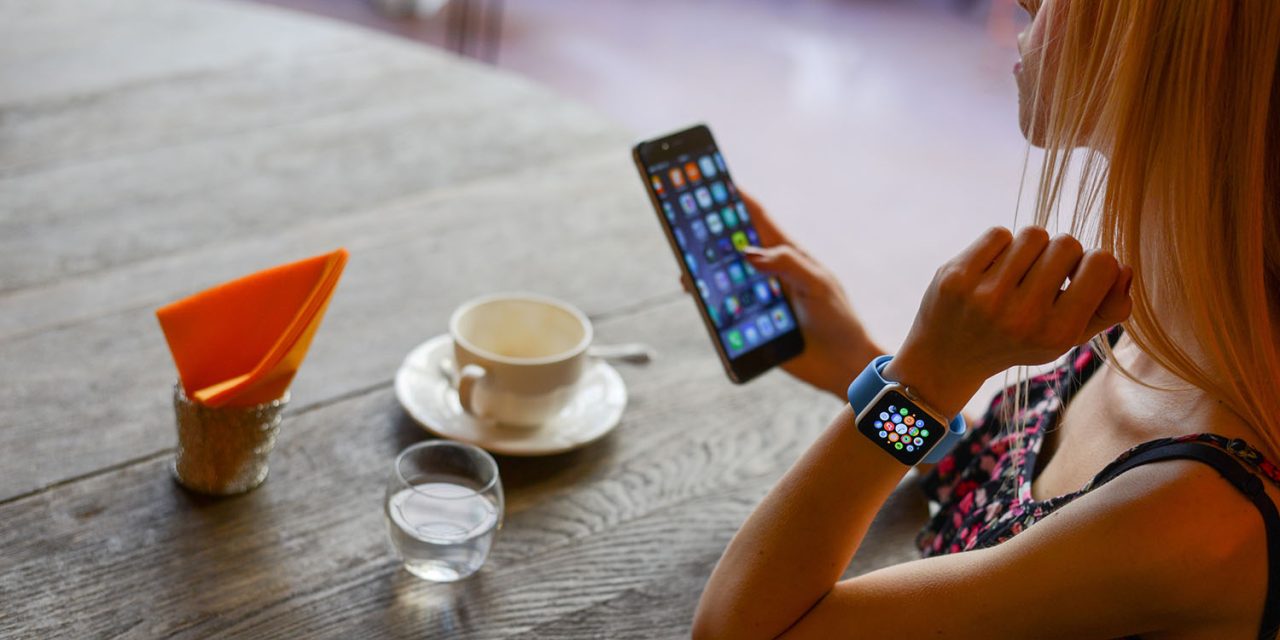 A large-scale survey of US teens has found that intention to buy an iPhone its at its highest ever level, some 86% of them stating that it will be their next smartphone purchase …

That’s up from 84% last spring, says Piper Jaffray. The survey was conducted with 8,600 US teens across 48 states, with an average age of 16. The firm says the results are a vote of confidence for Apple’s new iPhone design.

Apple maintained smartphone share among teens at 82% of teens owning an iPhone. Looking at intent to buy, however, 86% of teens anticipate their next phone will be an iPhone, up from 84% in Spring-18 and the highest we have ever recorded. We view the survey as a positive data point for new “X-gen” phones recently announced.

The iPhone XR may prove particularly appealing to US teens, offering something which looks similar to the iPhone X/XS – and mostly behaves like one – for a significantly lower price. Analysts are optimistic about sales despite the new phone mostly not selling out. Apple was last month reported to be ramping up orders from its supply-chain.

Intent to buy an Apple Watch is also at its highest ever level.

Apple Watch interest is up significantly with 23% planning to buy an Apple Watch in the next 6 months vs. 20% in Spring 2018.

Amusingly, when US teens in the upper family income brackets were asked their favorite watch brand – rather than the brand they intended to buy – the Apple Watch was in second place behind Rolex. The top ten was rounded out by Michael Kors, Fossil, Casio (seemingly making a comeback through the whole vintage thing), Patek Philippe, Fitbit, Gucci, Nixon and Audemars Piguet.

Apple is well placed to pitch to Watch customers of all ages, from controlling a drone to clinical studies of knee replacements.