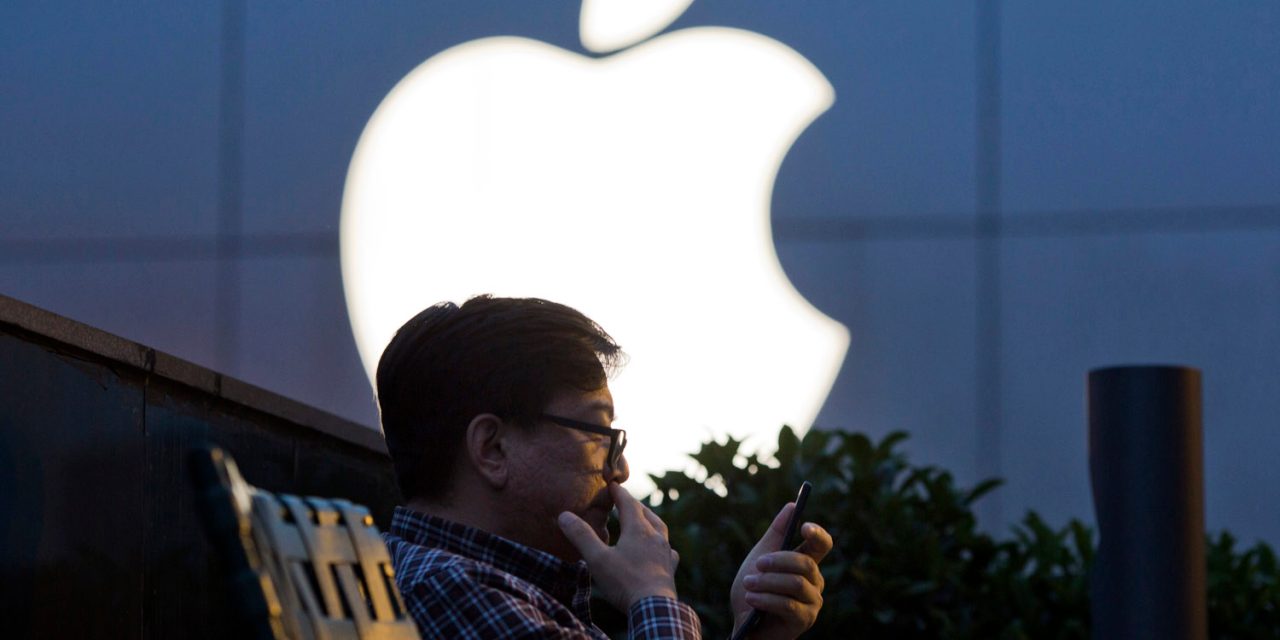 On the heels of Tim Cook’s comments at a Brussels privacy event this afternoon, Facebook’s former security chief is criticizing Apple privacy practices in China. Alex Stamos, who served as Facebook’s chief security officer from 2015 through this year, took to Twitter to voice his concerns regarding Apple privacy in the country (via CNBC).

As we reported this morning, Cook’s comments in Brussels included praise of GDPR across Europe, as well as a call for privacy regulation in the United States. Stamos takes issue with Cook’s attitude towards privacy in public differs from Apple privacy practices in China.

For instance, Stamos cited Apple’s block of VPN applications in China, as well as its decision to move the iCloud data of users in China to government-owned servers:

Apple uses hardware-rooted DRM to deny Chinese users the ability to install the VPN and E2E messaging apps that would allow them to avoid pervasive censorship and surveillance. Apple moved iCloud data into a PRC-controlled joint venture with unclear impacts.

In reference to Cook’s indirect criticism of companies like Google and Facebook, Stamos wrote that he doesn’t want the “media to create an incentive structure that ignores treating Chinese citizens as less-deserving of privacy protections because a CEO is willing go bad-mouth the business model of their primary competitor, who uses advertising to subsidize cheaper devices.”

Ultimately, Stamos called on Apple to “come clean” on how iCloud works in China, and for it to “stop setting damaging precedents” for how American companies stand up to the Chinese Communist Party:

Apple needs to come clean on how iCloud works in China and stop setting damaging precedents for how willing American companies will be to service the internal security desires of the Chinese Communist Party.

In response to concern about easier access to user data for the government, Apple said earlier this year that it still holds all encryption keys to iCloud servers in China. It also confirmed that no data has been made available because of the iCloud server change in the country.

Read our full coverage of Cook’s privacy keynote right here. What do you think of Stamos’ comments? Is he right in arguing Apple’s has a double standard when it comes to privacy? Let us know down in the comments.