PSA: Today is when Apple switches over iCloud data of Chinese users to government-owned server 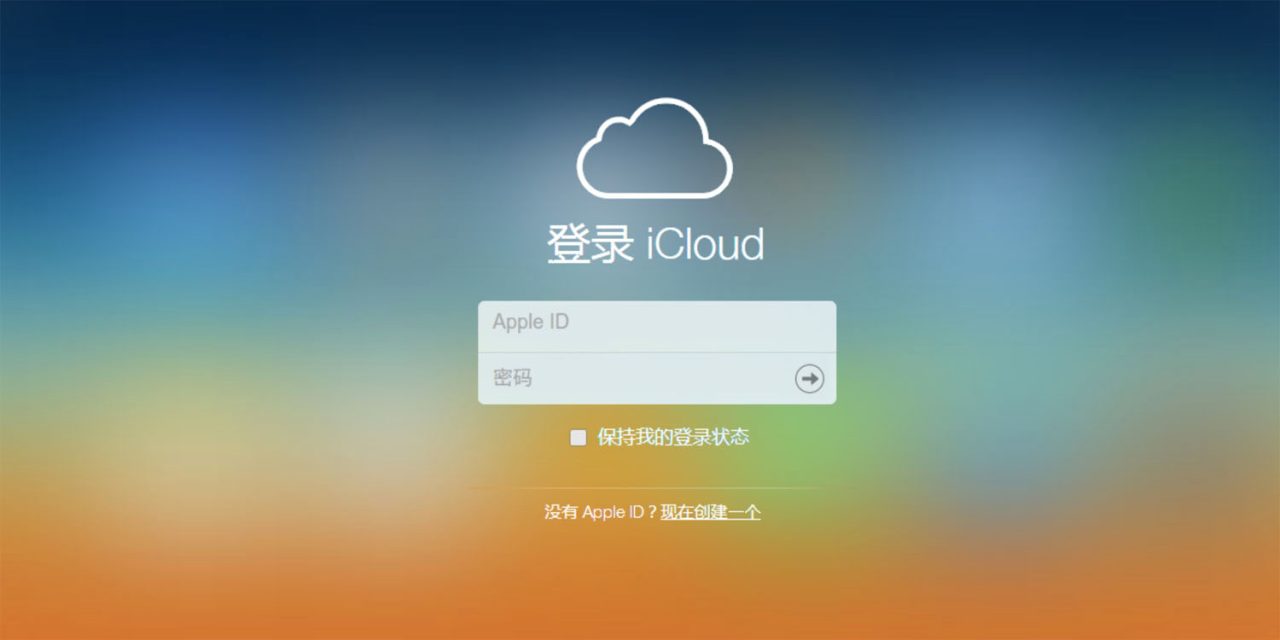 Starting today, Apple will be moving the iCloud data of Chinese customers to a server run by GCBD, a company owned by the provincial government …

Apple first announced plans for the move last year, explaining that it was necessary to comply with new laws in China.

The announcement, whose wording was almost certainly agreed with the Chinese government, phrased it in positive terms.

The addition of this data center will allow us to improve the speed and reliability of our products and services while also complying with newly passed regulations.

The state-run Global Times similarly played up the claimed benefits, while acknowledging – but not actually addressing – privacy concerns.

Some users seem to be concerned about the fact that the new data center in Southwest China’s Guizhou Province will be operated by Apple’s local partner – the government-owned Guizhou-Cloud Big Data Industry Co (GCBD) – fearing their personal data might be scrutinized. But such fears should by no means mask the positive effects of the venture.

Critics have pointed out that all of the assurances given state only that there are no backdoors into the server, not that the Chinese government cannot access the data through the front door. It was recently reported that Apple is handing over the iCloud encryption keys to GCBD, meaning that any data access requests could be acted on locally.

Apple last month advised that the process would begin today, though later clarified that the transfer would take time, rather than being an instant switch on day one.

Chinese customers who are not happy with the move have the option of deactivating their iCloud accounts, though this will of course significantly limit their access to iOS and macOS features. If you do not currently live in China, but have a Chinese Apple ID, you also have the option of editing your Apple ID region settings.