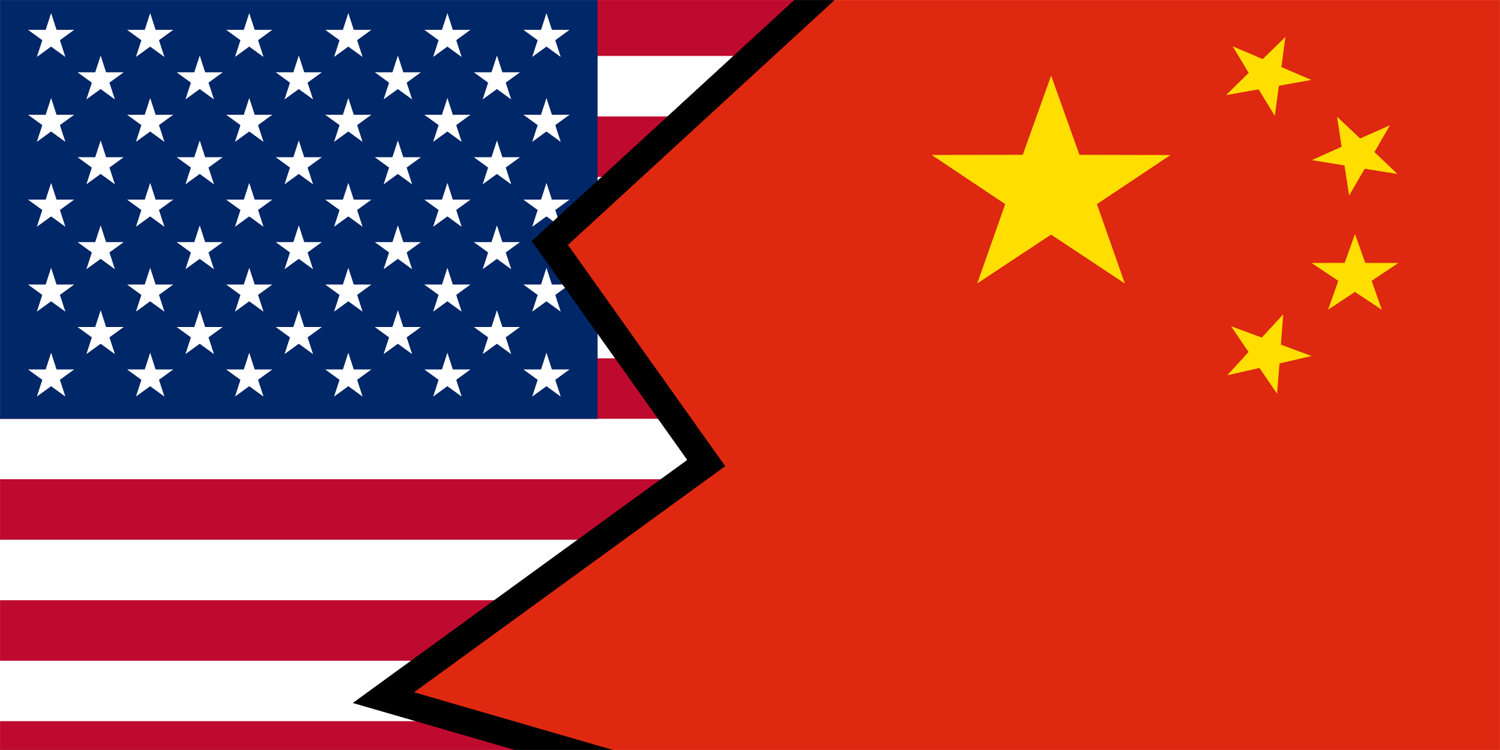 While Apple yesterday warned Chinese customers that their data would be migrated to local servers managed by a government-owned company from the end of February, TechCrunch reports that some U.S. customers are also being caught up in the migration.

After talking to a number of users, we found that Apple has included iCloud accounts that were opened in the U.S., are paid for using U.S. dollars and/or are connected to U.S.-based App Store accounts in the data that will be handled by local partner Guizhou-Cloud Big Data (GCBD) from February 28.

Apple’s terms & conditions for the transition provide an explanation for the apparent anomaly, while a support document offers a solution …

If you’ve received the email warning that your data will be migrated, it’s something you’ll want to address.

The Chinese government changed the law last year, requiring Apple and other companies offering cloud storage to use local companies to store the data. In Apple’s case, it announced that it would comply with the law by partnering with Guizhou-Cloud Big Data (GCBD) – a company owned by the provincial government.

Apple yesterday announced that the transfer of iCloud data to GCBD servers will take place from February 28. The company issued a reassuring-sounding statement that the same encryption standards would be applied, and that ‘no backdoors will be created into any of our systems.’ However, Apple’s revised iCloud terms and conditions for the country make it clear that GCBD will have full access to the data.

You understand and agree that Apple and GCBD will have access to all data that you store on this service, including the right to share, exchange and disclose all user data, including Content, to and between each other under applicable law.

The benign interpretation of this would be that GCBD only has access to the encrypted data, which it needs in order to operate the servers, and would have no more access to the data than the U.S. government. The more cynical one would be that the Chinese government will have free access to all your data, provided only that it comes up with a legal justification for this. And cynics would argue that this is the reason the government changed the law in the first place.

How some U.S. customers are getting caught up in it

Apple highlighted to TechCrunch part of its terms & conditions, which state that ‘the operation of iCloud services associated with Apple IDs that have China in their country or region setting will be subject to this transition.

There appear to be a couple of ways that U.S. customers could be included in the migration. First, if an Apple ID was originally created in China, that may remain the country setting even if the customer is now living in the USA. Second, a U.S. customer who has spent some time in China may have changed their country or region during their stay.

How to avoid having your data migrated

The drastic approach would be to deactivate your iCloud account using a link Apple provides for the purpose. But that leaves you without a massive list of services:

Apple does note that you may no longer have access to app purchases made while your ID was associated with China, which could affect your ability to redownload those apps after switching to a new device, for example.

More details can be found in an Apple support document.