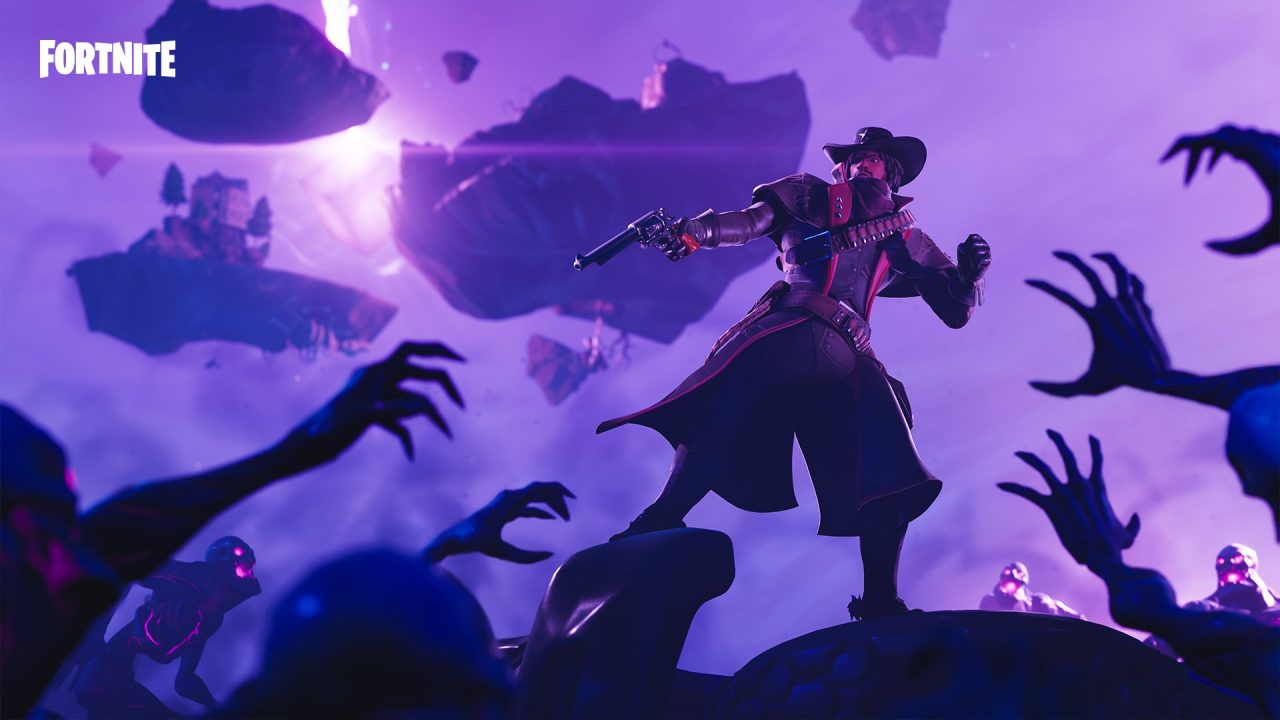 Fortnite for iOS has today been updated to version 6.20, bringing Halloween-themed Fortnitemares 2018 content to the game. The update to the iOS version of the battle royale title comes the same day as Fortnite on other platforms has also added the new content.

According to Epic Games, Fortnitemares includes a host of new content for players. For instance, you can experience a “whole new way of playing” while facing off against Cube Monsters. Additionally, there are a slew of new limited edition weapons, including a Six Shooter, Pumpkin Launcher, and Fiend Hunter Crossbow. Lastly, today’s update brings a handful of new, free challenges to the game as well.

FORTNITEMARES – Fortnitemares 2018 is here, featuring all manner of haunting happenings across Fortnite. Skulk in the shadows to scare your way to a Victory Royale or brave hair-raising monsters to complete new free challenges. Darkness has risen.

CUBE MONSTERS – During Fortnitemares, you’ll face off against Cube Monsters in a whole new way of playing. Take them out to pick up loot and survive against enemy players.

LIMITED TIME WEAPONS – There are new weapons to fight back against these creepy creatures, like the Six Shooter, Pumpkin Launcher, and Fiend Hunter Crossbow.

At launch, Fortnitemares was initially disabled in Battle Royale mode due to issues with matchmaking, but Epic Games says those issues have since been resolved. Fortnite is free with in-app purchases on the App Store. Are you still playing the game on your iPhone or iPad? Let us know down in the comments.