iBeacon adoption reduced to a trickle thanks to four problems, suggests report 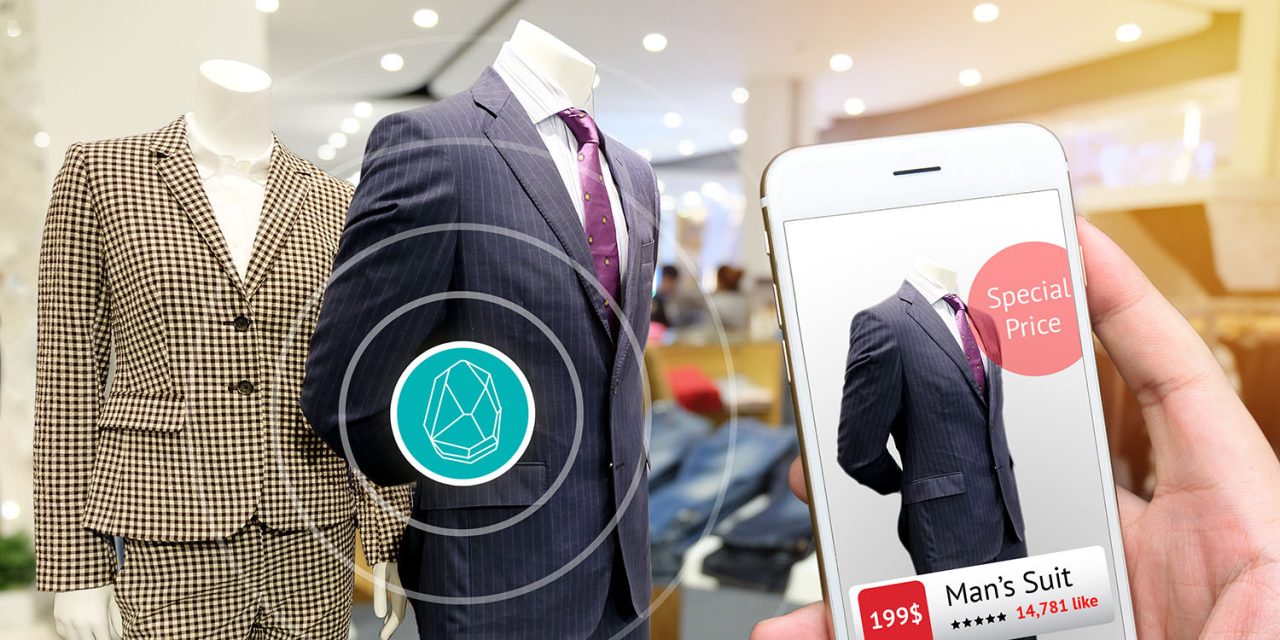 Beacon adoption has been all but abandoned by most retail chains, suggests a report today.

iBeacons and other beacons were once touted as a technology that would revolutionise retailing. They would help us find products in-store, provide easy access to detailed information on our iPhone when looking at a product display, and beam us discounts and offers to help us save money.

The reality, however, hasn’t lived up to the hype …

VentureBeat says that all the signs point to beacons being a dying technology.

Google this week did away with Nearby Notifications, following on the heels of its decision to gut support for Eddystone from Android and Chrome in October 2017. In the years since Eddystone and Apple iBeacon were introduced, beacon adoption among brick and mortar chains has slowed to a trickle. Now only a handful of brands — Target, Starbucks, and Walmart, to name a few — continue to invest in beacons.

iBeacon support was first added to iPhones in iOS 7 back in 2013, and its capabilities sounded impressive.

iBeacon is capable of more than just triggering push notifications. It supports region monitoring (in up to 20 regions), enabling BLE beacons to make note of when devices enter, linger in, and exit a given area, and it can use that information to trigger notifications and alarms. It can also approximate the distance between an iBeacon and target device and categorize it into three distinct ranges: immediate, or within a few centimeters; near, within a couple of meters; and far, greater than 10 meters away.

But while beacon adoption is continuing – Walmart, Rite Aid, and Target among those still trialling the technology – most other big retail chains seem to have lost interest.

Have you received iBeacon alerts from any of your retailer apps? Have they been useful, or not? Please share your experiences in the comments.