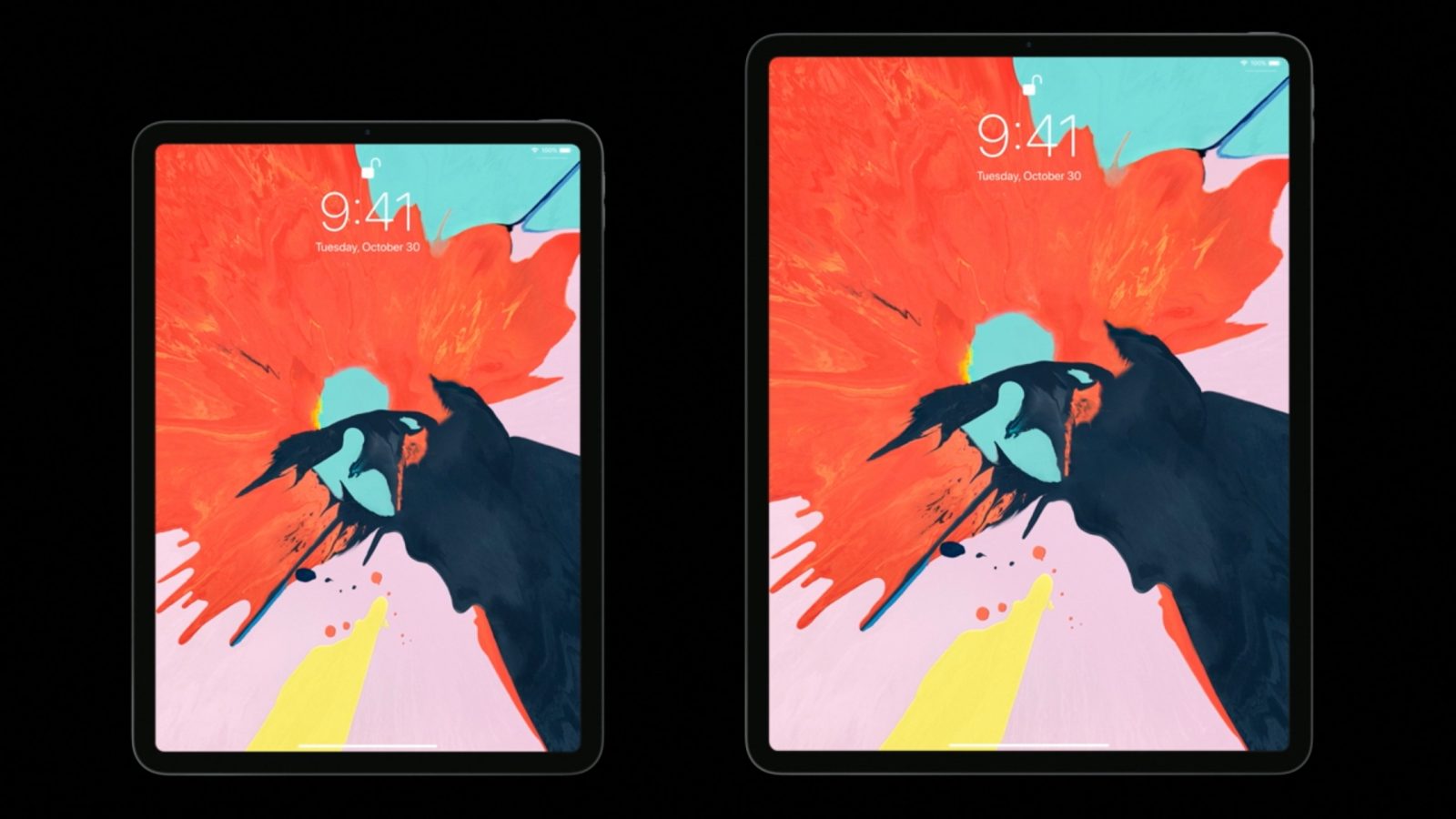 Following the announcement of the new iPad Pro at this morning’s special event in downtown Brooklyn, Apple has released two new informational videos that provide guidance for developers and designers updating their apps for the new displays and features.

Designing for iPad Pro and Apple Pencil and Bringing Your Apps to the New iPad Pro both dive deep into the technical and experiential factors that make a great iPad app. Rounded display corners and the home indicator first appeared last year on the iPhone X, but for iPad users, the experience is totally new. Developers will have to make sure their apps perform as intended. To help, Apple is including a new “common inset compatibility mode” for iOS. Developers are encouraged to try building their apps with the iOS 12.1 SDK.

Also new for the iPad Pro is the second generation Apple Pencil with a new double-tap gesture. Creative applications like Photoshop on iPad will take advantage of the gesture, and Apple is providing guidance as to when it is appropriate to use.

Check out our Event News Hub for more information on everything announced today.