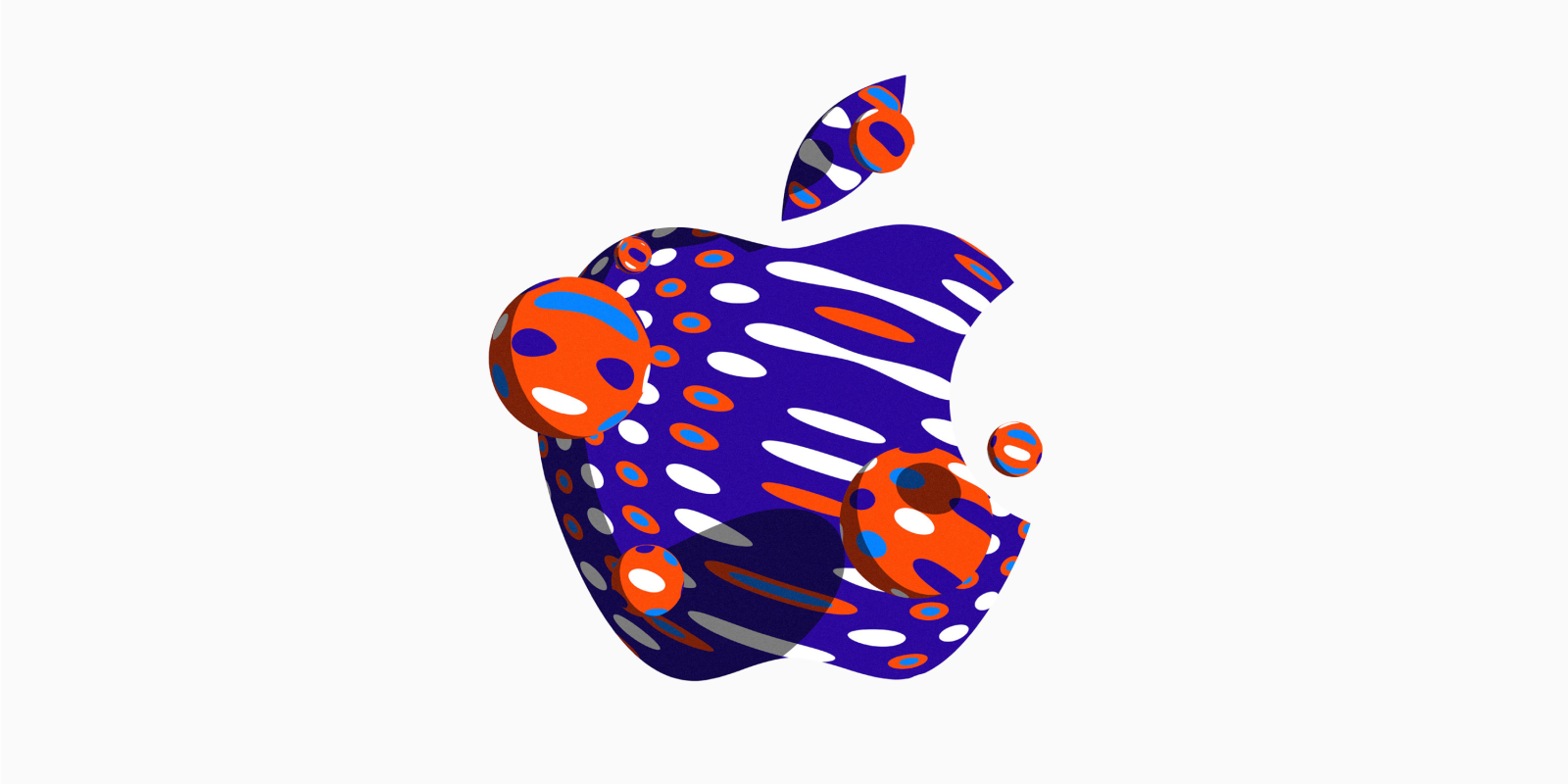 Apple has just published the entire video of this week’s “There’s more in the making” event on YouTube. During the two-hour event held in Brooklyn, New York on Tuesday, Apple announced the new iPad Pro with its edge-to-edge display, a much-anticipated new generation of the Mac mini, the new MacBook Air and more.

This is the first time an iPad has ditched the Home button in favor of a gestural user interface similar to what’s been introduced with iPhone X last year. The new generation also removes the Lightning port in favor of USB-C. The event also included the much-awaited update to the Mac mini, which now comes with a T2 chip for security and speed, as well as the MacBook Air with a Retina display and Touch ID.

Watch the full video below: