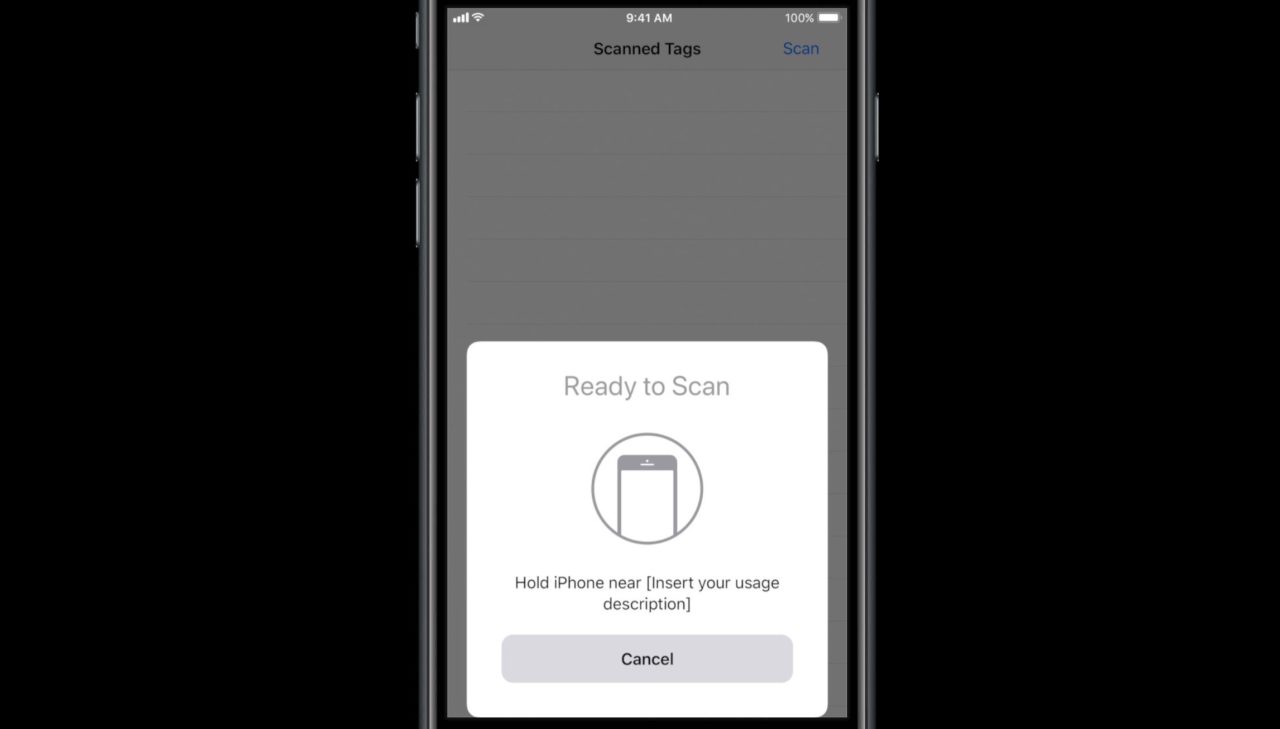 The UK government is set to launch an app that will help EU citizens apply for residency in the UK post-Brexit. The process involves filling out a short form, taking a selfie, and scanning the chip inside their passport using their phone’s NFC reader.

The problem is Apple does not give developers full access to the NFC chip inside iPhones. NFC reading APIs only support the NDEF data format. The government’s plan is simply not possible with iOS as it stands today.

Android lets devs freely read and write data through the NFC protocols, and apparently the government is close to releasing the Android version of the app.

According to the BBC, the home secretary Sajid Javid visited Apple in Cupertino to discuss the matter. Apple is said to be resistant and has not promised yet that it will change its NFC policy. The report says the government is “continuing to engage with Apple at the highest level”.

Apple carefully controls how the NFC chips embedded in its devices can be used. NFC debuted in the iPhone 6 to enable Apple Pay contactless transactions. For a couple years, that was all the NFC chip could do.

In iOS 11, Apple added the CoreNFC framework which lets third-party app developers read NDEF data from NFC tags. Scanning required the app to be launched by the user and open in the foreground.

The data encoded in the chips inside passports does not follow the supported standards of the CoreNFC framework. The UK government was aware of the API limitations when it announced the app back in March but had apparently hoped that iOS 12 would add the features it required.

Unless Apple changes its policy, or makes an exception, EU citizens will have to borrow an Android phone to complete their application or take the old-tech route and send off their physical passport in the mail.

The Dutch government is also pressuring Apple to adapt its NFC policy, as it also wants to offer apps for its citizens with integrated passport scanning.