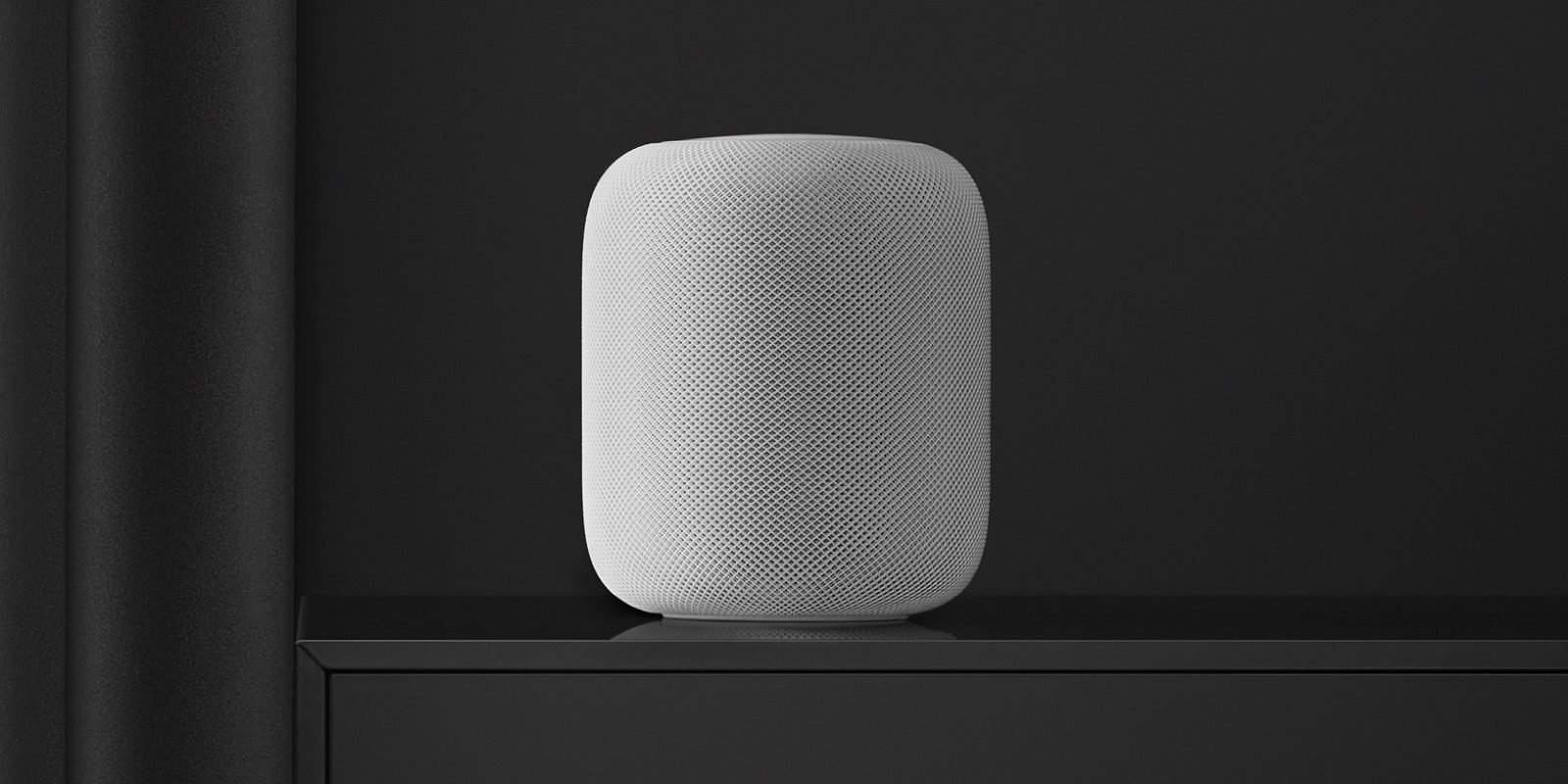 HomePod was released earlier this year and has seen steady growth since. While we don’t expect massive sales anytime soon, mostly due to its high price point, the overall smart speaker market is still developing and will need time before any manufacturer will start seeing mass market adoption.

This is further evident with a new report from CIRP, which notes that the overall smart speaker market was at 53 million units within the United States during Q3, up from 50 million in Q2 which ended in June. During Q3, Amazon Echo captured 70% of the installed base, with Google Home coming in a distant second at 25%, and HomePod coming in an even further third place with 5%.

As expected, Amazon and Google are gaining more market share as both companies are in a race to the bottom, fighting to make the cheapest smart speaker on the market. Meanwhile, Apple is standing strong with its HomePod, with no price cuts or hardware updates since its initial inception earlier this year.

In conclusion, HomePod is still gaining market share at a small-scale in a market that is relatively new and developing. Relative to the amount of iOS devices on the market, HomePod’s 5% installed base leaves a lot of room for growth.

Do you own a HomePod? Let us know in the comments below!