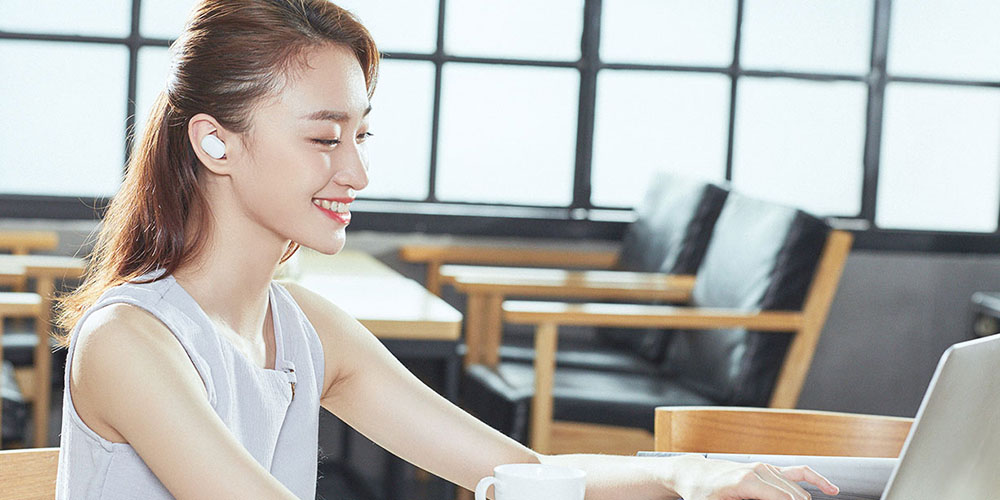 In the past, the company has created Android overlays that replicate the look of iOS, a Mi Pad clone of the iPad mini, copied Apple’s ads and even held keynote presentations complete with blue jeans, black turtleneck polo and One More Thing.

The company has become less blatant over time, and neither AirDots nor their charging case look very visually similar to AirPods, but the white color and the name are clearly designed to associate the product with Apple.

It’s exceedingly unlikely that they will match the quality of AirPods, and they of course won’t benefit from Apple’s proprietary pairing system, but at 199 yuan – the equivalent of $29 – they will find plenty of customers in China at least.

It’s also interesting to speculate, as The Verge does, whether companies will start including wireless earbuds with phones.

Despite the fact that everyone in the world already owns a pair of in-ear headphones, Apple continues to include them with iPhones, as a nod to the iPod heritage. Apple certainly isn’t going to be throwing in AirPods, but when the iPhone finally goes portless – as seems inevitable at some point – what will the company do then? Include a basic pair of wireless earbuds? Or just say ‘hey guys, you’ve all got a pair by now’?

Personally I’ll be sticking with my Master & Dynamic MW07 …